I support these girls 110% because it took high school aged girls to do what adult women were too afraid to do themselves by challenging this insanity of Transgendered males being allowed to compete in women’s sports. 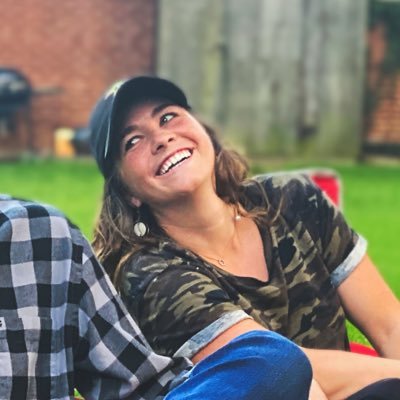 “It makes me realize that before I even run, I already lost and I won’t be able to get a fair spot.” Super interesting convo with Alanna Smith, one of three girls suing to prevent transgender athletes from competing in her sport. Stay tuned for the full interview @DailyCaller! https://t.co/s9ElclIMZz I totally stand by and support these girls but they are in a far left state and they are pushing back against the established diversity celebration dogma. They should be prepared for their lives to get absolutely ruined over this.

These three young ladies are going to learn very quickly that the celebration of diversity is mandatory and will not be challenged.

Not women. Politicians who want to pander to the .0000001% instead of the mainstream.

They, in their progressive agenda, are squandering the opportunities presented to females.

Good for these girls. The push back has to start somewhere and with someone. As they hang in there more will join in support.

They already have the support of parents and fellow female high school athletes.

They still have those boys competing with the girls. This is nothing but BS.

Is Connecticut stuck on stupid? The girls should protest and walk off ever time the SHIMS show up for a track meet!

I totally stand by and support these girls but they are in a far left state and they are pushing back against the established diversity celebration dogma. They should be prepared for their lives to get absolutely ruined over this.

My friend it is not the heart of a storm that defines the character but the heart in the character that confronts the storm! Someone has to make a stand in order to make a difference and perhaps someday we will look back at this moment to ponder where it started because some refused to give in to indifference something that has debilitated our cultural values from taking such stances.

While not directly related to this story it is a topic that is related in terms of what has just developed in the state of Arizna. Arizona just passed a bill prohibiting Transgenders from competing in High School and college sports. Perhaps sanity is finally prevailing in what should be looked at as common sense, as it is backed by science no matter what Moral relativist arguments the SJW’s try to put forth to counter this decision here, because at the end of the day there are still only two genders, science says so. 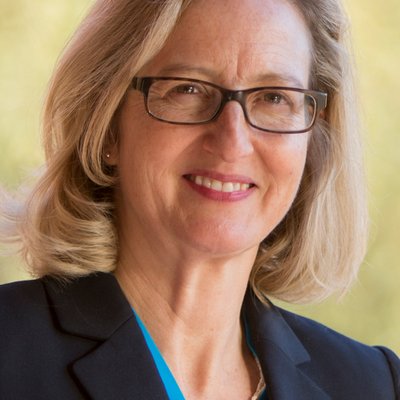 I haven't figured out why we're even hearing #HB2706. This isn't a problem in Arizona, the @AZHouseDems have covered every angle of why this bill is not only unnecessary, but harmful. (Part 1 of my closing statement on why I voted no.) https://t.co/crzHKyIO7f

The Arizona House of Representatives passed a new bill that if signed into law would ban transgender female athletes from participating in school sports.

The “Save Women’s Sports Act,” introduced by Republican Rep. Nancy Barto, would require interscholastic and intramural sports sponsored by educational institutions to explicitly designate sports as for males or females based on a persons’ biological sex.

“This bill is about fairness. That’s it. What is fair on the field, the court, the track, and in the pool,” Barto said in a statement to ABC News.

The bill was first introduced on Feb. 3 and passed in the House one month later along party lines 31-29 after an emotional hours-long debate on Tuesday.

Barto cited the biological differences between males and females from lung capacity and muscle mass to testosterone levels that she said give men “an undeniable physical advantage over women in sports.”

“That is why we have separated male and female sports. And that is why women have been so successful in achieving greatness on the field, and all the benefits that go with it,” Barto continued. “What has changed is Interscholastic policies allowing biological males identifying as females to compete on women’s teams.”

The bill would apply to K-12, community college and universities’ female teams. 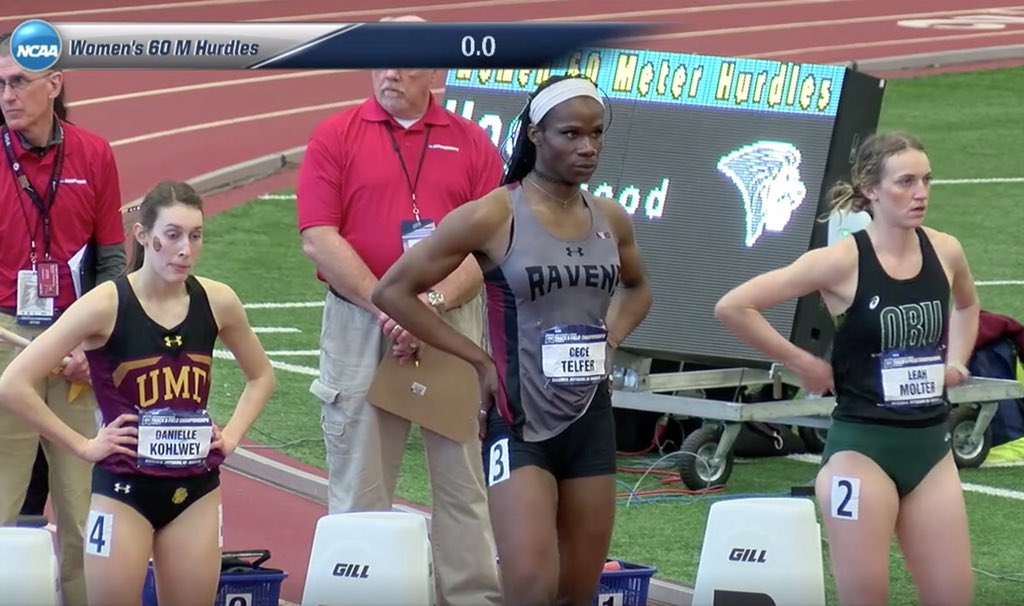 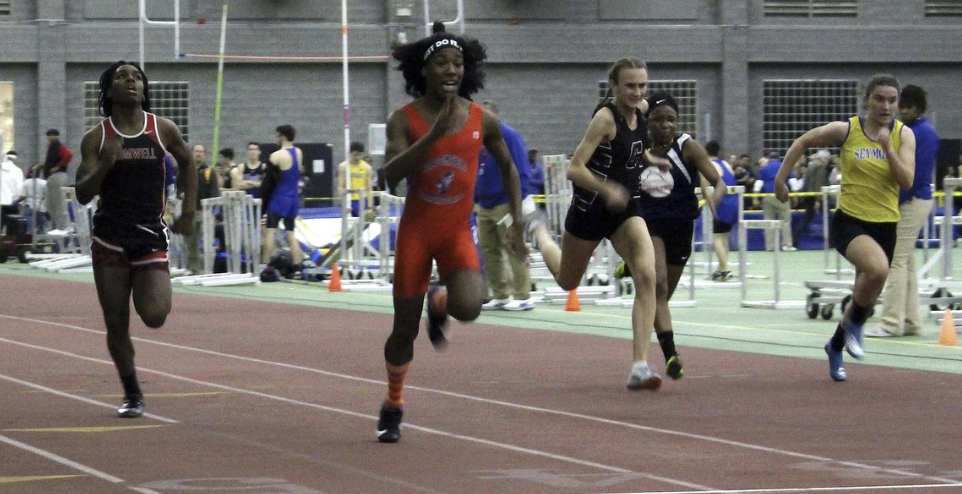 Free Beacon reports that Idaho Governor Brad Little (R) on Monday signed the Fairness in Women’s Sports Act to prohibit biologically male students from participating in all-female sports. CNN put it this way: they see it as limiting the rights...

CNN put it this way: they see it as limiting the rights of transgender people.

A couple of transgender people superseded all of the girls who’ve worked so hard to compete. Of course, CNN is going to ignore this.

I’m glad to see that people are coming back to their senses and fighting back against this nonsense.

They should have their own competitive sports events and awards. That would lend credence to their being a legitimate gender.

They should have their own competitive sports events and awards. That would lend credence to their being a legitimate gender.

As far as I am concerned they are not a legitimate gender. I couldn’t care less if they have their own sport events or awards.

They need much more assistance from mental health professionals than they do support for their cause.

I encourage them to get plenty exercise though. Just not in competition as a biological male with a biological female.

The Communist News Network doesn’t care about fairness for REAL BIOLOGICAL WOMEN. If they did, they would see how this DISCRIMINATES against women.
Could anyone imagine Usain Bolt being Transgender and competing in the womens Olympics or a transgendered Tiger Woods competing in the LPGA!!!
Real fairness isn’t it.

I don’t care if someone’s Trans. These its or ??? should compete with their BIOLOGIGAL gender in athletics. Were not talking about debate or chess teams.
We don’t know what causes a person to become either transexual or trans gender, but supposedly, Jazz ( I am Jazz) has known since early childhood. I know of a young woman that never liked wearing dresses or other girls clothes when young. She is in her mid twenties, a lesbian and dresses like men.She has said if she could afford the surgery, she would become a man.She is not Psychoor needs therapy but is not satisfied being female.

As far as I am concerned they are not a legitimate gender.

Oh, I don’t think so either. There are two legitimate genders…outies and innies…males and females… 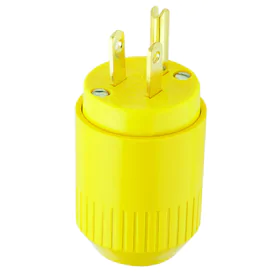 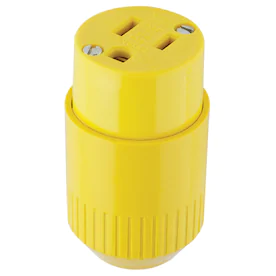 Males have poles…Females have holes…

There is no in between!

Yeah I am sure there is some executive out there in some ivory tower licking his chops at the prospects of creating and producing some reality show for them. I can see it now, “The Freakshow Olympics”!

There wouldn’t be a shortage of companies competing for commercial time.

Does anyone remember Dr. Renée Richards? She started all of this nonsense!

I remember her(it?) . Not only was it ugly but not a good tennis player.

If you look closely ( and believe me, I have ), women do not have danglers. I would say, the vagina is the coolest piece of human anatomy I have ever encountered. What is this magical thing, I must have a closer look. The softness, the curves; a perfectly designed package. It cannot be improved. Some Jimsouth Trivia: The 6 year old walks up to me, and he says, Pop, can I tell you about sex. Of course; always willing to learn more about sex. The kid’s whispering, so it’s serious. He begins. Boys have a penis. I respond, you’re right, boys do indeed have a penis. But girls have an angina ( ANGINA ? ). Well you’re more than half right; boys have a penis, but girls have a vagina. Although when you become involved with girls, you will find, they are often the cause of angina. Now tell me I can’t do standup comedy.