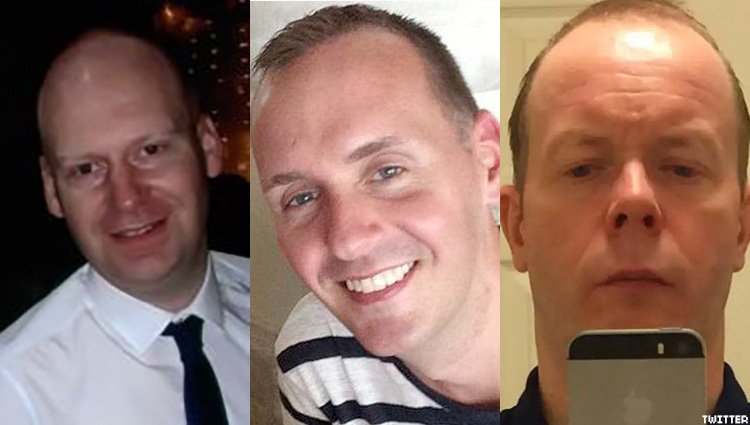 The LGBTQ+ community in Reading is mourning the deaths of James Furlong, Joe Ritchie-Bernett, and David Wails.

Well now what do we have here? Police seem to be undecided if a hate crime took place, or a run of the mill terrorist attack? Considering that the religion of peace hates rectum sex enthusiast it would not be unreasonable to conclude that is was a homosexual bashing encouraged by the religion of peace.

Small potatoes. Is that the best the UK can do? On June 12, 2016 , Omar Mateen, a 29-year-old security guard, killed 49 people and wounded 53 others in a mass shooting inside Pulse, a gay nightclub in Orlando, Florida, United States. Orlando Police Department officers shot and killed him after a three-hour standoff.

Was not the perpetrator a member of the religion of peace?

We ALL know the " religion of peace " , AND VERY CLOSE FRIEND OF THE DEMONRATS , wants to eradicate every single gay person on planet EARTH . And their current slave trade is doing just great to boot .