Thou Shalt not Film Illegal Migrants!

Migrants accommodated in hotels at taxpayer expense while Brits ordered to quarantine without pay.

A British YouTuber was arrested after he tried to live stream footage of boat migrants being loaded onto coaches in Dover before they are taken to be accommodated in hotels at taxpayer expense.

A citizen reporter who goes by the name Active Patriot was recording the scene from a public car park when he was aggressively approached by police. “I’m showing the world what is going on mate,” says the reporter, to which the officer responds, ”I think the world knows.”

“Do they really? They don’t know what extent, though do they?” Active Patriot responds.

The officer claims he is arresting the man for trespassing but then suddenly changes the reason to “breaching the peace.” Talking about diversity is perfectly fine. Filming it coming to your shores and invading your homeland…that’s a hate crime, bigot. 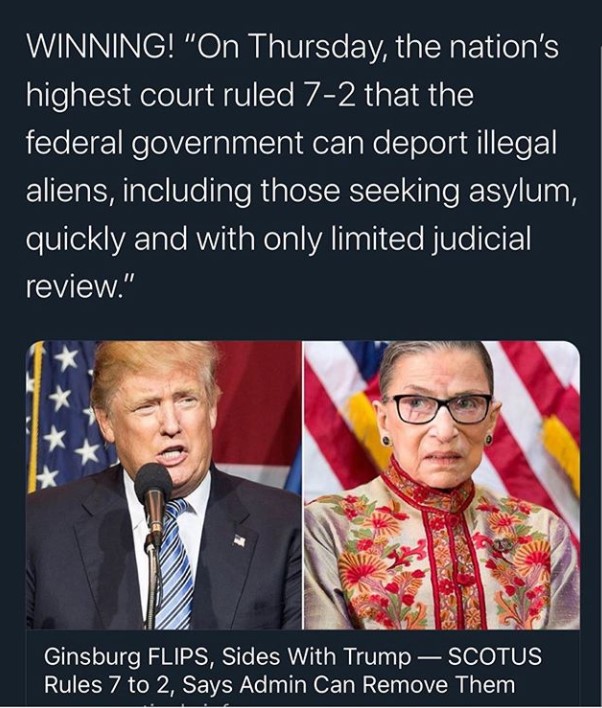