This is what happened to Christian Afghans after Biden stranded them

Biden and his handlers have claimed to have significant leverage over the Taliban. The Taliban leaders promised not to harm the people Biden left behind.

Guess what, Joe! They LIED to you! This has happened and will continue to happen.

The world is being exposed again to the 7th Century radical Islamic ‘principles’ of a pedophile who anointed himself an infallible prophet and whose followers have caused the deaths of hundreds of millions of innocent people…people of all religions, including their own.

Yet the imbecile, Joseph Robinette Biden trusted them and left THOUSANDS of people behind in his hasty withdrawal from Afghanistan. 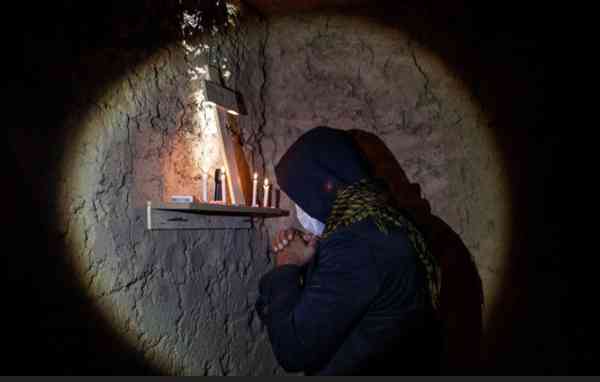 This is what happened to Christian Afghans after Biden stranded them

The kinder, gentler Taliban are hunting down Christians, raping the girls, kidnapping them, beheading little boys, according to an article first published by the Family Research Council. Some Afghan Christians have fled to the hills, others have... 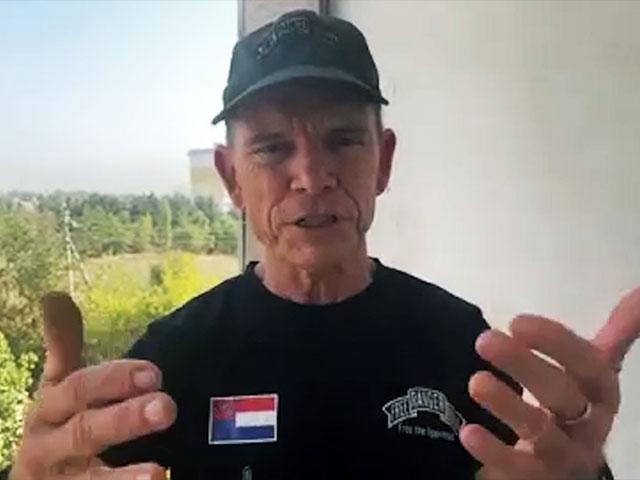 The US pullout from Afghanistan sent geo-political shock waves throughout the world, profoundly diminished US prestige and left tens of thousands of Afghans in harm’s way at the hands of the terrorists of the Taliban. 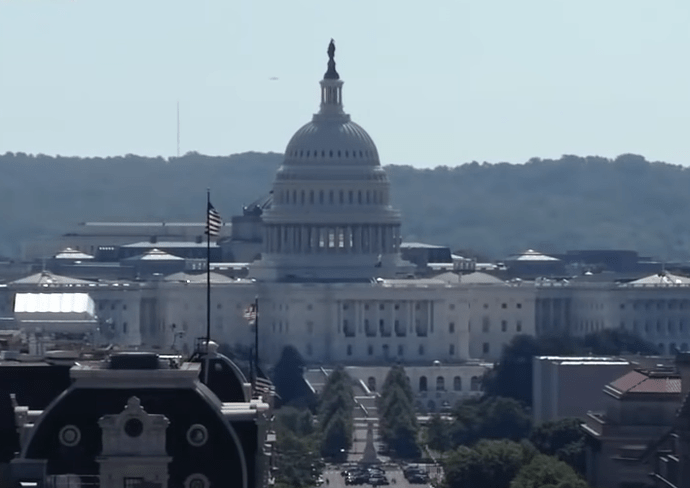 Lawmakers From Both Parties Stormed Out Of Biden Administration Afghanistan... 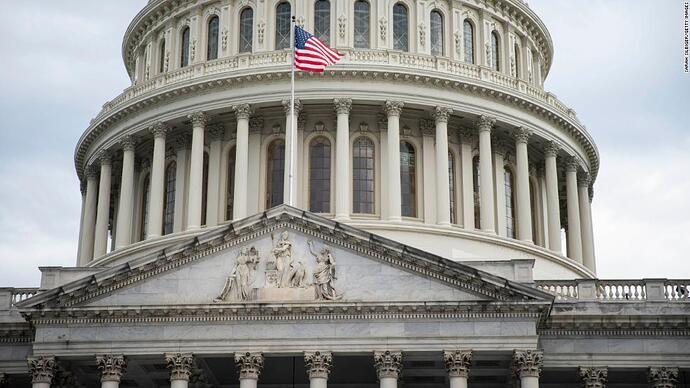 Lawmakers storm out of classified Afghanistan briefing after questions go...

Multiple lawmakers angrily stormed out of a classified briefing with members of the Biden administration on Afghanistan on Wednesday morning, according to three sources familiar with the briefing.

It’s not hard for this Admin to claim ignorance, stupidity and incompetence. This will be their legacy once 4yrs are up. Bobblehead Pes%@ki will cover their ass as usual .

Though she lies daily for the Democrat Party, she is infinitely more intelligent than the brain dead POTUS that the useful idiots put in the Oval Office. Also, I have a 6 year old grandson that is in that category with her.

I agree with you and she is an attractive woman but could use a better hairstyle.

Biden clearly doesn’t care about Americans left behind, Afghan green card holders or the Afghan people left behind, he’s more concerned about populating the US with drones to ensure his parties dominance into the furture,

It doesn’t matter what you say about him, he defeated Trump. Did you notice the Republican governor of Arizona declared the Arizona election audit is complete and the results stand…yep, Biden defeated Trump

As usual, you are full of lies. You’re a good little useful idiot. 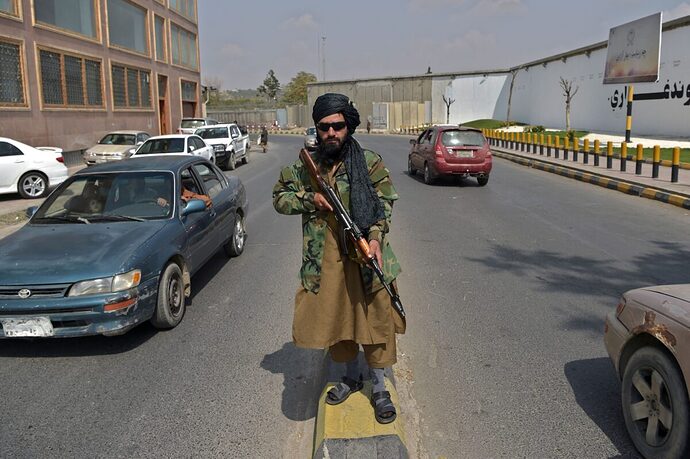 The Taliban hung four dead bodies in a public square in western Afghanistan, according to local witnesses, in ...

The Bidet Administration like ALL Leftists all over the world are fanatically Anti-Christian, so why would anyone be shocked that they deliberately abandoned Afghan Christians? It’s part of The International Globalist Agenda to destroy Christianity and so The Agenda demands that Christians be persecuted and put to death as Martyr’s.

No problem with Afghan Christians, at least they are not likely to blow themselves up. We also have some things in common, like being Christian, we have zero in common with the Islamists.

How will you know they’re not claiming to be something they aren’t for ulterior motive….

Shove a pork chop down there throats

You clearly ignore the results proving FRAUD is almost certain

Something you and your demented butt friend can be proud of

Proving the dishonesty of the left

Lmao, you’ll never prove your crazy conspiracy theories on election fraud, you keep accusing dishonesty by the left when the governor of Arizona a Republican, just told you the audit is over, Biden’s margin expanded and trumps shrunk. Trump was defeated by Biden and you need to get over it….

Did he say anything about the 37 thousand duplicate ballots? Asking for a friend

Th pesky little problems remain.
Arizona state Senate President [Karen Fann along with state Senate Judiciary Committee Chairman Warren Petersen, gave the floor to auditors who announced that as many as 74,000 absentee ballot mail-in records are missing in addition to a great many vote irregularities found by the audit.

The vote remains certified as the vote counts match.

The GOP have learned valuable lessons from the democrats for the next election.

The American people were defeated by the media and leftist anarchists who put a dementia patient in the WH, another democrat first.

The leftist anarchists are all about winning at any cost.

The best that can come of this is to learn the lessons the democrats have provided and improve on it.

Lmao, anyway you slice it you got defeated……

Arizona state Senate President [Karen Fann along with state Senate Judiciary Committee Chairman Warren Petersen, gave the floor to auditors who announced that as many as 74,000 absentee ballot mail-in records are missing in addition to a great many vote irregularities found by the audit.

CLAIM: Arizona’s largest county in the 2020 election received and counted 74,000 mail-in ballots that had no record of ever being sent out to voters.

THE FACTS: False. The claim mischaracterizes reports that are intended to help political parties track early voters for their get-out-the-vote efforts, not tally mail-in ballots through Election Day. The reports don’t represent all mail-in ballots sent out and received, so the numbers aren’t expected to match up, according to Maricopa County officials and outside experts.