This is Vicious and Pure evil! No other Words!

I am at a loss for words for how horrific this was to watch and no one came to her aide as she laid there helplessly while being stabbed repeatedly 20 times. The real tragedy in all of this is FDNY Lt. Alison Elling spent her entire life serving the public and saving lives but is repaid with her own life being ruthlessly taken by such a vile evil scum that should face an even worse fate. Surely Elling was not deserving of this end and its truly sad to see these types of crimes occur; but in a city that is run by Democrats incidents like these is now become all to common place. Killing Democrats should be returning the favor until society is rid of these low life scum who have done nothing but create problems for everyone else but that would be too easy for them. A slow painful death and misery is what they are deserving of. Here is hoping that Democratic mayors and Governors all over the country who have allowed crime to skyrocket that Karma will revisit them ten fold for all the destruction and human lives that they helped destroyed. 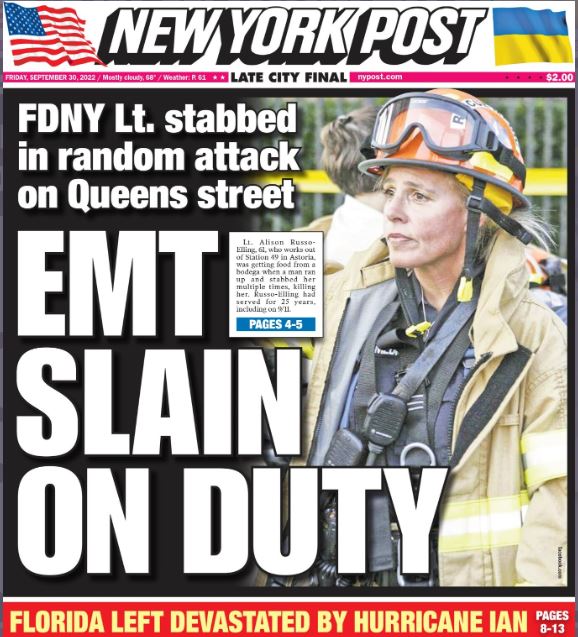 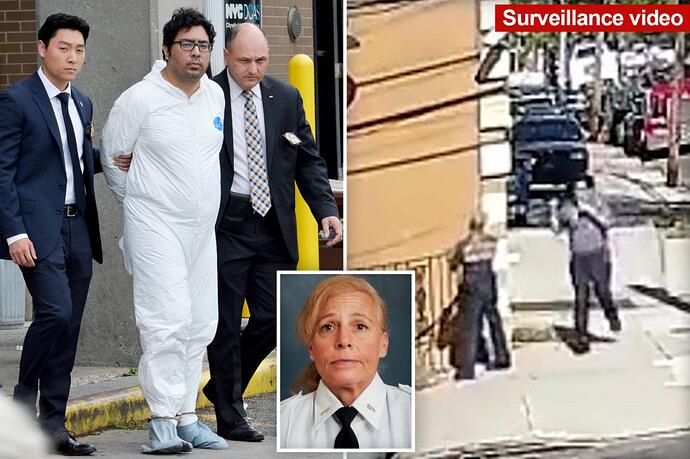 The maniac who allegedly stabbed veteran FDNY Lt. Alison Russo-Elling to death in an unprovoked Queens attack has been charged with murder, cops said Friday.

Here is hoping that Democratic mayors and Governors all over the country who have allowed crime to skyrocket that Karma will revisit them ten fold for all the destruction and human lives that they helped destroyed.

It is coming for sure , their no bail , illegal invasion , support for BLM , the anti-police stance , it is coming . Crime in dem cities has skyrocketed in the last 2 years , and will get much worst !!! 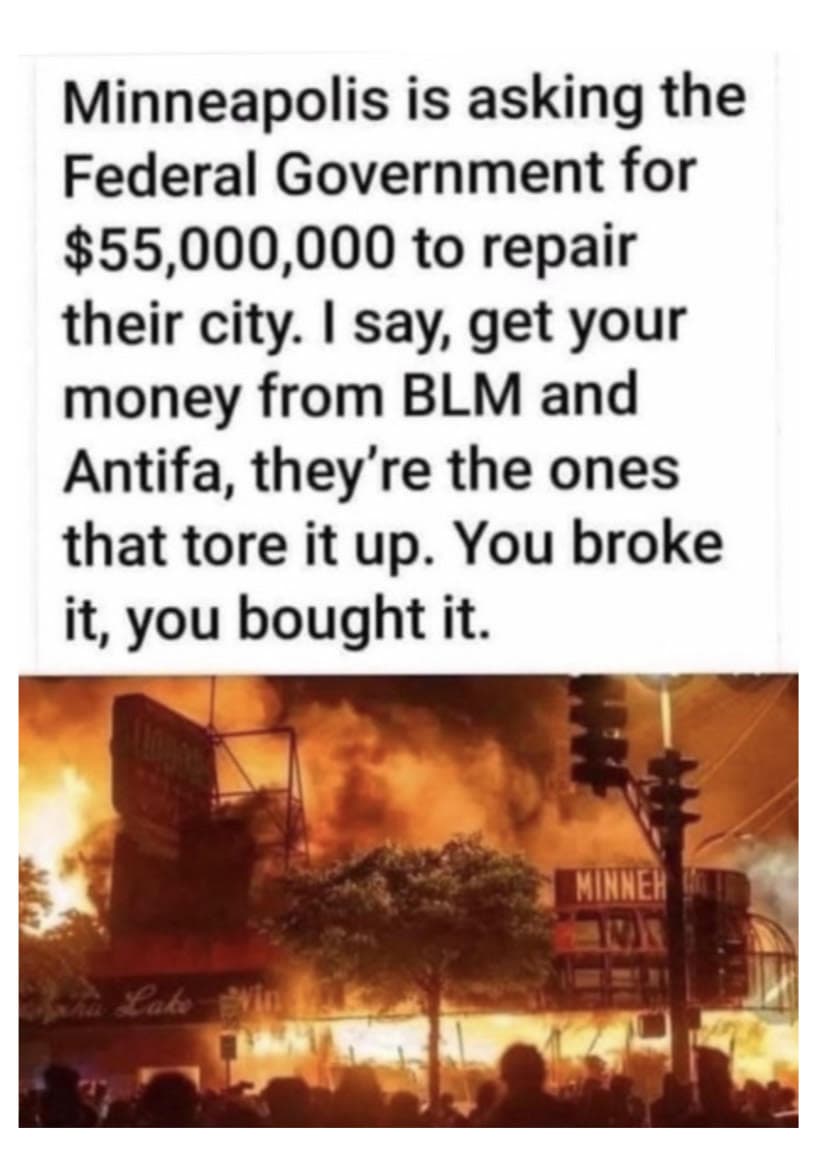 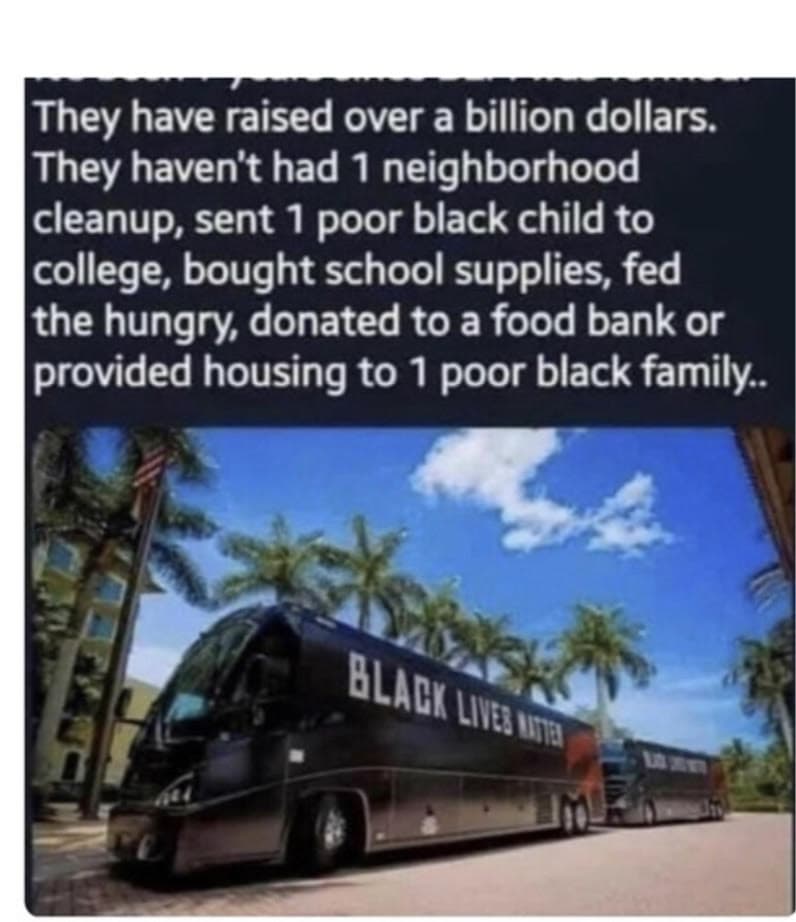 “In these cases, the suspect was not arrested, and the suspect should’ve been arrested,” Contee said during a press conference Friday evening. “The firearm was taken and placed into evidence, however, the suspect was allowed to go free, and that’s just not the way that we conduct business in the Metropolitan Police Department.” 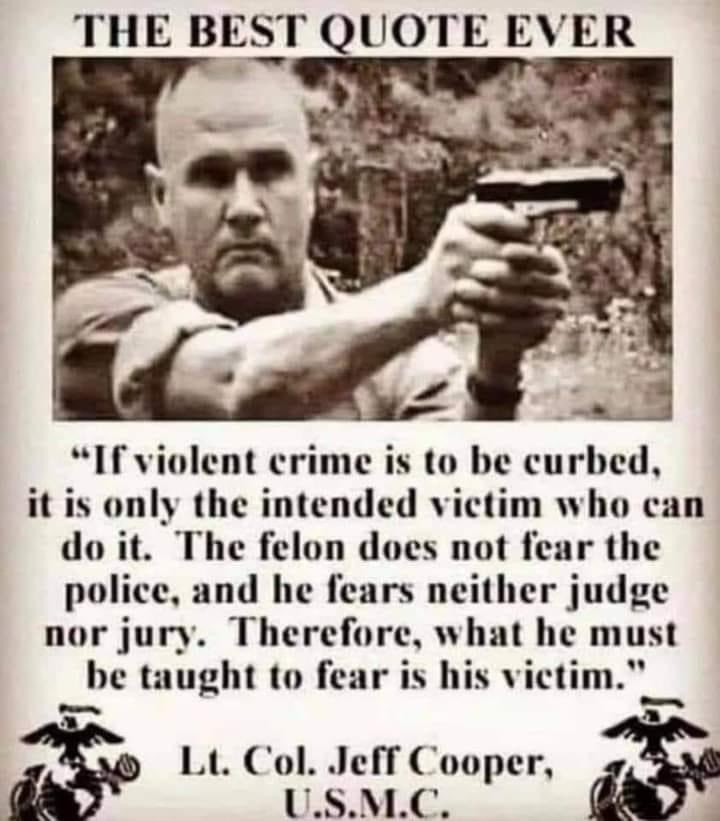