This is an extremely racist article but

it is probably true. 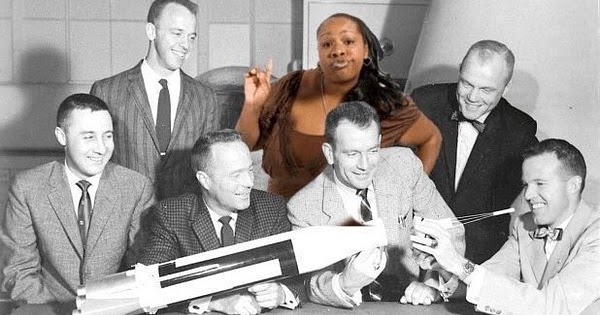 As many of you know I spent a fair amount of time working in Africa, an experience which my wife claims transformed me from a liberal to ...

On You-tube and elsewhere there are often arguments that ancient Egyptians were black Africans.

Sure, Egyptians may have been more tanned than, let’s say, average northwest Europeans, but they certainly weren’t blacks.

Egypt is located on the continent of Africa, but it doesn’t mean the Egyptians were Africans in today’s sense.

It’s the same mentality as forcing white South Africans to given their children African names.

We know what they looked like because they drew colored pictures. For fucks sake there is written evidence that Ramses had red hair.

There was a kingdom in northern Sudan known as Kush who briefly controlled Egypt in the 8th century BC. While they were black Africans, they were Nubians, not Egyptians. However, they have acquired the name “the black Pharos” through literary liscense of writers.