This great President puts Pelosi in her place

What hovel is that?

Don’t feed the TROLLS a waste of time , Vanilla ICEBERG is on his tour . 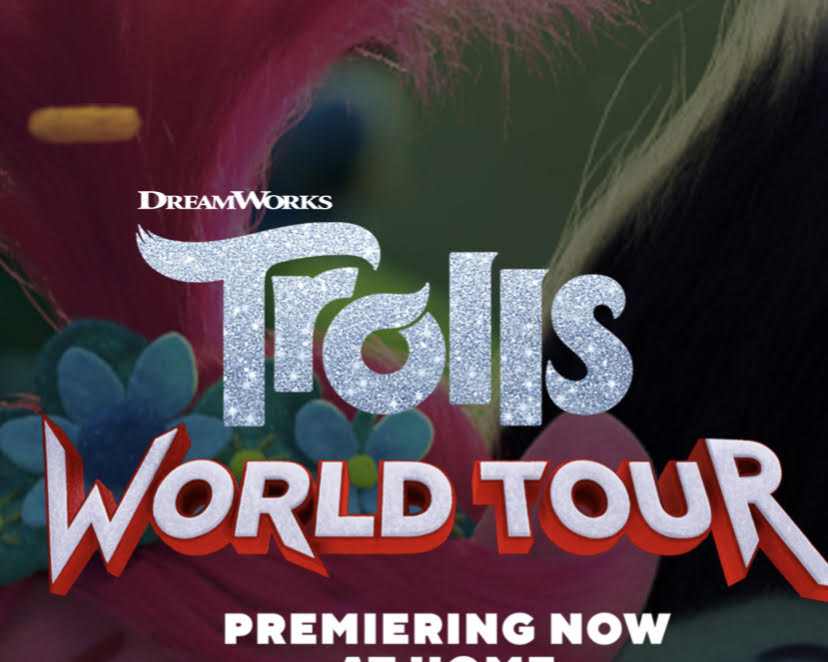 Michigan democrats have destroyed the state with high taxes.

How about another tax to fix the roads which never seem to get fixed.

How about the out state areas subsidizing the broken cesspool cities.

As a former resident, the state cannot seem to get together as they still elect democrats who drive the state into the gutter.

How about another tax to fix the roads which never seem to get fixed.

She was working on an infrastructure that would have milked the Michigan economy. And impose a 4% gas tax to pay for it.
I seriously think at times, she is vaping pot…or smoking way too many bongs. She is doing what her predecessor - Rick Snyder - was doing. And that was, running this state into an early burial.

you don’t…California sends it to your hovel…

Actually, that might have been the case when California was a Republican mecca, during the great Governor Reagan years. Today, its taxes are through the roof, its welfare state is almost as big as that of the United States, it’s homeless population is the worst in the country, and taxpayers are rapidly leaving that hell hole.

The DOCTOR OF DEMOCRACY Rush Limbaugh suggested to President Trump that he campaign in California. The only thing that will save that godforsaken state will be if fiscally responsible Republicans take over, stop the bleeding of taxpayers and create a REAL economy where the average Joe can afford housing.

Right now, California is on the level of a third world country. Nazi Pelosi’s district might as well be Somalia.

The DOCTOR OF DEMOCRACY Rush Limbaugh suggested to President Trump that he campaign in California.

Rush Limbaugh wanted to make a point, that no one is willing to campaign in California, and that, Trump should make it known that how the Democrats are running it to the ground. He wants to make Newsom accountable for what he has done - along with the other Democrat officials. So, if Trump campaigns in California, he would make sure that they know for sure what they are doing.

What’s the GDP per capita?

You are so JEALOUS of this rich and successful man. He is right and you are wrong. Simple as that.

Do you know how you know I’m right?

You won’t answer the question.

That’s it. I can’t handle the stupidity here. As Slim pointed out, California is “a net contributor,” The Deplorables here are too stupid to understand that means California sends more money to the federal government than it receives from the federal government, morons. OTOH, red states generally suck more than they contribute. RED STATES ARE THE WELFARE STATES, dumbasses. Hell, the Deep South is America’s Third World, and it would be even worse in Rightardia without handouts from California and New York. Watching spoiled brat, dumbass Deplorables, suckered by free-lunch tax policies squealing, nonetheless, about sending their tax dollars to California is just more dumbassery than I can handle, anymore.

Note the 15 most dependent states are all red.

Of the states with the most per capita food stamps recipients, 10 of the 15 are red.

So, if you welfare sucking, tax avoiding, ignorant blowhard brats cannot show some gratitude for the liberals who keep your useless asses alive, could you at least cut back on your non-stop crybaby btching?

But heed the Good Book when it advises:

Should your legs offend thee, cut them off at the neck.

I see you don’t understand what per capita means.

Exactly. California has the highest amount of SNAP recipients in the country at 3,636,314.

It means moron, that red states have the greatest percentage of welfare-suckers, moron. Got any other weak bluffs you would like to use to humiliate yourself?

Wait, the state with far and away the largest population has more recipients? That should not surprise anyone with a measurable IQ, explaining why you found it meaningful. The important stat is percentage of recipients and how the top 15 most dependent states are all red.

Squeal and flail all you want, Deplorables. Any way you look at it, Rightardia would be even more of a shithole country were it not for what you suck from liberal America.

I wonder why two of the wealthiest and most liberal states in the country have such a large wealth-poverty gap? I guess all of those urbanites need their low wage slaves to bring them things and do their bidding.

Eight of the top ten states (and DC) with the highest median income are blue. Nine of the bottom ten are in Rightardia, America’s Third World. The only way you can get businesses to move to your shitholes is by promising low wages, poor benefits, and freedom from civic responsibility. You exist by doing the same thing you bitch about Mexico and China doing, leeches.

Yeah…so none of what you just said explains the income disparities of California.

California is loaded with companies that love virtue signaling but don’t pay their employees enough money to even rent an apartment. Loads of Facebook employees live in their cars in the parking lot. Homelessness in California is out of control as well as people shitting on the streets.