Don’t believe me? Take a look around. Large groups HATE straight white men unless they support everything they want. The second worst thing to be is a straight white woman against feminism. What then would be the best thing to be in America? A black lesbian woman. No joke. I know it sounds stupid but when you really think about it… People are being singled out and hated for being straight, white, and traditional. When I tell people I want to be the best wife I could be and stay and home and care for my family I get chased down with pitchforks like I am Satan… only worse for them because I am a Christian! It is sick and I am sick of it. I feel like I can’t even be myself in public anymore without being judged by some social activist group.

The worst thing to be in America is an intolerant bigot regardless of ones race, gender or political persuasions.

People are being singled out and hated for being straight, white, and traditional.

Spot on. It also seems like it came out of nowhere too. When the media latched on to Trayvon Martin is when all of this anti-white stuff started. Although to be perfectly honest, I think that most blacks are way more hardcore racist than most whites. Anyway, you are right being…straight, white, and traditional is almost criminalized in society. I think that is why Trump has become so popular, he certainly is not traditional but he voices his opinion on all of this politically correct and mass media-manufactured garbage. I am willing to bet that if any one of these loudmouth morons were offered a real job with growth potential they would put down their bullhorns and stop making everything a problem…another reason why I think many of these loudmouths would secretly vote Trump in 2020. They want jobs. 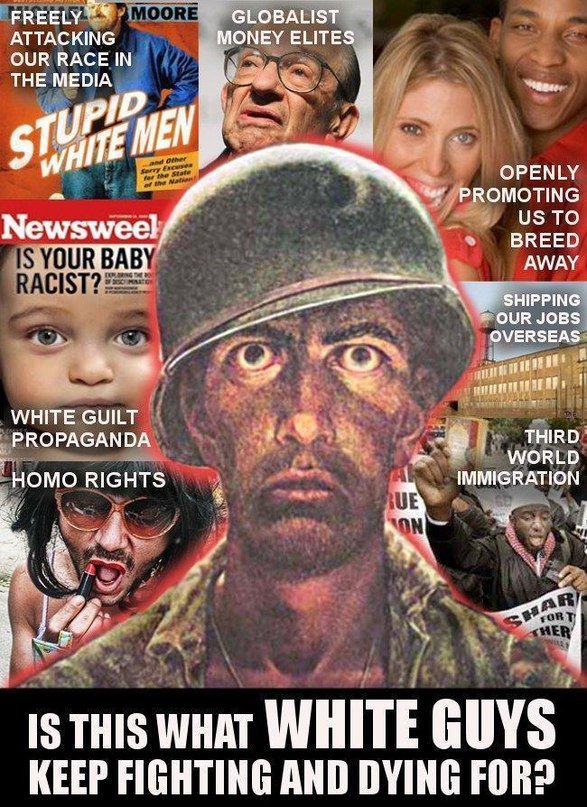 @rato is a weird name for a woman. Good post though. Glad to see white women recognizing this bullshit instead of going along with it as usual.

Thanks! My husband and I share all our online accounts. Our social media profiles are all shared accounts. We have one email address for the family.

It is a scary truth that people are either too scared to admit or too dumb to notice… Some just don’t care. We are considered evil for caring about our own family’s well being. My grandfather fought in WW2 and these people are pissing all over his grave with their actions. It is a disgrace.

It’s almost like straight white men are under attack. I wonder who could be behind this 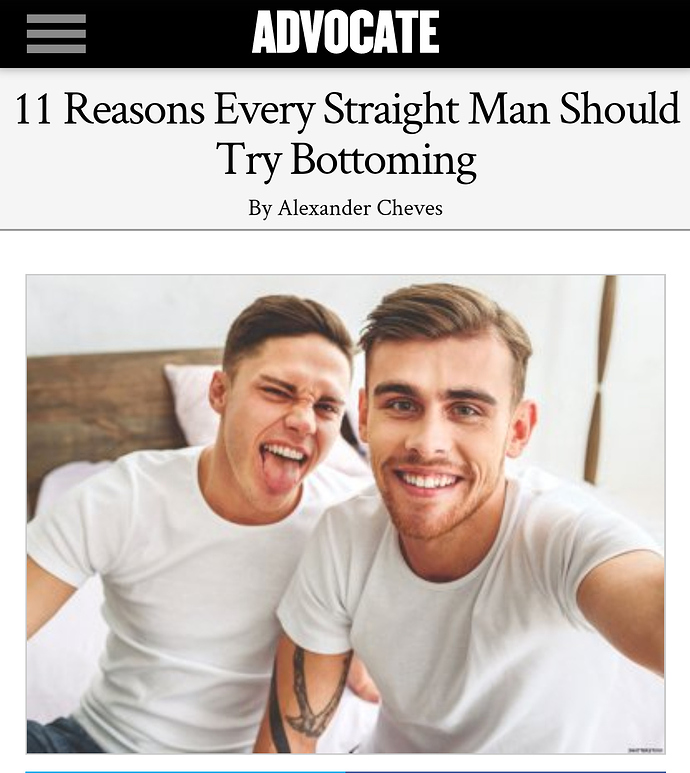 That is completely degenerate. Perhaps there should be counter article written with the following headline:

11 Reasons Every Homosexual Man Should Have Vaginal Sex With Women