The White House is a ghost town

Remember “we are the movement…it’s only just beginning…”

75 MILLION voted for Trump the MAN and WHAT he STANDS for, most did NOT vote for the Republican Party who have illustrated they are full of Traitors and Back Stabbing Disloyal POS.

Let’s do it, let’s continue the movement that WE built and stab the GOP in the back, who knows when The Democrats go full on Stalin - let’s face it they LITERALLY CAN’T WAIT TO DO THAT - maybe we MIGHT even get some Moderate Former Democrats to join our new party.

Here’s something interesting, we don’t have to even have The Donald running for office again, we can run someone else who shares the same philosophy. If The Donald does start The Patriot Party, I’m in for sure and others will be also. 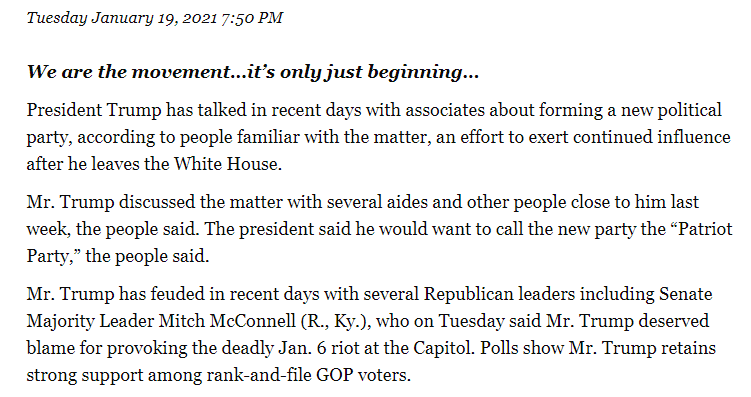 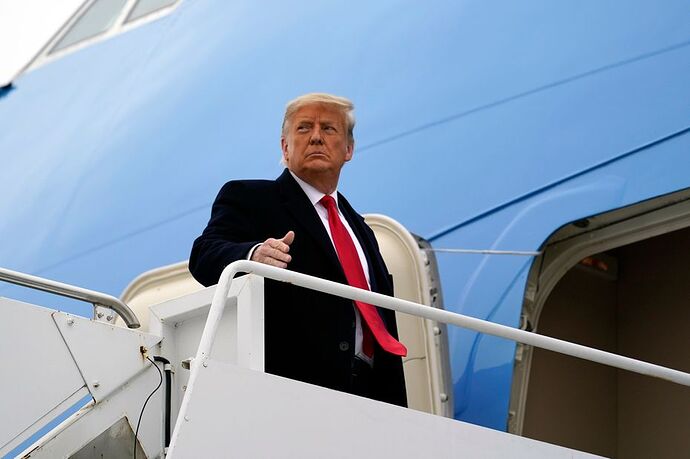 We are the movement...it's only just beginning... President Trump has talked in recent days with associates about forming a new political party, according to people familiar with the matter, an effort to exert continued influence after he leaves the...

MEANWHILE listen and look at this very old Senile fucking bastard who probably has to have assistance wiping his own ass now. ROFLAO, demented Bag of Bones nearly ready for his grave.

Nobody ever sees this old nasty cvnts EYES ANYMORE, WTF is WRONG with his EYES, he just has SLITS: 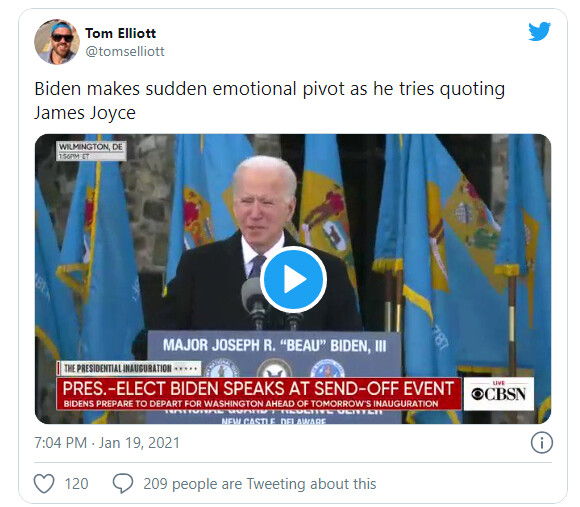 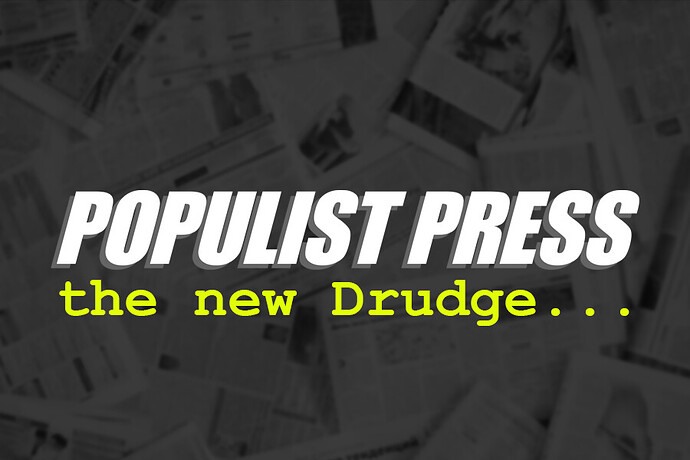 Our Lord PLEASE IMMEDIATELY do the curse of curses on Joseph R. Biden Jr, Kamala Harris, their ENTIRE ADMINISTRATION both lower and higher level, SMITE ALL OF THEM, also SMITE ALL RINOs and EVERYONE in the MSM and in EVERY Left-Wing Organization who are ALL Agents of Satan FANATICALLY working to DESTROY everything that is beautiful and good and pure.

Please Dear Lord, your humble servants ask you to DESTROY them, either physically or mentally and ensure they ALL FAIL in their Satanic Mission. 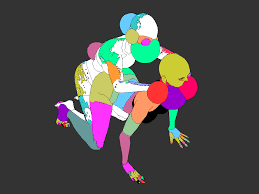 Getting to look more Totalitarian each second, check the below shit out, I mean Hitler’s Nazi Party would be ENVIOUS of course the Democraps can do Hitlerian type things and that’s OKAY. IMAGINE if Trump pulled the below shit, they would be screaming about how it looked like the Charlottesville (False Flag) with the Tiki Torches etc 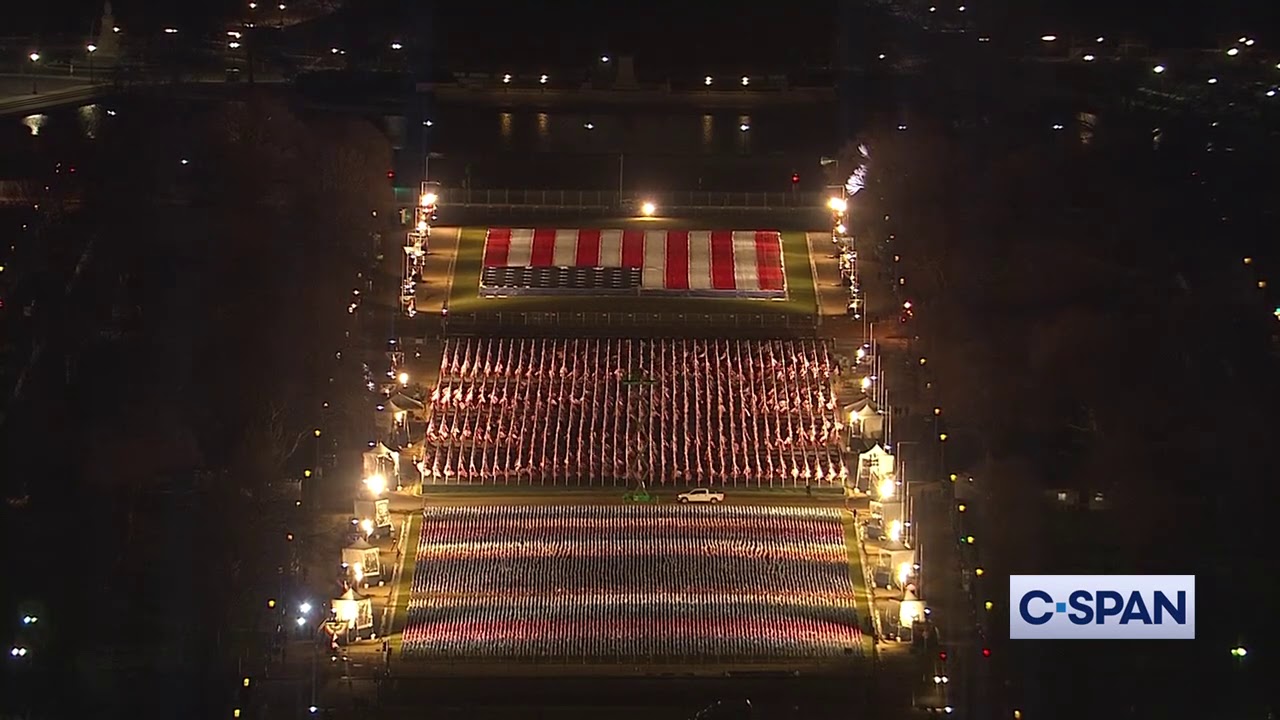 If you put the Chinese flag there it would make no difference!

The great thing is they are drunk already and the old Bag of Bones and Kameltoe are not even in The White House YET.

This means The String Pullers are overreaching already, it’s actually good they are now literally rubbing it in EVERYONE’S face, this means they will become complacent and when that happens the dam will get ready to burst.

They are going to fail to turn America into a Communist Totalitarian State, they are being VERY STUPID being so totally open about everything, like the Purges, talking about “cleansing” human beings who disagree with them, History is our Warning - Cleansing = Murdering. Every. Single. Time.

The good people who probably are not even Conservative but who are just DECENT and Anti-Tyranny will join forces to put an end to the Tyranny these POS are planning.

America is a Democratic Republic, it was NEVER designed to be a Tyranny and there are things in The Constitution that are meant to be weapons to STOP this type of SHIT.

The Democraps MIGHT be having wet dreams about orchestrating Killing Fields in America, but they will FAIL.

WTF?! Look at the TCM Schedule for tomorrow January 20, again basic Propaganda in aid of the Creepy Old Bag of Bones, I mean you couldn’t make this shit up: 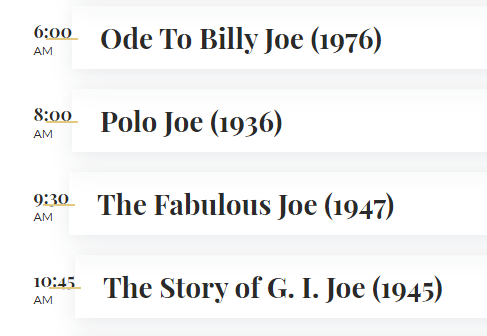 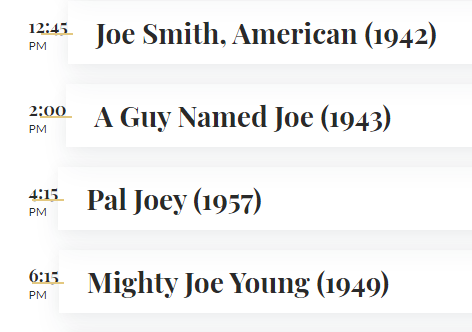 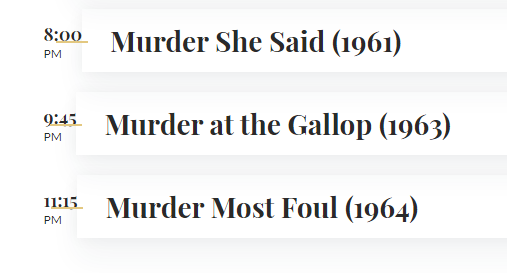 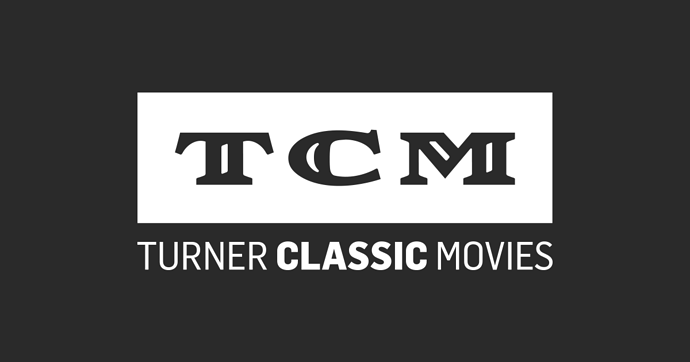 See when your favorite movies will be airing on Turner Classic Movies today, tomorrow, or next week! A printable schedule organized by each day of the week is also available here.

I do read the word!

Okay my gut instinct is that sometime after Midday tomorrow that Commie POS Attorney in New York will issue an actual arrest warrant for Donald Trump and also one for Donald Trump Jr. They have been openly building up to this with their statements and pardon the pun the trumped up charges they have been waving around.

THIS is why my advice to Trump and Don Jr is to TONIGHT GTFO of America and go somewhere where there is no extradition treaty. IF they stay then IMO they are VERY STUPID.

THIS is why my advice to Trump and Don Jr

I suppose you think you’ve got their ear…

I was thinking of a memory I had as a child which traumatised me. The reason I am thinking of it now is because in a crazy way it’s symbolic.

Anyway, I won’t name the city, but watching a man leap to his death from a 50 story City Hall building and landing on a flag poll that was anchoring a waving American flag is an image that never leaves one to forget. The flag itself prevented the poor soul from sliding all the way down the flag pole while being impaled by it as the American flag was lodged in his rib cage. It took city officials 2 days to get the mans body down as they had to saw the pole itself to get him down. Sort of symbolic of what America represents today. Needless to say this horrifying visual was visible for every one to see, especially travelers driving by a main interstate highway.

What a terrible situation

46 years ago that actually happened.

WOOOO!! You’re such a brainy guy huh…get ready I decided I don’t like you
and that’s a really bad sign for you…we’ll see soon

I’m sorry you had to witness something so traumatising.

Your stupid OP with a link to Rolling Stone has a misleading headline. As usual, you post bullshit opinion articles.

The My Pillow guy WENT to the White and was dismissed by President Trump who did not want to discuss the topic with him.

I think you need to see a doctor, @lucy.