The West Has Entered Late Stage E-Thottery; Capitalism is About to Collapse

What has a country come to when a thot can’t even go about her daily online thotting without hearing gunfire coming from out of the window? 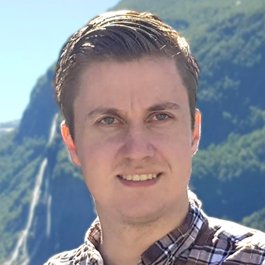 This is Sweden. A girl is periscoping listening to music in the city of Malmö, when automatic gunfire is heard in the background. People on scooters were chasing a car and shooting it with Uzi guns. 1 person died. twitter.com/BasedPoland/st…

It is just sad.

See, you need certain basic underlying factors to be stable to allow a whore to shake her booty for the bruddas online. Without these factors, the E-Thottery system cannot function. These include stable contracts, an agreed upon method of exchange, a stable WiFi connection, and sound conditions where the soft R&B playing in the background as the thot strips for the camera isn’t drowned out by Uzi fire coming from Somalis on Vespas.

I believe it was Jacques Lacan who postulated this theory.

“Once dem hoes can’t even be Tik Toking for likes and donations, you know that shit is about to go down and that the Communist revolution is nigh.” - t. Lacan 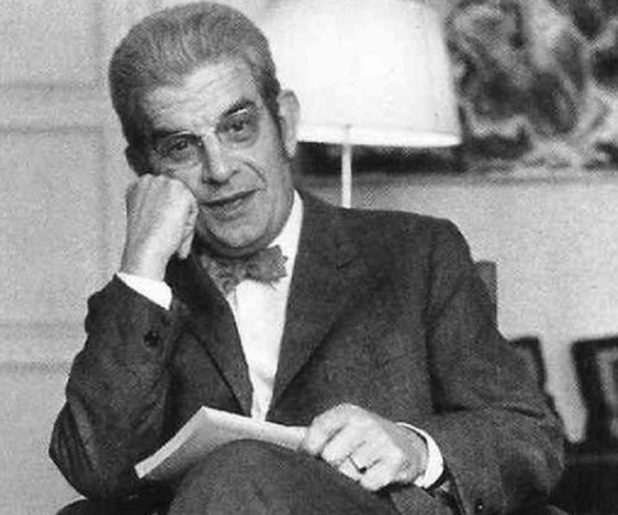 Come to think about it, my theory about E-Thottery being under attack as the last sign of a society about to go under in a turbulent revolution sounds a lot like what modern leftists like to talk about when they bring up the symptoms of Late Stage Capitalism.

I think they’ve been cribbing from my work. But that’s okay. 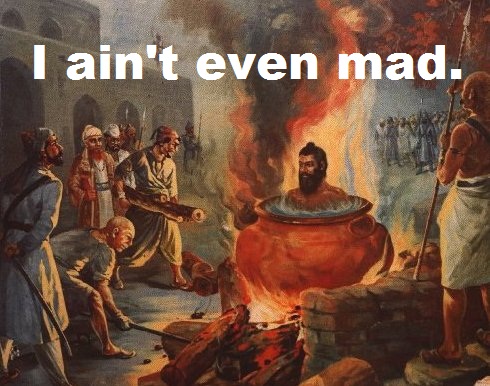 See, they think that Capitalism (which they define as any stable White society) can only go under when you destroy the underlying conditions that it needs to keep chugging along. The original Late Stage theorists thought that the system would just collapse on its own eventually as people developed “schizophrenia” in both the psychological and the redefined Marxist sense of the word. 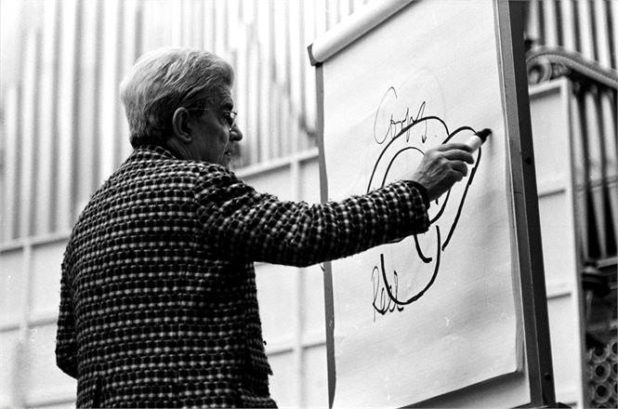 I’m throwing a lot at you right now and I realize that. Here, let me break it down: 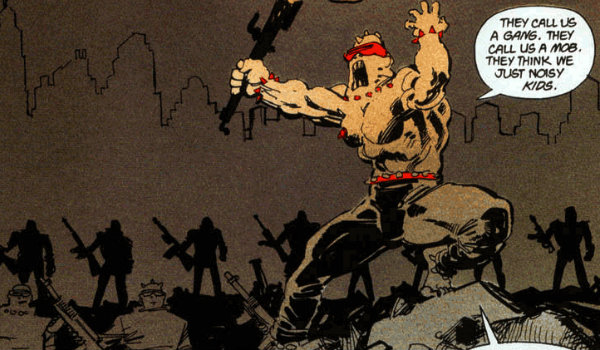 But the Left was never content to just let the system collapse all on its own. They always worked to accelerate the schizophrenia in a vanguardist way.

They targeted families. They agitated against the religion of the Capitalists (Christianity). They then decided that since the workers refused to rise up in revolt in America, that they’d punish them and join big business in its quest to import brown workers instead.

They rationalized this as Capitalists selling them the rope that they (the Left) would hang them on eventually because, naturally, the Left planned to agitate the newly-arrived Brown hordes - sorry, I mean Workers - who were hostile to the system into a lather against the Capitalists (White people).

Brown Communism may have taken a bit longer than expected to get rolling, but it’s definitely on its feet and chugging now. 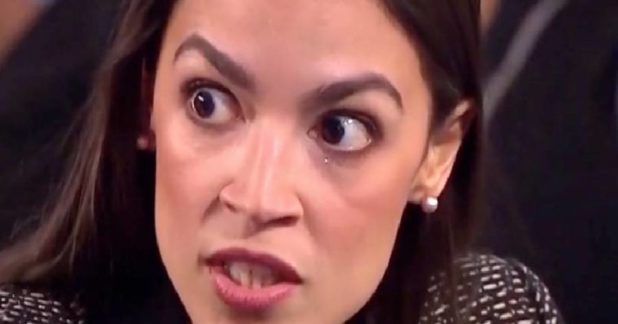 And now that the Left believes we are well and into Late Stage Capitalism, they’re looking for signs proving that shit is about to go down.

Clearly, that time is now. 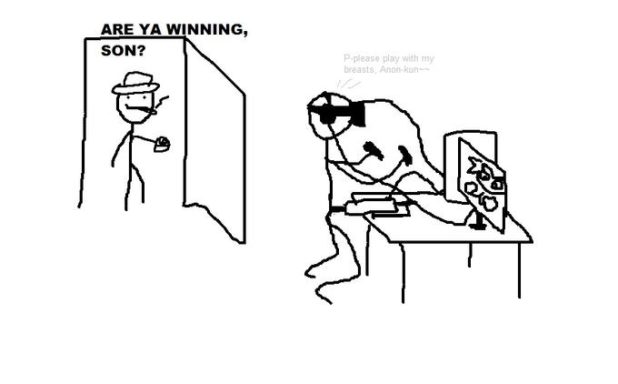 Seems pretty obvious to me, even though I only have a masters in Nazism and never finished my Marxism doctorate. Rest assured though, I’ll keep you posted on the latest harbingers of imminent Communist revolution.

Wow!! People in Malmo can have Uzi’s?
Because obviously if they were illegal they wouldn’t be available…