Intriguing. This should have been done long ago. If you can track your online order, why can’t you track your voter ballot. 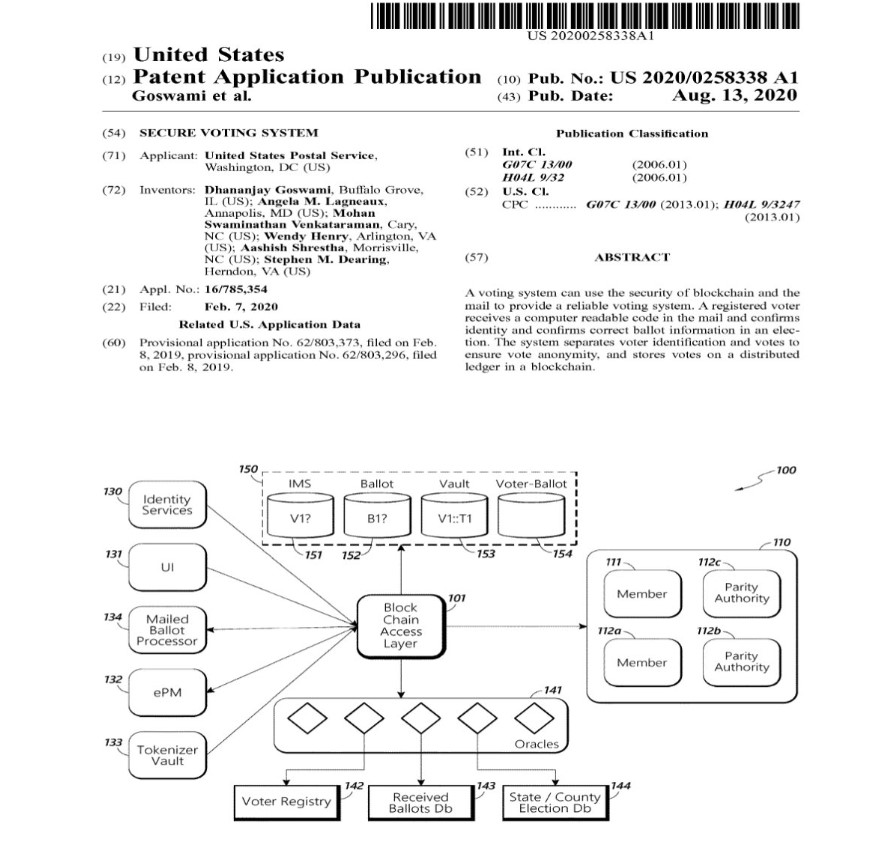 It has recently been unearthed that he USPS filed for a patent on February 7, 2020 for a “Secure Voting System” that uses a blockchain access layer. Obviously, this could be one of the strongest signals of a welcome adaptation to blockchain by the U.S. government since blockchain was thrust on the map by Bitcoin.

"A voting system can use the security of blockchain and the mail to provide a reliable voting system," the patent application says. "A registered voter receives a computer readable code in the mail and confirms identity and confirms correct ballot information in an election. The system separates voter identification and votes to ensure vote anonymity, and stores votes on a distributed ledger in a blockchain."

The “United States Postal Service” is listed as the applicant on the application.

"Voters generally wish to be able to vote for elected officials or on other issues in a manner that is convenient and secure," the application says. "Further, those holding elections wish to be able to ensure that election results have not been tampered with and that the results actually correspond to the votes that were cast. In some embodiments, a blockchain allows the tracking of the various types of necessary data in a way that is secure and allows others to easily confirm that data has not been altered."

Equally as interesting as the patent itself is the fact that the application was filed before the coronavirus had wreaked total havoc on the country and long before the idea of mail in voting was being tossed around by pundits and the mainstream media on the daily. 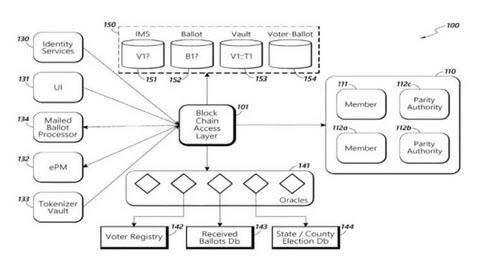 "...can use the security of blockchain and the mail to provide a reliable voting system..."

This was a result of the demand for voter ID. Which IMO needs to happen. The ones who are against it are the very same groups of people who can’t openly debate and defend their ideas and so rigging the vote and subverting the voting process in hopes of a different outcome is their objective! 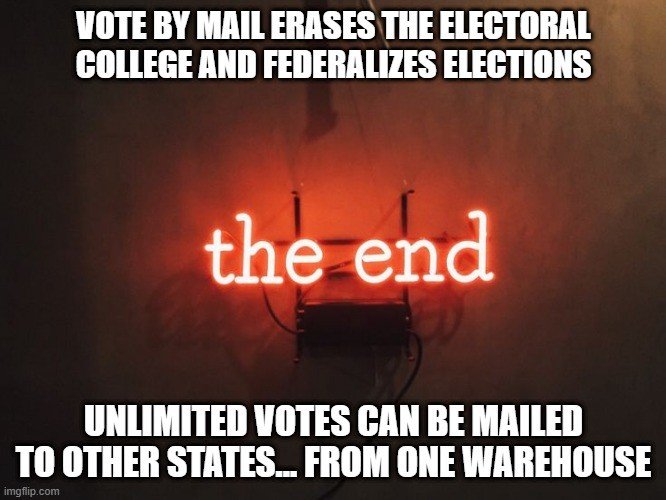 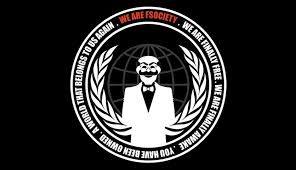