The Truth About Third Wave Feminism 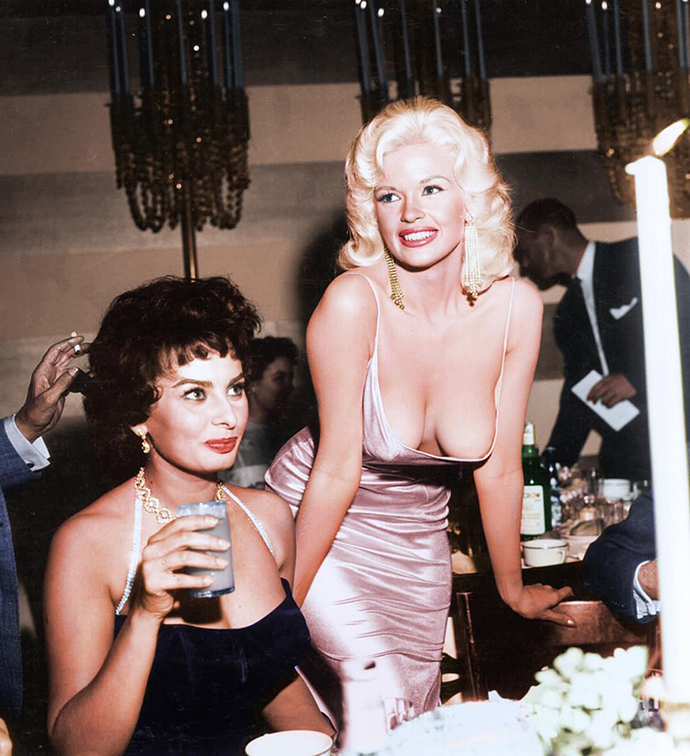 To start off, I’d like to discuss the three waves of feminism. The first wave of feminism is one I highly support. The first wave was the fight for the vote, all about women’s suffrage. The second wave of feminism is another one that I highly support. Unlike first wave feminism, second wave feminism was about widespread sexual equality, household roles for women, and other de facto inequalities. After that, feminism wasn’t necessarily needed. Now, a movement coined ‘Third Wave Feminism’ has started. The funny thing is, these “feminists” aren’t even feminists at all. They claim the fight for equality, when they are really just hating men. Yes, it is a ‘War on Boys’.

Now it is time for statistics, and these statistics are kind of like scientific facts- you can’t challenge them. In the United States, only 1 in 3 women identify as a feminist, even though 4 in 5 women believe in equality of the sexes. This shows that women know that this movement is simply not real feminism. I’m the UK, the numbers are smaller; only 7% of women in the UK identify as feminists, even though 80% believe in equality of the sexes. Oh, and the gender pay gap that “feminists” love bringing up? That is one of the biggest myths ever produced. No economist takes it seriously, and to some extent, women are in fact payed more (in a matter of a few cents) than their male counterpart in the same job.

Now, I ask this: why is feminism relevant? Women have received everything they asked for. What more do they want? A true feminist would honestly be against this movement. To sum it up, and I’ve said it before, this is not feminism. This is man hating. Real feminists would be protesting the treatment women receive in the Middle East.

Feminism is cancer. You can thank feminism for white birth rates being much lower than they should. These stupid women get into college, saddle themselves with debt (for equality), take jobs that men should have (women are too emotional to be in the workforce), and then they let their ovaries dry up - completely missing out to do what they were put on this earth to do. Feminism is Marxist in nature and it is the primary driver of the destruction of the family. I have ZERO respect for feminists. Does that make me a misogynist? No, because I think women have the most important role in society. Giving birth to children and raising them.

I think feminism is merely a destabilizing agent designed to curb overpopulation.

If you want to easily understand feminism don’t pay attention to any of the “waves” associated with it. Just compare feminism to MGTOW. MGTOW is the male equivalent of feminism. Both serve the same goal - the destruction of traditional family and reducing the white birth rate to aid in white genocide by mass immigration from non-white countries.

MGTOWs are definitely a bunch of whiny, rejected fools that have banded together to form some sort of male version of radical feminism. It’s the victim mentality which unites both sides.

Both second wave and third wave feminism finds its roots in Marxism. The destruction of the family to subjugate all people to the authority of the State is a fundamental tenet of Marxism. 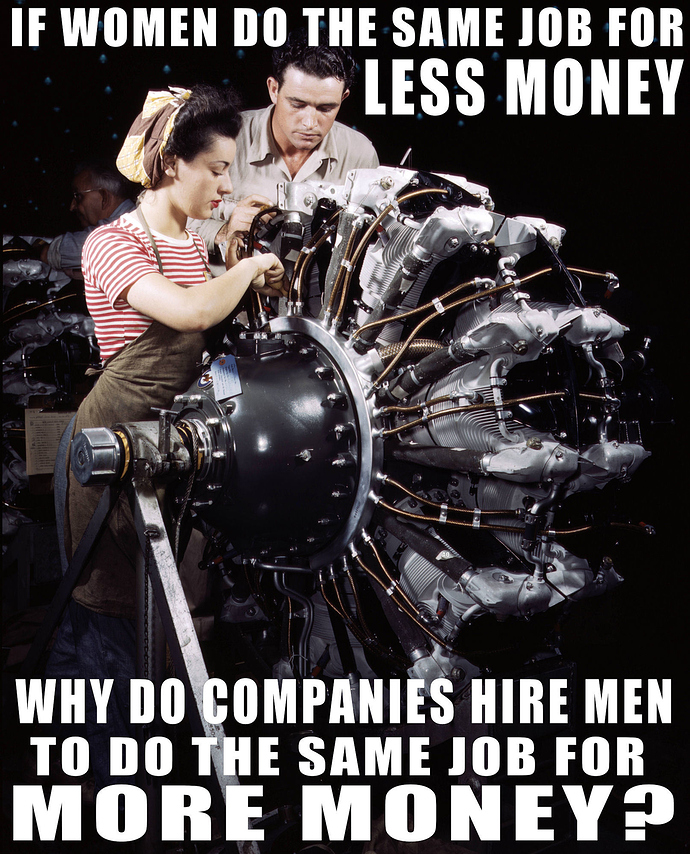 I dunno. Second wave feminism was stupid, and fought for women’s employment, education, and sports. Third wave feminism is AWESOME, and fights for pimps, girls cutting off their tits, and the idea that womanhood is a feminine feeling.

The “Feminist Movement” was hijacked since at least the 1960s by the Federal government to demonize and feminize men and mind control all Americans in general.

Feninism is needed for women, maybe not for you as you’re not a woman, you are not oppressed by men on the basis of your sex.

Now, I ask this: why is feminism relevant?

Speaking as a woman, IMO it isn’t. Not under the current label and what it stands for.

Women have received everything they asked for.

No, they haven’t and rightly so. No more than the best qualified for a position being passed up for a minority.

Bottom line is if you have worth, you’ll be paid accordingly. You have to work for that regardless.

You can thank feminism for white birth rates being much lower than they should.

Meh? I had one child. I raised him from age two (divorce) as a single mother without child support or government handouts.

No, not missing out on what we were put on earth to do, but wise enough to know that the children we raise may not be supported by the father. Doing our best to raise quality, not quantity.

As a feminist, how do you feel about transgender males competing with natural females in competitive sports?

I personally think it sucks!

The old societal model was this: A young woman would trade her youth and fertility exclusively to only one Man. He in turn would be the workhorse, be the best provider he could be, and take care of her when she gets past her prime.

This was a great incentive for Men to work and “become Men”. Men got a great prize, a young, beautiful, and loyal wife. In theory, as we know, life isn’t perfect and this model had some HUMAN flaws, but it was a model that worked.

She does him a favor early on, by being a virgin and exclusive to him. Later on he does her a favor by dutifully staying and supporting and providing for her instead of leaving her for a younger woman.

The new (collapsing) societal model is this: Women willfully whore around and waste their youth and fertility on the Chad/Tyrone bad-boy types.

They get banged dozens of times, get walled out, get a myriad of STDs, lose any ability whatsoever to faithfully pair bond with Men, and rapidly accelerate their aging process with excessive alcohol and fast food consumption. They pass 28, 29, 30, and grow to have no loyalty whatsoever to any Man, and only profess their love and loyalty fleetingly when they are desperate to marry.

What good, decent, upstanding Man with any shred of dignity wants to pay an arm and a leg for something 30 (or more) other Men got for free? The incentive for Men to carry the burdens of modern Western women is completely and utterly GONE. You don’t get a prize anymore at all.

What women, feminists, government, and this fucked up society expect is for Men to pay a premium price (with a monumentally huge divorce risk) for a used up, beaten up, soulless woman from the bargain bin (who possibly has kids from Chad/Tyrone as well, of course.)

And Men are supposed to be happy about this God-awful, low-rung, disgusting opportunity to lick up the scraps from the floor.

Men are waking up by the millions now, and realizing that this current model, and Western society, is completely fucked, along with at least 90% of the women who want Men to buy into it.

Women’s sexual liberation, feminism, and the female birth control pill, has ironically utterly dis-empowered women, and has stripped women of every appeal they once had.

Women are throwaway sexual objects now, more than they ever were, with less value than a handful of sand.