The Truth about Huey Long

A while back I watched the Ken Burns documentary of Huey Long, Louisiana’s 40th Governor embodied in what we know today as the corrupt politician and model of the Democratic Party who we see as very much the party of corruption where little has change from then and now. Long who sought nothing but power was a compelling figure in American history and to question how one man destroyed the state due to his corruption and his penchant to destroy lives that got in his way of his ambitions is a tale that rings true in the dirty politics of today. (Hello Hillary) He no doubt made many enemies along the way and the lasting irony of this man’s legacy is now being revealed who he really was as the son of the man who was accused of assassinating Long would reveal the actual truth on what actually happened. Huey Long known as the “Kingfisher” was Louisiana’s populist 1930s dictator was shot by his own security guards, not a political opponent as they corroborated a fake story! Hmm Seth Rich, I hope you are lurking somewhere to seize on an opportunity for exact revenge. 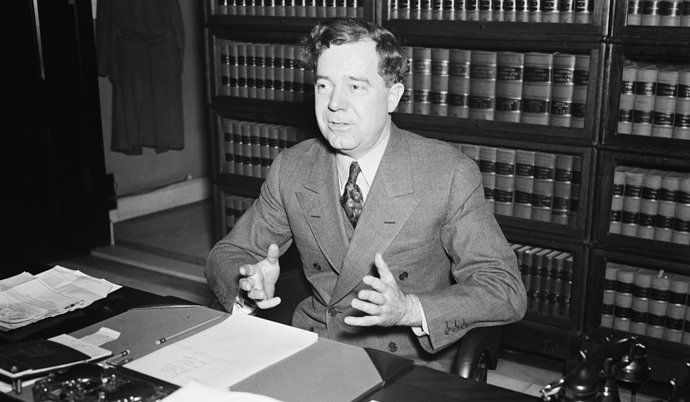 Huey P. Long, historian Arthur Schlesinger explained in a 1986 Ken Burns documentary, was the closest thing to a dictator the U.S. has ever seen.

I had a friend, customer that was a State Senator in LA and knew long Personally. Just about everything negative attributed to the man probably at least has roots in reality.

BB would tell some wild tales about Louisiana politics after a few drinks.

That is interesting. I suppose it was Long who invented the concept of the “Swamp” but back then is was much worse! Its people like him who brought down humanity on so many levels.

You need to remember that DC is built in/on what was originally a swamp.

That is true! I forgot about that in a literal sense!