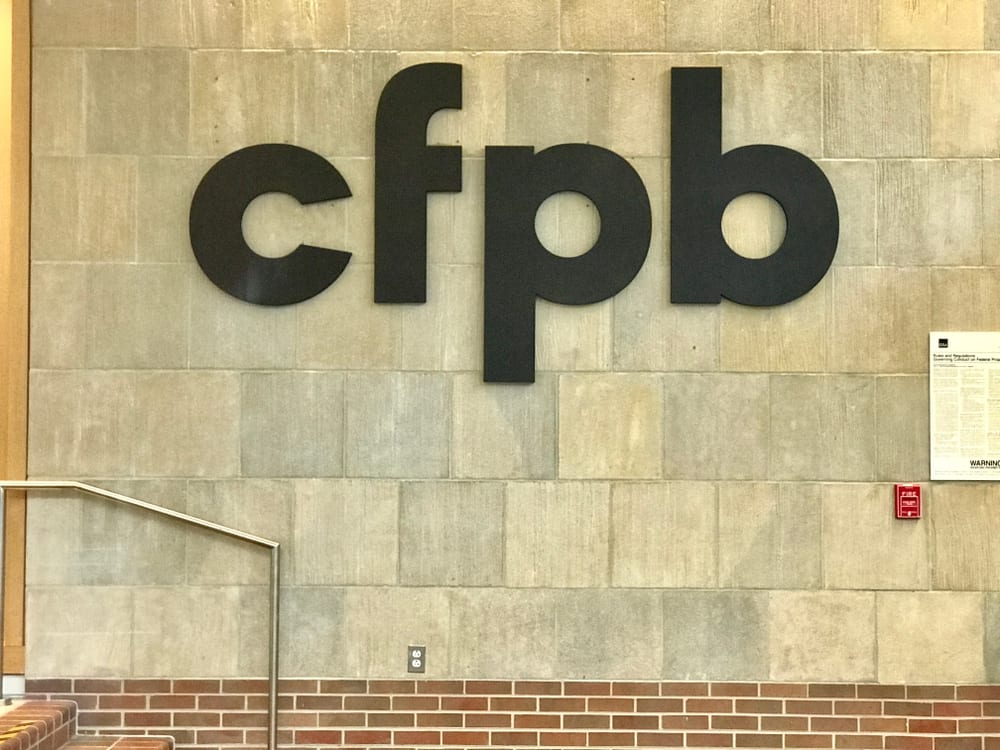 The Consumer Financial Protection Bureau concentrates power in the hands of a single, unelected, unaccountable official.

Last week, the Supreme Court agreed to hear what could end up being the most consequential case of the term — in a year where the justices are already taking up employment discrimination, the Second Amendment, abortion, DACA, school choice, and other issues of higher political salience. In Seila Law LLC v. Consumer Financial Protection Bureau , the Court will decide the constitutionality of an agency long criticized not just by the business community and free-market-oriented politicians but also by constitutional scholars who see major problems with its structure as a single-director agency seemingly unaccountable to the president or anyone else.

The lawsuit was brought by a law firm that assists in resolving personal-debt issues, among other legal work that puts it in the crosshairs of those who, like Senator Elizabeth Warren, want greater regulation of consumer-facing financial services. When the Consumer Financial Protection Bureau, which Warren helped design as part of the 2010 Dodd-Frank Wall Street Reform and Consumer Protection Act, began an investigation into the firm’s practices, Seila Law argued that the agency’s structure was constitutionally defective. A federal district court in Santa Ana, Calif., rejected that claim, and the U.S. Court of Appeals for the Ninth Circuit affirmed its ruling.

The CFPB is the most independent of independent agencies, with power to make rules, enforce them, adjudicate violations in its own administrative hearings, and punish wrongdoers. And yet a single director heads the agency, one who can be removed only “for cause” — malfeasance rather than, say, a change in presidential policy priorities. The CFPB doesn’t even need Congress to approve its budget, because its funding requests are rubber-stamped by another agency insulated from political control: the Federal Reserve. The CFPB has regulatory authority over 19 federal consumer-protection laws. This concentration of power in the hands of a single, unelected, unaccountable official is unprecedented and cannot be squared with the Constitution’s structure, or with its purpose of protecting individual liberty from government overreach.

The Constitution created three co-equal branches keeping one another in check to promote liberty and prevent any single person or entity from growing too powerful. During the 20th century, however, the federal government began creating “independent agencies,” typically headed by multiple commissioners appointed by the president; think of the Securities and Exchange Commission or the Federal Communications Commission.

The Supreme Court has held such multi-member commissions to be constitutional, but most of these agencies include various other mechanisms to check their powers, such as staggered terms (meaning that a new president cannot replace the whole commission at once, but can fill some seats on it); limitations on how many members of a given political party may sit on the commission at a time; and a multi-member structure through which the commission discusses potential actions and moves forward only with a majority or consensus decision.

Then Congress created the new type of agency that is the CFPB. Without multiple leaders to appoint, there can be no staggered terms, no partisanship restriction, and no discussion among commissioners. Neither the executive nor the legislative branch can truly check the CFPB director, who again cannot be removed from office except for cause, and whose budget bypasses Congress. (Warren herself was supposed to be the first director, but President Obama ended up passing her over owing to near-unanimous Republican opposition; it wasn’t until 2013 that Senate Democrats exercised the “nuclear option” to eliminate filibusters for executive and lower-court nominees.)

Worst of all, the CFPB exercises significant executive power, in addition to elements of legislative and judicial functions, in its field of consumer-finance regulation. This creates serious constitutional problems for an agency that is unaccountable to the political branches — and, thus, to the people. The Constitution does not permit the unaccountable CFPB to exert such significant and varied power over an important aspect of American life.

Numerous lawsuits have rightly called the CFPB into question. In 2016, Justice Brett Kavanaugh, when he was still a judge on the U.S. Court of Appeals for the D.C. Circuit, joined that attack. In PHH Corp. v. CFPB , he wrote that “other than the president, the director of the CFPB is the single most powerful official in the entire United States government, at least when measured in terms of unilateral power.” In his opinion in that case, Kavanaugh found the CFPB to be unconstitutional, before the “nuclear” D.C. Circuit reversed him en banc.

As long as the CFPB’s constitutionality remains in doubt, businesses and individuals will struggle with how to conduct themselves in relation to the agency’s mandates. And that goes for all the other ostensibly independent agencies whose regulatory tentacles have entangled the American economy in recent decades — such as the Federal Housing Finance Agency, which the U.S. Court of Appeals for the Fifth Circuit found unconstitutional just last month.

Earlier last week, the Supreme Court heard argument regarding a related constitutional defect with the financial-oversight board that Congress created to restructure Puerto Rico’s debt. As I wrote in discussing that case, “constitutional structure is important; it’s what ultimately secures our liberties and ensures that we have the rule of law, rather than man — whether that be the president or the group of men and women in Congress, or both in collusion against our founding document.”

Seila Law is thus a great case for resolving some of the problems of constitutional structure that recent legislation has introduced into our government. The Supreme Court should hold that the CFPB has insufficient checks on its power and send Congress back to the drawing board. 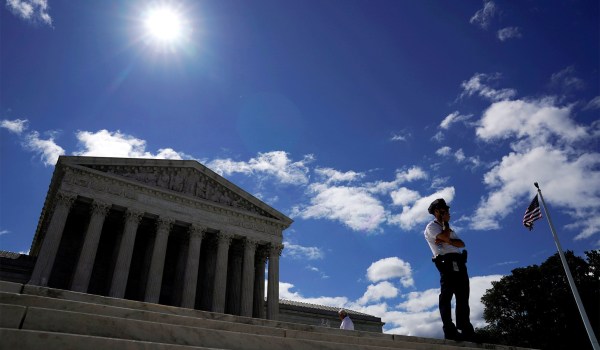 The Supreme Court Is Poised to Strike Down a Major Obama-Era Agency |...

The Consumer Financial Protection Bureau concentrates power in the hands of a single, unelected, unaccountable official.

What took so long? My sister works for the VA (she’s a disabled vet) and she told me that when this agency was created they got their own special pay scale and they get DOUBLE the pay of other federal employees for doing the same work.

Sounds corrupt. Elizabeth Warren and Obama should be forced to pay all of that back to the American people. If they don’t, prison.

Not like we needed much evidence to demonstrate that Elizabeth Warren has no business being President. This was a power grab. Pure and simple. Now the Supreme Court needs to go after the Department of Education - use this decision as the precedent.

I agree! I remember when Mulvaney was addressing this agency when he took over a story came out how the career bureaucrats there were being dubbed “Dumbldore’s Army because they loathed him for all the changes he was making and were being held to account for the hours they were working. I Guess they did not like the idea of a having a boss requiring them to work. This agency was created for the purpose of funneling DNC campaign funding that wasn’t or purposely is being reported. It’s why Warren was outraged, she was behind the entire scheme along with the DNC. If the SCOTUS strikes this down, it will be a huge victory!

This bullshit agency is literally funded directly by the Federal Reserve. They don’t have to request a budget from Congress. Whatever they need just gets printed out of thin air. Get rid of these parasites now!

What’s wrong with the CPB?

Creating regulations where none exist by an agency that has no authority.