The Soros Left and their Marxist agenda in a nut shell! 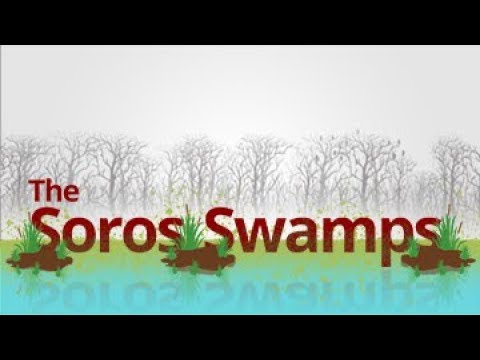 George Soros (Hillary’s long-time primary political financer) instructing Hillary on what policies to carry out as Secretary of State:
https://wikileaks.org/clinton-emails/emailid/28972 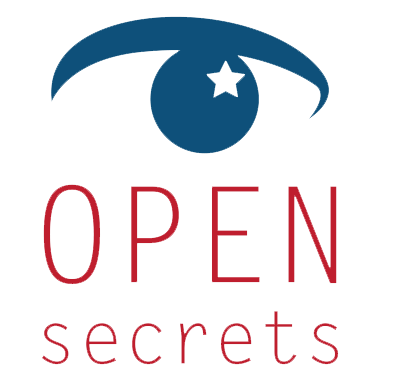 This page highlights the top contributors to Hillary Clinton for the 2016 presidential election cycle. For more information, click through to the page. 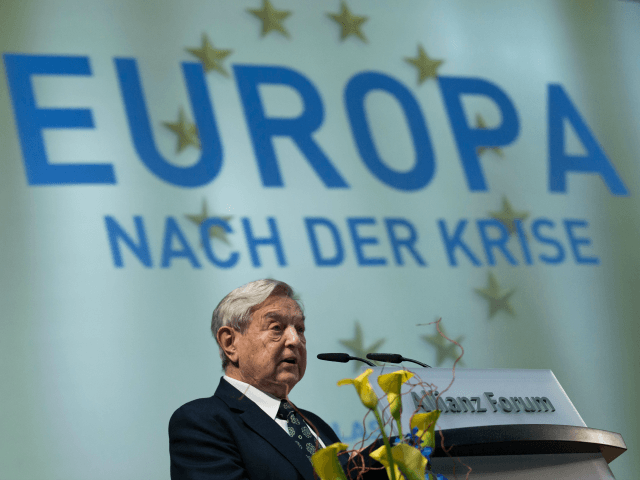 Billionaire investor George Soros has confirmed he wants to bring down Europe's borders in an email exchange with Bloomberg Business.

Soros tells Europe to take in ‘at least a MILLION’ refugees every year: 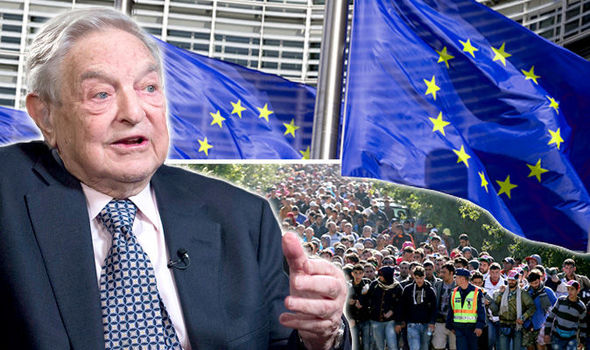 Billionaire EU supporter tells Europe to take in 'at least a MILLION'...

EUROPEAN Union supporter George Soros has claimed Europe should take "at least a million" refugees every year and let them choose where they want to live. 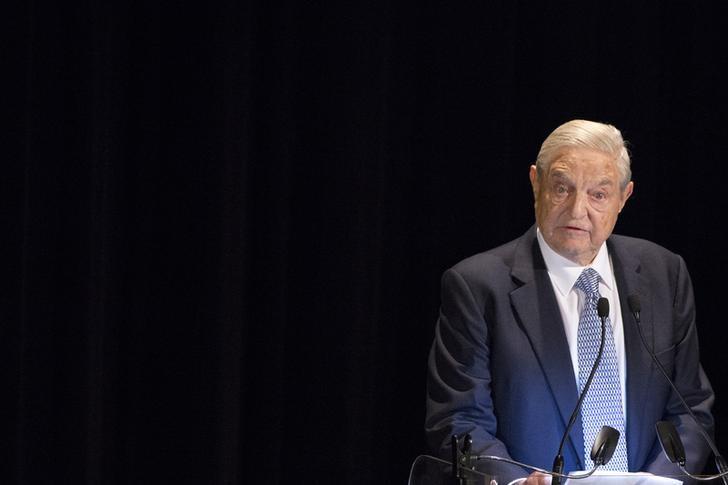 Billionaire financier George Soros has urged the West to step up aid to Ukraine, outlining steps towards a $50 billion financing package that he said should be viewed as a bulwark against an increasingly aggressive Russia. 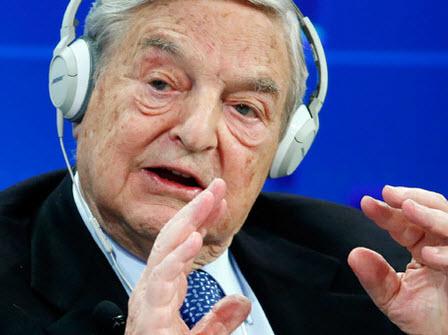 Just days after George Soros warned that World War 3 was imminent unless Washington backed down to China on IMF currency basket inclusion, the hacker collective CyberBerkut has exposed the billionaire as the real puppet-master behind the scenes... 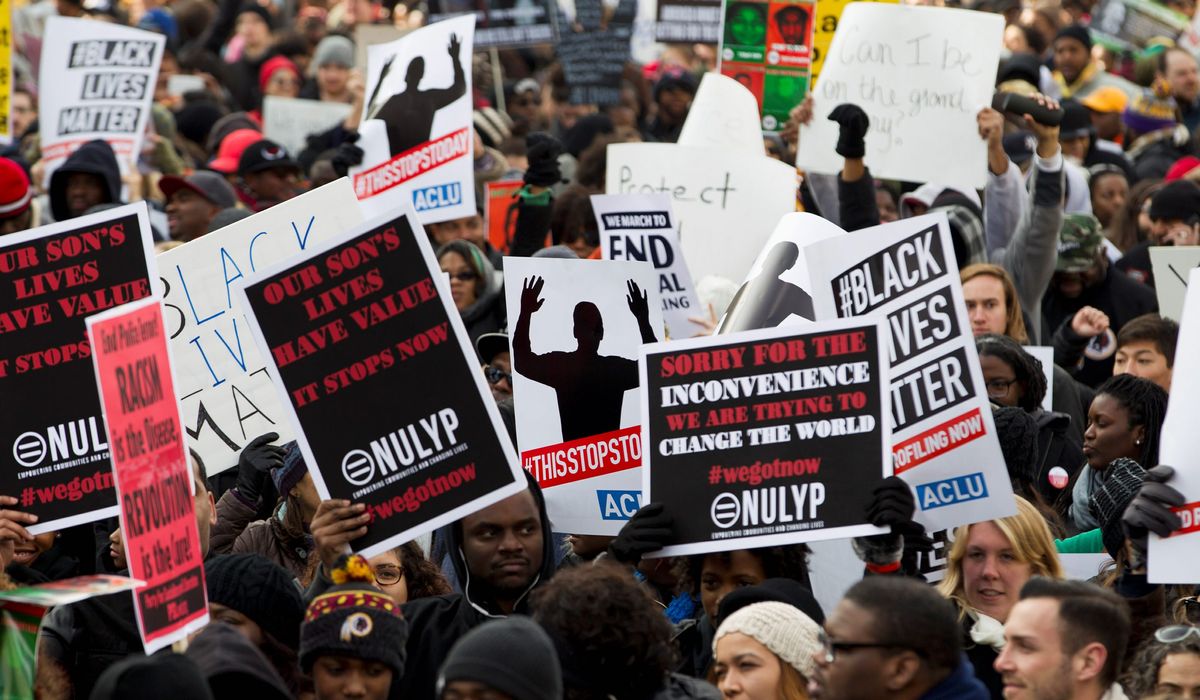 There’s a solitary man at the financial center of the Ferguson protest movement. No, it’s not victim Michael Brown or Officer Darren Wilson. It’s not even the Rev. Al Sharpton, despite his ubiquitous campaign on TV and the streets. 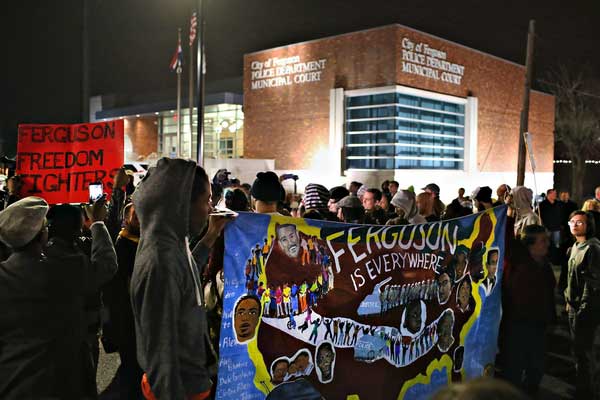 Ferguson Protesters Now Protesting Over Not Getting Paid

At least some of the protesters who looted, rioted, burned buildings and overturned police cars in Ferguson, Missouri, last year were promised payment of up to $5,000 per month to join the protests.

MMfA began with the help of $2 million in donations. According to Byron York of the National Review, additional funding came from MoveOn.org and the New Democrat Network. In 2004, MMfA received the endorsement of the Democracy Alliance, a partnership of wealthy and politically active progressive donors. The Alliance itself does not fund endorsees, but many wealthy Alliance members acted on the endorsement and donated directly to MMfA. Media Matters has a policy of not comprehensively listing do...

MoveOn (formerly known as MoveOn.org) is a progressive public policy advocacy group and political action committee. Formed in 1998 in response to the impeachment of President Bill Clinton by the U.S. House of Representatives, MoveOn.org has raised millions of dollars for liberal candidates in the United States of America. It also runs a petition website similar to Change.org. MoveOn comprises two legal entities, organized under different sections of U.S. tax and election laws. MoveOn.org Civic A... 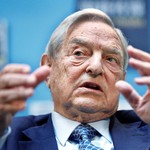 There’s a solitary man at the financial center of the Ferguson protest movement. No, it’s not victim Michael Brown or Officer Darren Wilson. It’s not even the Rev. Al Sharpton, despite his ubiquitous campaign on TV and the streets.

Soros has been great for conservative website content creation. It would be nice if the conservatives we elected actually did something about him.

This was a good video. I liked the connection between the deep state in DC and the deep state in Rome. It’s something I hadn’t considered before but it makes perfect sense. It also explains the lunatic Pope currently occupying the Vatican.

It would be nice if the conservatives we elected actually did something about him.

Soros didn’t get to where he is in the world today because he is stupid. Mark my words, he owns just as many elected Republicans as he does Democrats.

Don’t forget the entire Ukraine connection and why they went hard after Trump. The entire Foreign career service was heavily influenced by Soro’s money and his NGO’s thus compromising several ambassadors in various countries through out Europe, especially Ukraine!