The Republican senate NEEDS to get their shit together!

I’m sure I am not the only GOP member here that receives dozens of IMs every week asking for money to fund senatorial campaigns. At first, I chose to send a pittance 2 two too-close-to-call campaigns but then tapped te brakes a bit…Because…

The Senate has done NOTHING to go after social media giants becoming Mother-Jones-type Partisans and EDITORS of their platforms; meaning that we and the Senate must DEMAND a quick and powerful regulation of Twitter, Facebook and even Google. Trey Gowdy already has said as much but he is no longer in politics in any meaningful way. Us conservatives need to get out of our bunkers and maybe even skip a rally of two JUST TO BE HORNETS against these entities in a meaningful way. Contacting our elected offices, posting against the hypocrisy and outright bullshit wherever we can, and pissing all over Twitter, FB and Google - I’ve alreay deleted my FB account at the beggining of the year and never us my Twitter unless it’s to send something to the POTUS. We aren’t fucking helpless, so why does it feel like we are?

Example: The breaking news the last couple of days re: Hunter and Joe’s nefarious corruption and Hillary Clinton’s email leaks, etc…NO ONE is hearing about this unless they watch FOX NEWS. And this is all from the very reliable source; yet Twitter and FB both have censored these stories very effectively. The SOCIAL INFRASTRUCTURE is already in place in our broadcast media, online and in the rags. When and how do we oppose this from our desks?

Start emailing these assholes and tell them you are yanking your donations unless they get off their asses and do something. When they are visiting their local office schedule a meeting and tell them what you think to their face.

and of course Wikipedia are run by Joos.

Why are they hell-bent on defending the Biden crime family?
Because the Bidens are Joos (Harris is married to a rich Joo and she is a convert) and their plan is to realize the ■■■■■■ utopia starting in America, and then in the entire world.

What will that entail?
Send goyim to death camps, poison them with GMO, or kill them with deadly Bill Gates vaccines.

In other parts of the world, blatant Israeli and US nuke attacks on Iran and Arab cities.
Nuke wars with Russia and China.

Sure there will be a world population of 500 million only.
Just like the Georgia Guidestones said.

Some US politicians (be it in the Congress or Senate) know the plan, some don’t.
They are blackmailed or too scared to take action.
The Synagogue of Satan rules.

Why do you continue to pollute threads with your antisemitism bullshit

I will not, if you can prove to me that Twitter, Wikipedia, Google, Facebook, etc. etc. are NOT owned and run by them.

Yet you use Wikipedia as a cited source for the conspiracy nonsense you post! Imagine the irony.

I’m not responding any further to your moronic comments and attacks because I have been advised not to.

Is that why you are showing up in the threads I create?

You giving credibility to Wikipedia as an excuse is pretty pathetic and no wonder nobody here takes you seriously. You are a complete whack job!

Again posting in a thread that has nothing to do with you and derailing it by posting shit that is off topic!

Remember 2012? When Benghazi broke and Susan Rice blamed everything on a YouTube video? Fox News was the only network covering it? Seems eerily similar!

Give it a try if you have the time 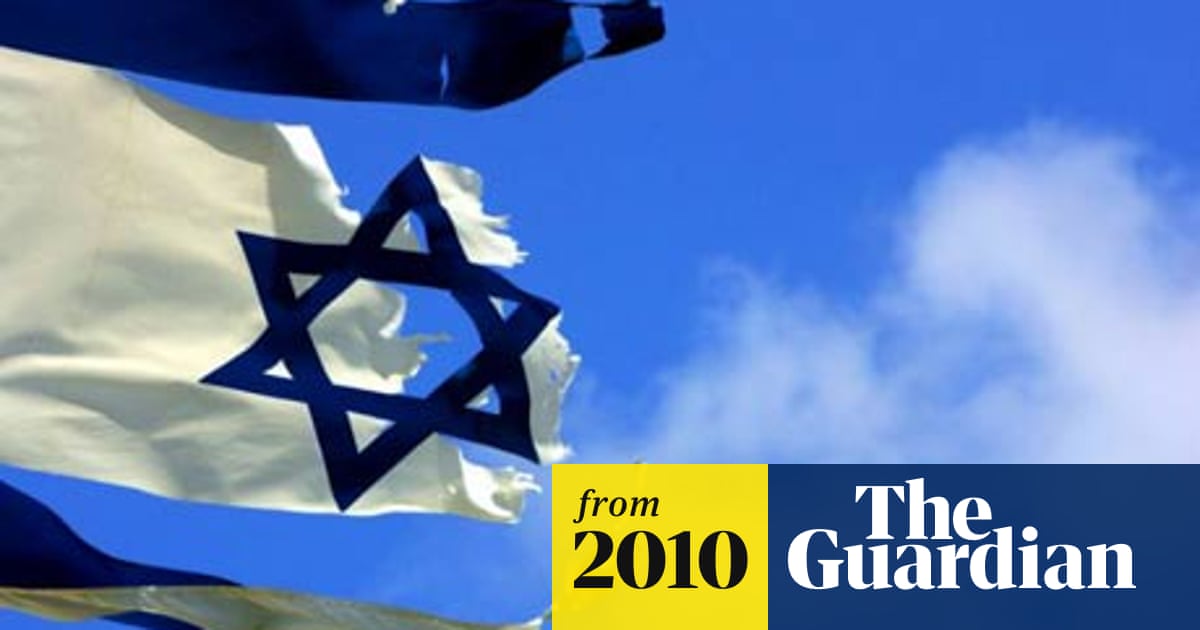 We aren’t fucking helpless, so why does it feel like we are?

Because you forgot to use your brain, long time ago.

Instead I get these pathetic weaklings talking about how we need to “unite with the other side.” Seriously fuck you.

STOP DERAILING MY RESPONSE WITH YOUR SHIT!!!\

Are you smoking something funny or what?

Yesterday, in Tucson Arizona, Trump said it was ok that Barr wasn’t going to prosecute the Deep State for any of their crimes, because Barr was a nice guy, and that’s what nice guys should do, implying that we should all follow Barr’s lead.

Well, that’s not right…I want to see some of this ‘treason’, ( for lack of a more fitting word), addressed to the point some familiar people appear in orange jumpsuits all up in this bitch.