"The Red Thread" by Diana West

Diana West gives an interview with Stephan Molyneux about her new book “The Red Thread” and in this interview she gives a lot of details surrounding the controversy of the currently US constitutional crisis and the people involved in trying to remove Trump from office in which her new book is based on. Pretty compelling stuff that is being discussed here and I highly recommend listening to this interview.

“There was nothing normal about the 2016 presidential election, not when senior U.S. officials were turning the surveillance powers of the federal government — designed to stop terrorist attacks — against the Republican presidential team. These were the ruthless tactics of a Soviet-style police state, not a democratic republic.”

“The Red Thread asks the simple question: Why? What is it that motivated these anti-Trump conspirators from inside and around the Obama administration and Clinton networks to depart so drastically from “politics as usual” to participate in a seditious effort to overturn an election?” 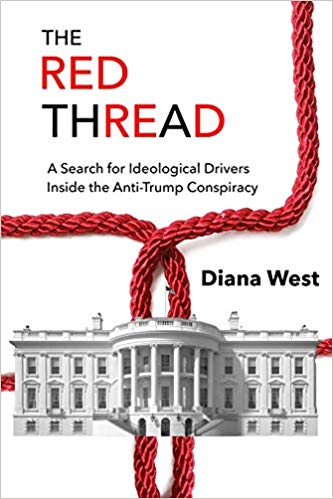 If I had to guess “why” it likely has something to do with what the DNC imagined it might finally accomplish with Clinton, which seemingly had the Obama Administration wanting to get a jump start on so they murdered a Justice … possibly as insurance in case Hillary didn’t win.

Yes … I went there. They’re evil scum … why wouldn’t they?

Do you imagine the collusion narrative was just in case Trump won? It would have landed on him like a ton of hammers had she won. Republicans would have been going to jail. There might have been accidents and other convenient to Clinton and Obama deaths.

Then they would have opened the doors to Muslim “refugees”.

I will give a more thoughtful response to your post a little later tomorrow, but I wanted to leave you with this! 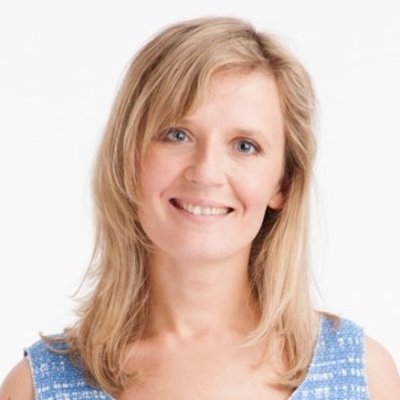 Good Morning America! Unless you are @thamburger and @IgnatiusPost at WaPo whose day is about to get ruined. (THREAD) (1) https://t.co/V2WtR7tbRU 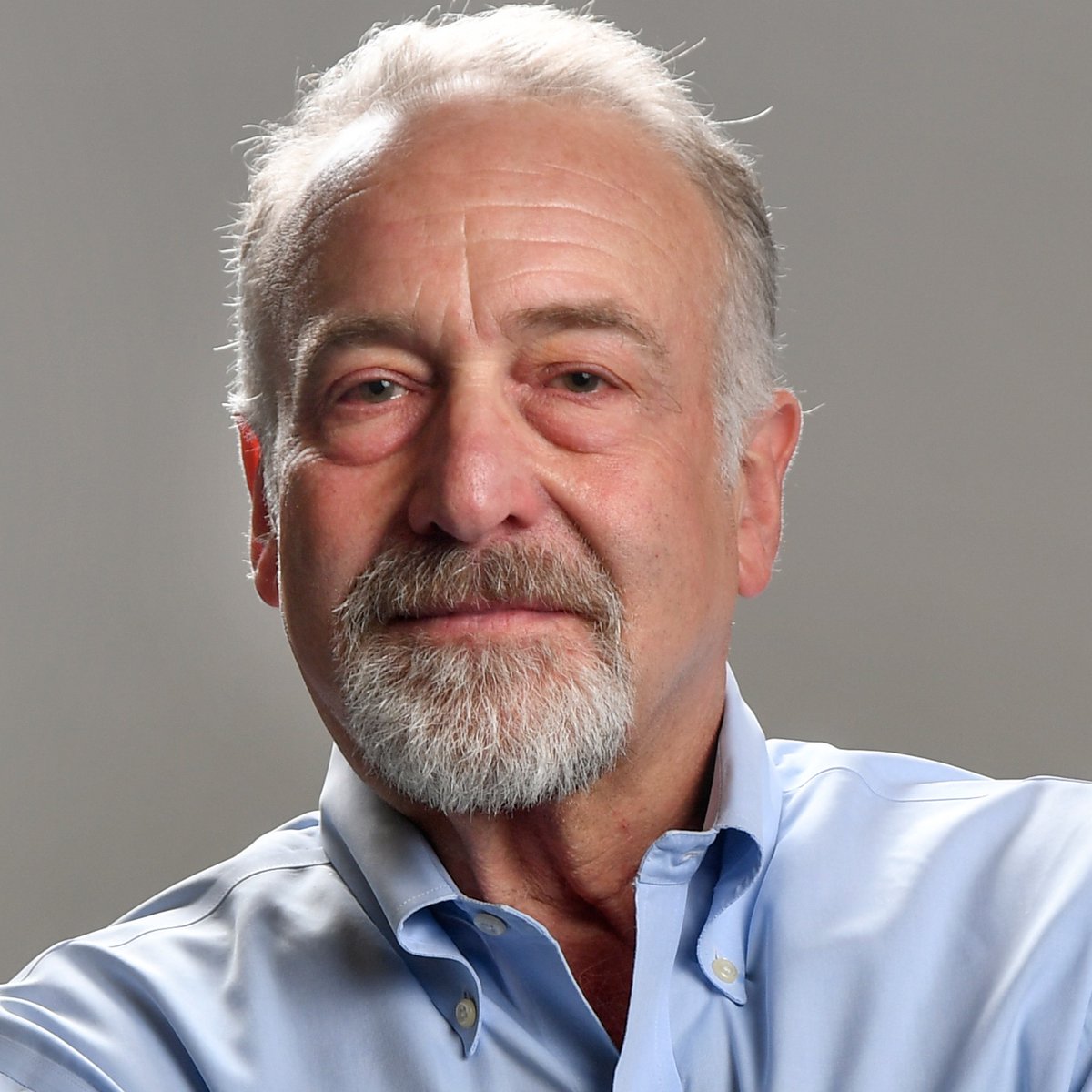 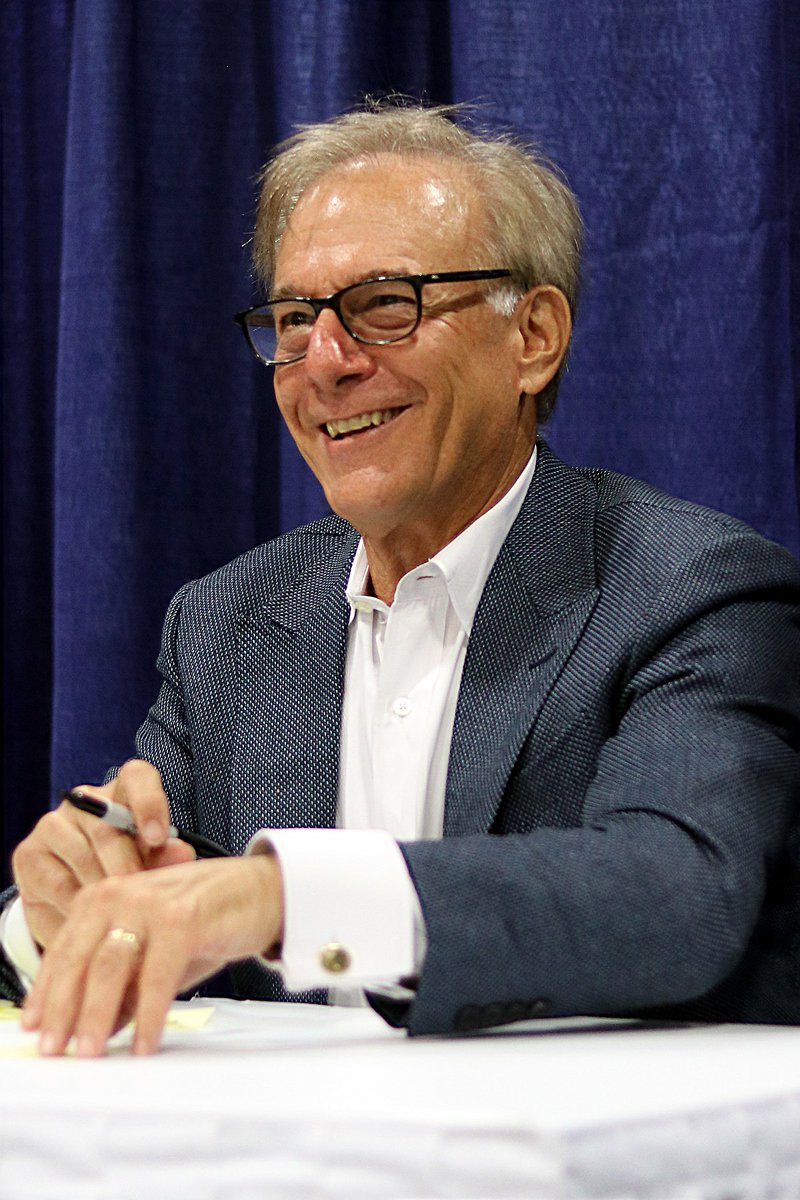 If I had to guess “why” it likely has something to do with what the DNC imagined it might finally accomplish with Clinton, which seemingly had the Obama Administration wanting to get a jump start on so they murdered a Justice … possibly as insurance in case Hillary didn’t win.

There are theories out there suggesting that is exactly what they wanted by eliminating a SCOTUS member and the plan was all for Hillary to win in 2016 who would no doubt would have shaped the Supreme court the other way for years to come. Just look at how contentious the Kavanaugh hearing was to throw shade on the issue!

Do you imagine the collusion narrative was just in case Trump won? It would have landed on him like a ton of hammers had she won. Republicans would have been going to jail. There might have been accidents and other convenient to Clinton and Obama deaths.

I am not sure about that, but the persistent narrative of the bodies of Clinton seems to follow the ghost of “Vince Foster” looking for justice, whose latest victim Seth Rich now joins that chorus of skepticism of foul play.

What stands out to me the most about Diana West’s book is that she is able to make a compelling argument about how the colleges were able to be infiltrated by Marxist ideologues that had the power to influence future people to have reached the highest levels of government with such incarnations like Brennen, Comey, Obama, Nellie Ohr, Clintons and a many others, in which this latest scandal was just a test. Also the open secret is China as well, and the good news with that is more and more attention is being paid to them and their role with certain members of our government.

The last point and probably the most important is if people are not held accountable under the law this time around in regards to this latest scandal of trying to rig an election then next time when it happens it will be much, much worse! It is extremely vital that they (people who are brave enough to get this issue out into the open and hold those responsible) pursue this scandal to the bitter end so it never happens again, otherwise the country will be finished! No one will ever trust our institutions again if people are allowed to walk way from this, and most common Americans who know a thing or two about what just took place would agree.

I believe Trump should go on the offense and start using the “coup” word as often as he gets a chance when he speaks in public, he should make it clear that it’s omgoing.

"These marxist embeds (lets call them what they ARE!) are more aligned with the Chicoms and the Mullahs, than with Putins Kremlin.

We only THOUGHT we had consigned Soviet Marxist ideology, to the ash heap of history.

Like a Phoenix bird, the damn thing has risen from the ash heap, and we have to kill it, again.

ALL these Soviet embeds, in academia, media, Government, BOTH Political parties, etc. did NOT just go away, or admit their ideology was wrong.

No, they burrowed in, and continued business as usual.

OHR, COMEY, Brennan, we have to face it; Clinton, Mueller, and Obama are/were embed soviet Marxists.

A POTUS, Secretary of State, Head of the FBI,( for 10 years, during which he transformed it!) Director of the CIA,….ALL were ideological Soviet Marxists, bent on the destruction of the United States.

Its also easier to understand, why they don’t fear exposure; hard core ideologues who will go to the gallows, head held high because they are “true believers”.

Anybody need further proof that the current democratic party and the new field of candidates for 2020 are Marxists!