The path to wealth is understanding the differences between Want and Need and acting on those differences.

A close friend when he got his first real job rented an apartment in a posh neighborhood. The rent was $1,800 for a two bedroom one bath. Nice city view with a deck that might hold 3 people. Terrible parking on the street and narrow streets. A better apartment with no city view with covered parking would have cost him $1,100 per month. He paid $700 for the view with shitty parking. Did he Need it or just Want it?

Just some examples of what all of us face while determining the differences between Want and Need.

While being frugal in most areas of life is incredibly important it’s equally important to treat yourself once in awhile. Otherwise, what the hell is the point of working and making money?

You can save all the money you want, that doesn’t mean it will do anything for you when the dollar isn’t keeping pace with inflation.

What you are actually talking about is cost avoidance. If you buy the cheaper TV or rent the shittier apartment then you should take the money you were planning on spending and invest it in stocks that produce dividends - which average an 11% return after 10 years. That keeps you ahead of inflation.

The path to wealth is operating an all cash business and keeping a very good account, let’s be real.

Doesn’t that come down to Want or Need?

I like the Sheryl Crow lyric “It’s not having what you want, it’s wanting what you’ve got”.

What a world. A measure of wealth is a pile of crap, overpriced stuff !

As George Carlin said. People buy stuff that they don’t need with money they don’t have. 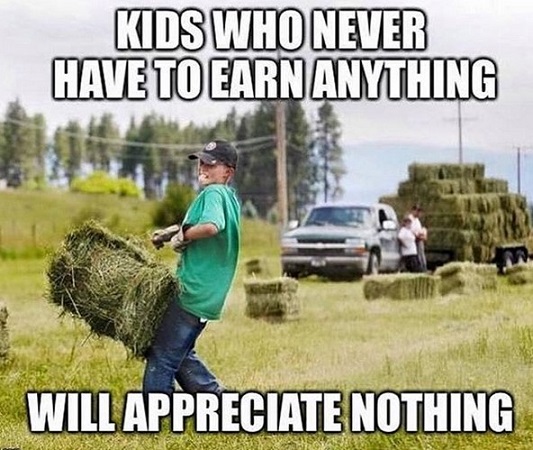 The path to debt based economies lay in confusing the difference between want and need.

Not all debt is bad though. It’s better to have a mortgage than paying some scumbag landlord money in rent.

I got into debt starting my plumbing business. I couldn’t see the light at the end of the tunnel during my first two years. I just kept working at it and before you knew it the loan was paid off and I was self sufficient. Greatest feeling in the world.

You are correct, not all debt is bad.

By debt based economies I really meant more along the lines of uncollaterialized debt. Borrowing money into existence on down to credit card abuse being where people lose control.

Amen to that brother. I give discounts to cash paying customers. It’s a wonderful thing.

I’ve always been a cucked wage slave. How do you get a loan to start a business? Don’t these banks want to see a business history before they will loan you any money? How does that even work? Whenever I have looked into this it seems like the bank wants you to have been in business already before they will give you a business loan. That’s not possible for someone who hasn’t started a business yet.

I don’t really know how it works now to be honest with you. I took my business loan out in 1998. I went down to the local town bank. The loan officer was a guy I played football with in high school. They had wanted to see my work history and they wanted me to put a percentage of my own cash down, which I had been preparing for. I filled out a ton of paperwork, transferred money out of my personal account to them, and walked out that day having a business loan check deposited into my new business checking account. That small town bank is long gone. I think it’s a SunTrust now. Nobody I know works there.

Make sure you set up an LLC first. Don’t put any business related stuff in your own name…ever. Don’t go to the bank as a sole proprietor either. Just go on legalzoom, make up a business name, and pay them their fee. That’s all there is to it.

If you want to set up a transaction history, that’s pretty simple to do. Get your family and friends to “buy” a bunch of stuff from you. That “stuff” is whatever you’re selling. You can avoid having to pay taxes on any of these “transactions” by ramping up your business expenses during your first year.

I can go on about this kind of stuff for hours but don’t just walk into a bank as a sole proprietor looking for a business loan. 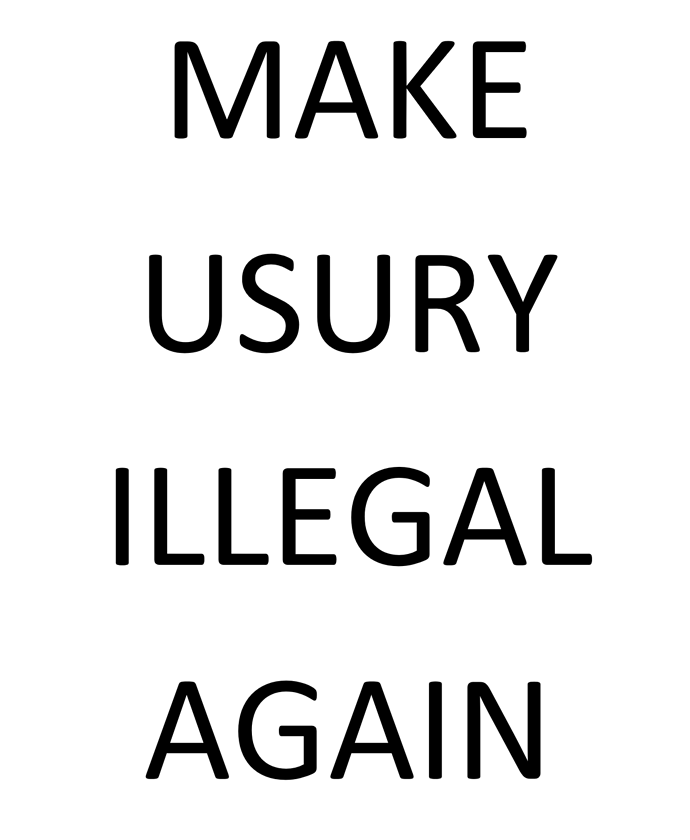 It depends on the goods or services you are going to provide. Another is of course experience and or education. A lot hinges on the state of the economy. A few really good references goes a long way.

When we started our business three of us went in together and hocked our houses to start the business. We have never borrowed any money. Our goal was controlled growth and doing most of our business with smaller companies.

Back during the recession banks tightened up. There was money out there but it was all short term money.

Living slightly below your means when you are starting out is also critical. Doing so puts into focus the difference between wants and needs. Certain things like buying a home also help because even though real estate is cyclic, prices in good areas (not crime ridden ghettoes) always rise over time. A friend from years back contacted me two days ago; he had, decades ago claimed that buying a house is a sucker’s game. He had a decent job with a University until funding ran out for his employer’s grant. He retired with very little and is now semi homeless, as he ‘doesn’t want to have to pay a landlord.’ He is scraping by on SS and a meager pension. My point is that the notion, now popular with millennials, that buying a home is foolish, is itself as foolish as gambling on cruyptocurrency.