Amid stunning new revelations and evidence in the case against Lt. General Michael Flynn, Sean Hannity invites Flynn’s legal counsel Sidney Powell on his show so she can listen to him talk ab…

Clearly railroaded from the start.

Barr really has no choice. They should have dropped this case a Long time ago. Christopher Wray needs to resign because it is evident he has been covering up and the entire department needs to be stripped down and reformed it is so corrupt. 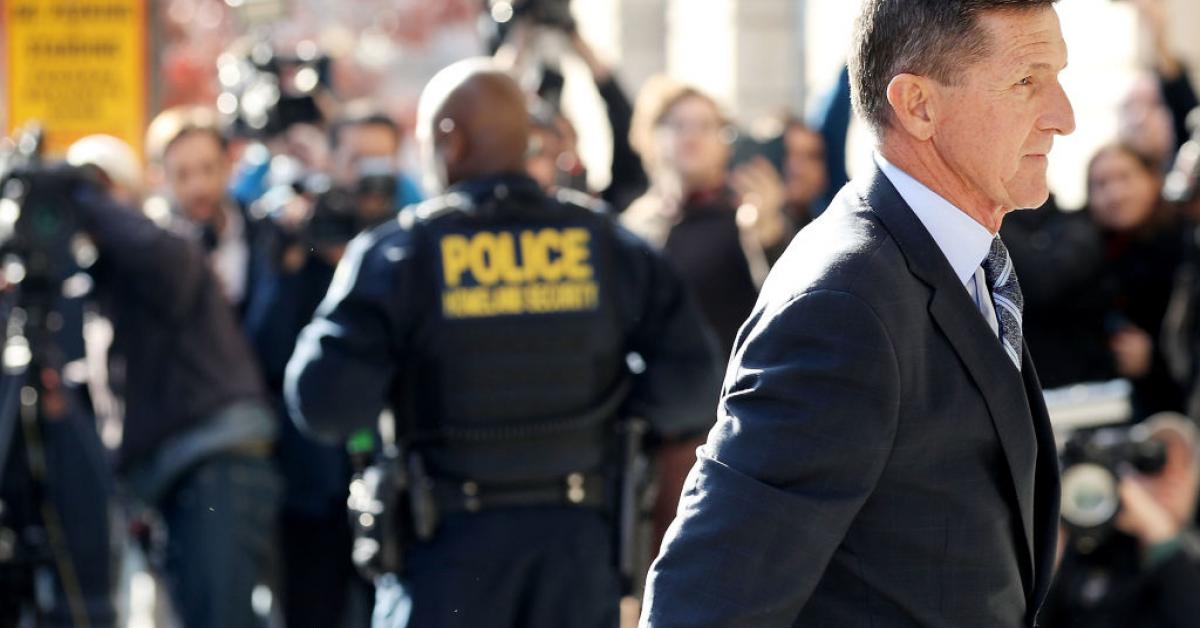 THE DOJ DROPS CASE AGAINST FLYNN 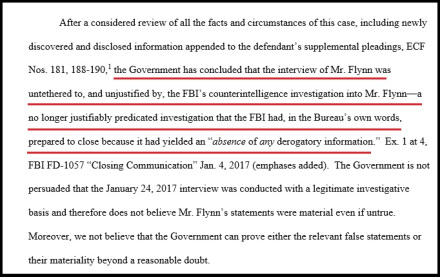 Fantasic news.  Hours after prosecutor Brandon Van Grack withdrew from involvement in the case (and all other cases), the United States Dept. of Justice has filed a 20-page motion with the court [p… 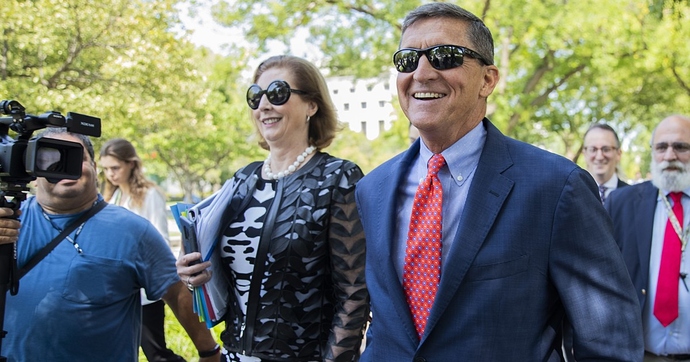 The federal judge presiding over retired Lt. Gen. Michael Flynn’s case issued a surprise order telling the former national security adviser’s previous attorneys to conduct another search of their entire case archive after it was revealed they failed...

“Former FBI Director James Comey admitted that he took advantage of the chaos in the early days of President Trump’s administration when he sent agent Peter Strzok and another FBI agent to talk to Flynn. Flynnagreed to cooperate with Mueller’s Russia investigation, admitting and then reaffirming his guilt in 2017 and 2018. The defense team that negotiated the plea deal was fired and, since taking over last summer, Powell has argued that “there never would’ve been a plea to begin with” if Flynn knew how much information the Justice Department was [hiding from him]”(https://www.washingtonexaminer.com/news/michael-flynn-lawyers-say-justice-department-acted-to-extort-his-guilty-plea).

Layer by layer the DeepState is being exposed. 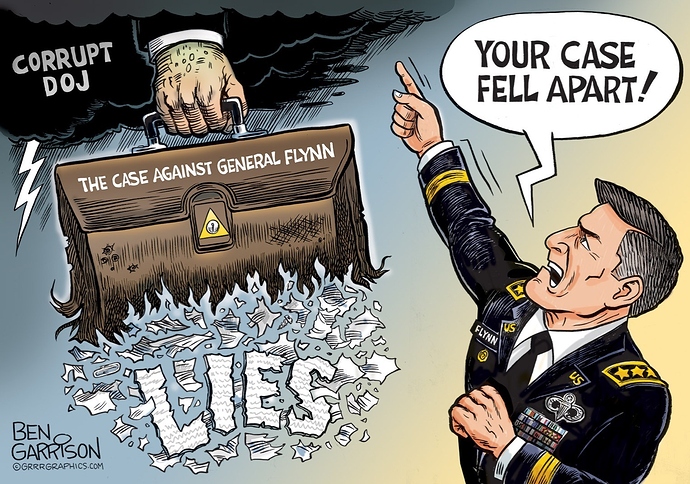 So when are they going to lockup the corrupt FBI agents and government bureaucrats responsible for this…oh that’s right, NEVER!

Looks like Mike Flynn is sending a message. Just posted about 15 mins ago 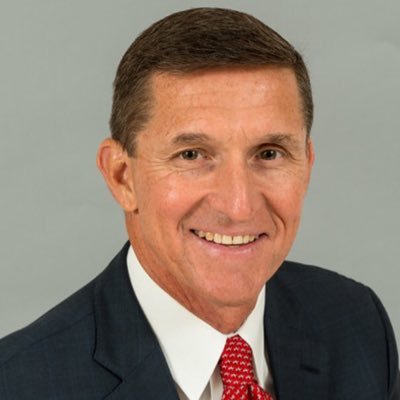 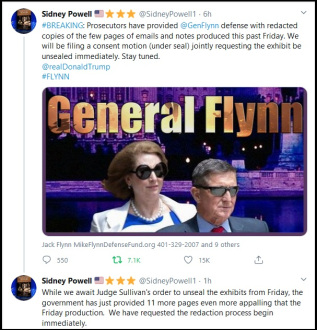 NOTE: Just before this was published the court has released the notes.  More will follow… It appears U.S. Attorney Jeffrey Jensen from Missouri, who was brought in to review all of the DOJ ca…

Holy shit this is going to get crazy. Just saw this buried in the replies to Flynn. 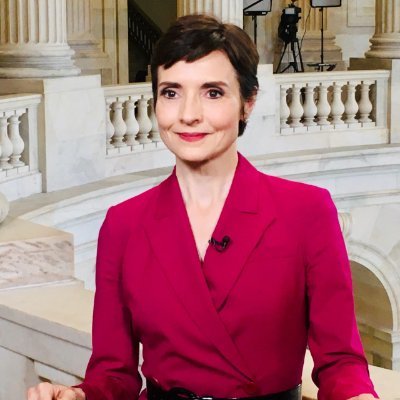 #FLYNN docs just unsealed, including handwritten notes 1/24/2017 day of Flynn FBI interview. Transcript: “What is our goal? Truth/Admission or to get him to lie, so we can prosecute him or get him fired?” Read transcript notes, copy original just filed. @CBSNews https://t.co/8oqUok8i7m 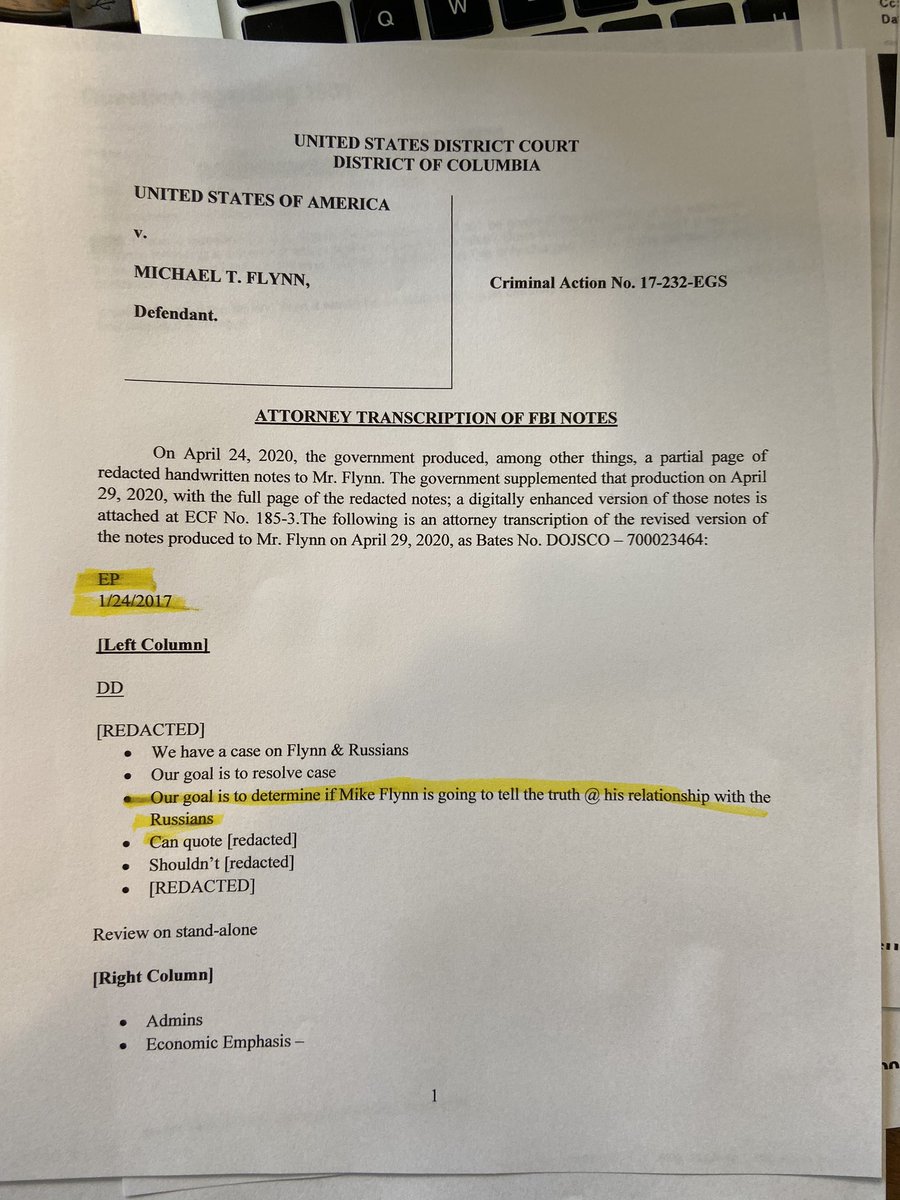 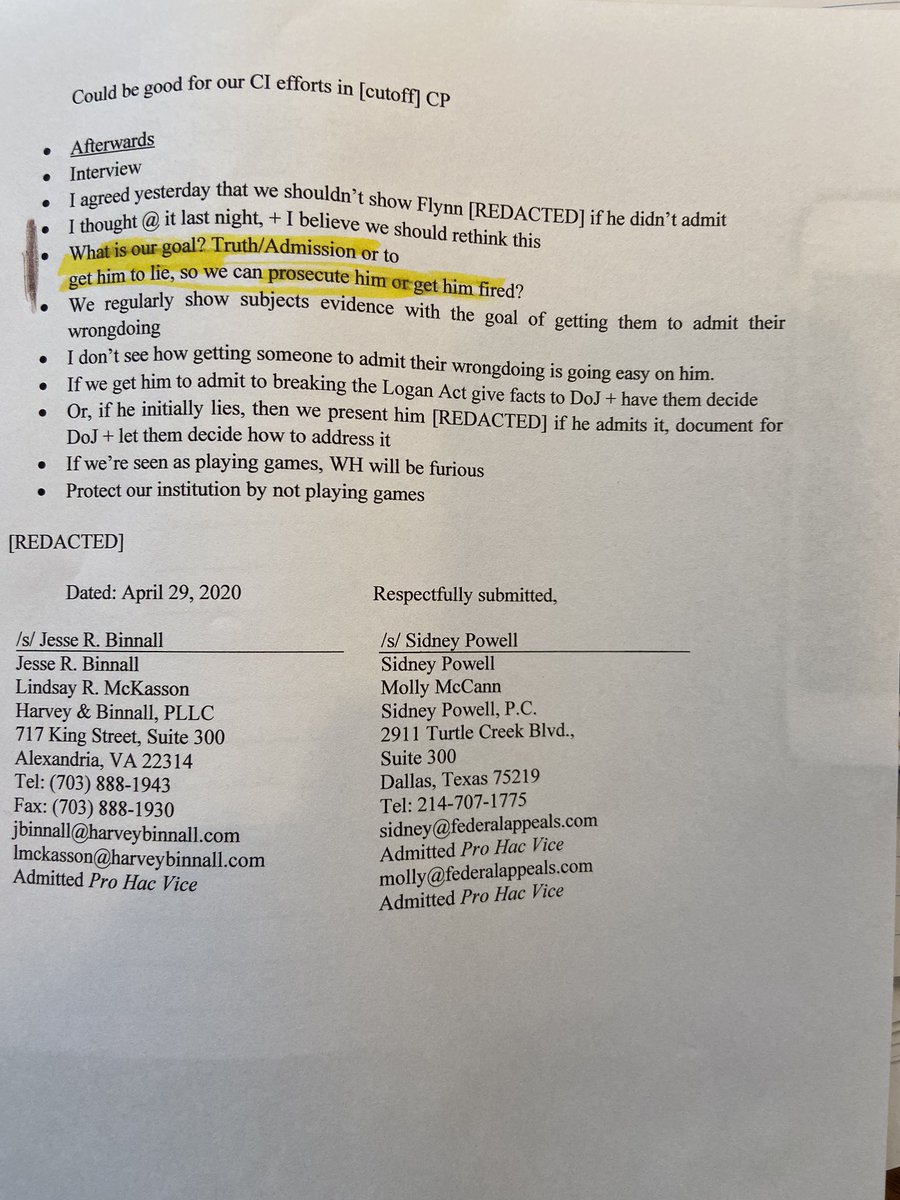 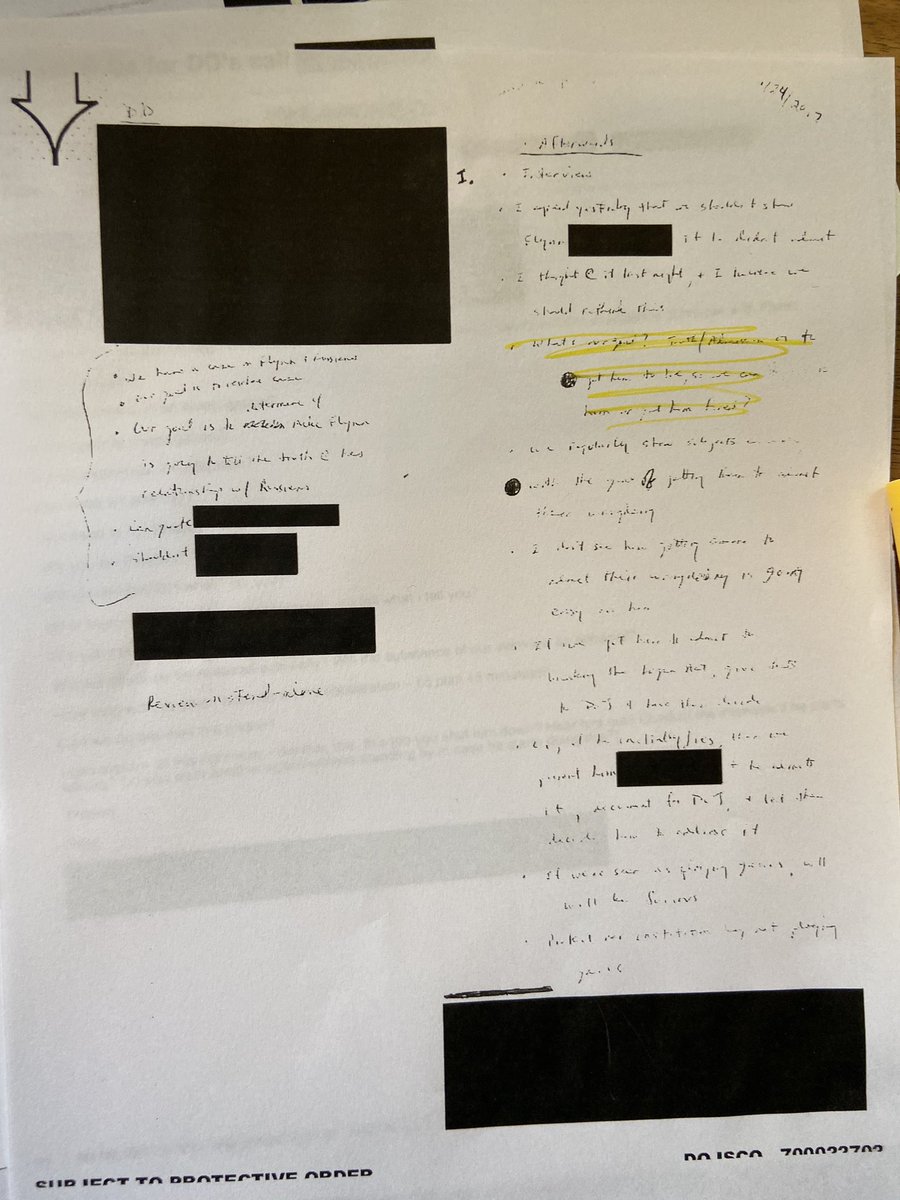 Yeah this is not going to go over well! Expect news of his complete exoneration shortly. I also think that he should counter sue for the cost incurred for legal expenses! Christopher Wray needs to resign immediately!

Many people forget that Senator Chuck Grassley has skin in this investigation.  Grassley has always suspected Flynn was framed.  Back in June of 2018, Senator Grassley was very suspicious of what D… I think that Michael Flynn was set up…to take the bait [from the FBI]. JMO 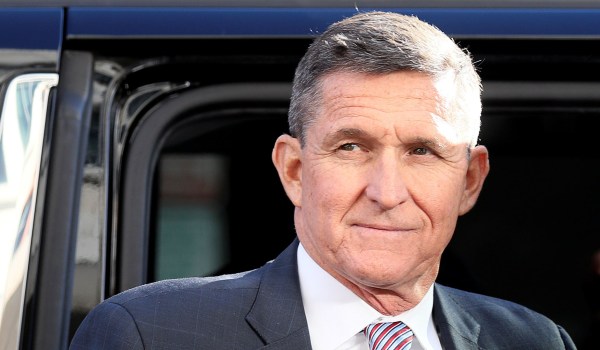 The Obama administration detested Flynn and targeted him with trumped-up charges that are falling apart under scrutiny.

The Flynn documents being released are rather amazing. The media has been instructed to ignore it, but it is quite a story. The FBI has basically admitted to framing Flynn and hiding the evidence in the Mueller probe.

It will be nice see people like you who hold such cynicism to eat crow.

The DOJ has no choice but to drop the case.
The judge will rule accordingly. What happens next remains to be seen.

Why are you getting frustrated with those who are frustrated beyond belief by this nonsense? This should have never happened in the first place and we are now saddled with a second Attorney General who seems to be doing absolutely nothing. Where are the indictments and arrests?

Where are the indictments and arrests?

The time table to conclude the investigation has always been late Spring or Summer.

Why isn’t it addressed?
Purely political reasons just like Hillary.

To prosecute Hilary would inflame the left and w cannot have that says the GOP.

To prosecute the people in the FBI that fabricate the n engineered the entire fiasco would b politically incorrect.

I try to pay attention but at this point I’ve completely lost track of all the plots and counter plots and who did what and who hid what and who knew what. It’s a morass of corruption and I assume that every level of government operates that way in every single action it takes.