For those who were thinking that it had all gone a bit quiet, and that maybe nothing is happening over in La Belle France; here is a recent reminder. 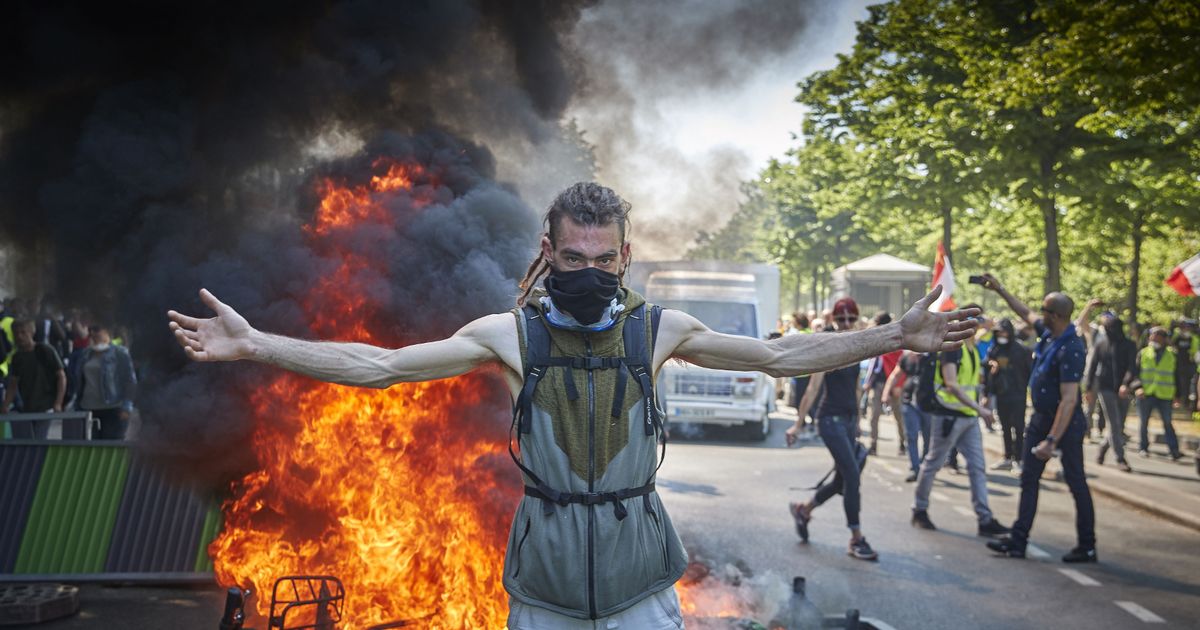 Why aren’t they lining up to work on repairing ND?

I guess it is easier and more fun to demonstrate than to work.

My guess is they want Macron out of there before they would volunteer to rebuild Notre Dame according to his desire for it to reflect a “new and multicultural” France.

So … is there going to be a crescent moon on a spire at one of the corners?

They demonstrate on Saturdays, if that little point has missed your little mind.

Do you have any idea how things have changed in France in the last couple of years? Have you ever been there? Their food prices have just about doubled, fuel up 50% in the last 2 years. You see, they do work, but how do you think their wages can keep up with the spiralling prices? Where do you think all the money goes? Paying for their new arrivals perhaps? Or perhaps they too have become another Euro basket case to prop up Germany? It all leads back to the globalist issue and they have had enough.

So you think it is “fun” to demonstrate when you are left on the bones of your arse, not being able to afford to put food on the table despite working hard as you have always done and all your previous complaints fell on deaf ears, paying for the globalists’ agenda?

Yep! Macron is an evil Globalist EU shill and they won’t stop until he steps down. I wonder if the yellow-vests has an official spokes person? But as it is a lot of people suffered life altering injuries as a result of Macron’s use of force in which the media is not reporting on. If anybody has any doubts which side the media is on just look at these stories being reported! 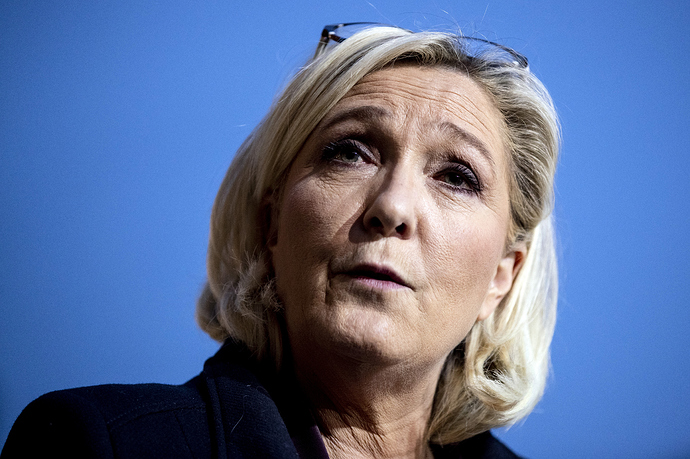 Le Pen claims to be spokesperson for ‘real yellow vests’

Marine Le Pen has said that she is the mouthpiece for the “real yellow vests” for the European elections, standing up for “poor workers, admirable single mums and needy pensioners.” EURACTIV France’s media partner La Tribune reports. 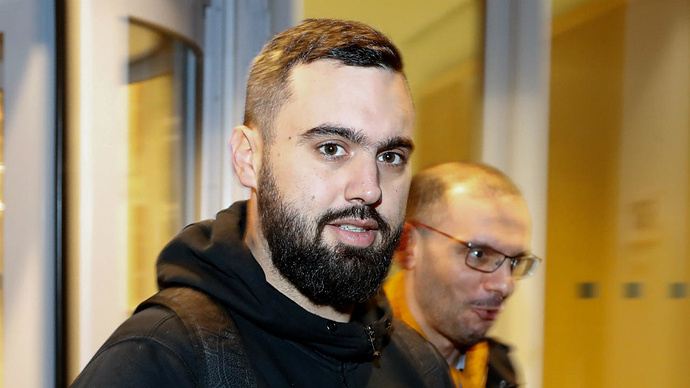 One of the leaders of the "Yellow Vest" demonstrations in France was arrested on Wednesday by police in Paris, before being released on Thursday.

The working folks have a right to be mad. But one cant have the kind of social programs France has that just keep expanding and expect that spending and other liberal boondoggles aren’t going to have an affect on prices. Finland’s government just fell because of health care costs. France is #1 and Finland #3 on social welfare spending.