A Florida man was arrested Saturday after allegedly driving his van through a tent where a local Republican group was registering voters, authorities and officials said.

The driver, Gregory William Loel Timm, 27, faces two counts of aggravated assault on a person 65 or older, one count of criminal mischief and driving on a suspended license, the Jacksonville Sheriff’s Office said in a statement. 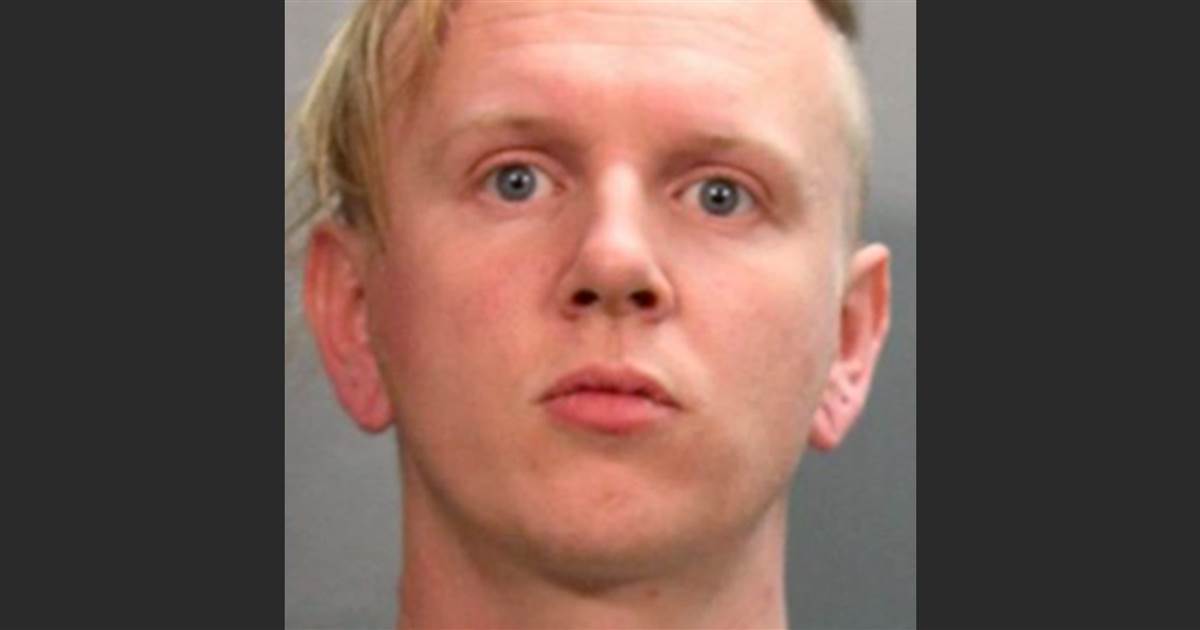 The Republican Party of Duval County said the driver "intentionally targeted" volunteers who were registering voters.

Thanks for the catch Patriot- I didn’t find that scrolling.

Woah…woah…woah! Where is the FBI on this? Why aren’t they labeling him a far-left extremist and left-wing terrorist? I know they are all stuck on declaring all white people to be Nazis at the moment, but there has got to be just a little bandwidth for them to take this actual case of terrorism on.

I get that they have to use the word “allegedly” when someone has yet to be convicted of a crime…but shit…the dude literally drove through a tent full of people. Why can’t we just say that? Drop the allegedly and call it for what it is.

That’s because whenever there side does anything it gets buried by the media and never reported on again. You won’t find anyone at CNN talking about this any further than the few seconds they probably gave it because they had to. Now, if a Trump supporter farts in church expect to see breaking news headlines around the world and no-knock FBI raids.

Here is an update to this story 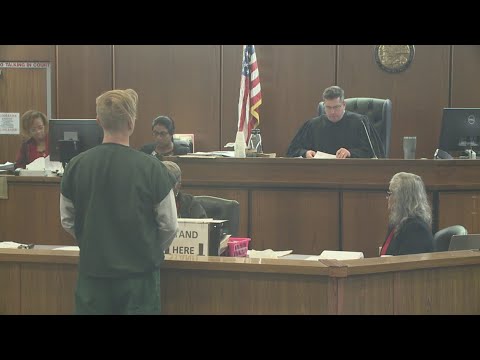 Yeah I don’t get it!

Investigate this fucker’s social media. I bet he is an Antifag. But no worry, the FBI is right on that…

Remember the Coast Guard guy who got arrested about a year ago for being a suspected “terrorist” because he visited wrongthink websites, had a list of Congress people he didn’t like, and happened to own some guns and a little bit of ammo? Yeah…the FBI went after him on terror charges and labeled him a white nationalist. It was all over the news for a few days. Then once it actually got before a judge all of the charges magically went away. Funny how that works, right?

Here we have somebody actually commit a violent act of terrorism and all he is going to get is a slap on the wrist. There was a reason he was smiling when he walked into the courtroom, he knew nothing was going to happen.

Here we have somebody actually commit a violent act of terrorism and all he is going to get is a slap on the wrist. There was a reason he was smiling when he walked into the courtroom, he knew nothing was going to happen.

Had he done this in NYC, he’d be a free man today.

The man who is accused of deliberately driving his van into a tent where voters were being registered by local Republicans told the Jacksonville Sheriff’s Office his disapproval of President Donald Trump was a motivating factor, according to an unredacted arrest report obtained by News4Jax.

Gregory Timm, 27, was arrested hours after police said his van plowed through the tent, narrowly missing volunteers who were set up the parking lot of a Walmart Superstore at the corner of Atlantic and Kernan boulevards about 3:50 p.m. on Saturday. He’s accused of two counts of aggravated assault on a person over 65 years old, criminal mischief and driving without a license.

According to JSO investigators who tracked him down, Timm admitted to purposefully driving into the tent because “someone had to take a stand.”

Timm told investigators he saw the registration tent after he went to pick up food and cigarettes at Walmart, according to JSO.

He then showed investigators a video he recorded while driving towards the tent, according to JSO, but the video cut out before he hit the tent. According to the report, Timm said he was upset that the video ended before “the good part.” 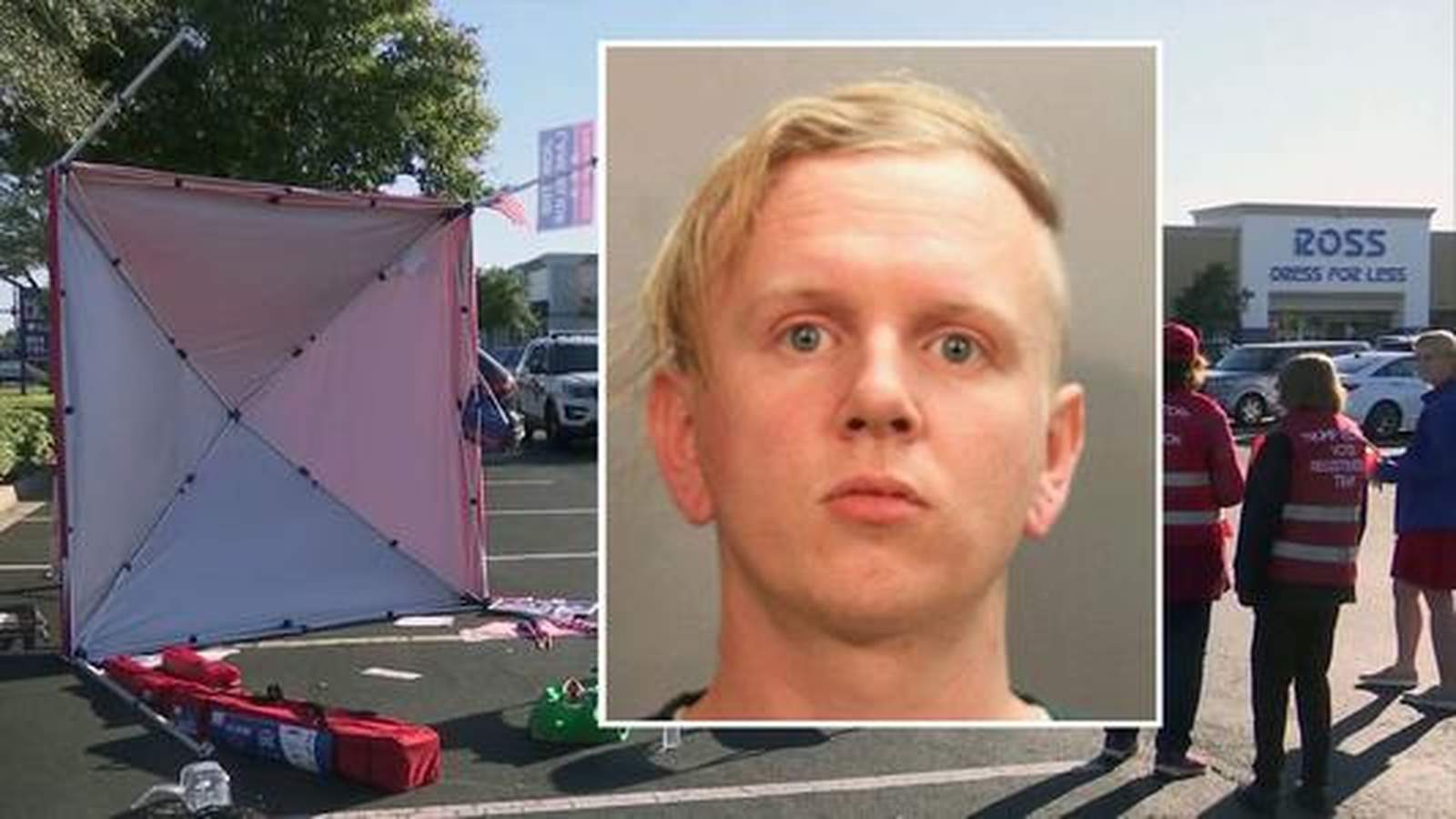 The man who is accused of deliberately driving his van into a tent where voters were being registered by local Republicans on Saturday told the Jacksonville Sheriff’s Office his disapproval of President Donal Trump was a motivating factor, according...

How about a hate crime and attempted murder? That’s what would happen if the roles were reversed.

Look at the vacant, dead eyes, obviously an indoctrinated npc. Almost certainly had a bunch of buzzwords and catchphrases he didn’t even fully understand running through his mind as he drove into the tent. 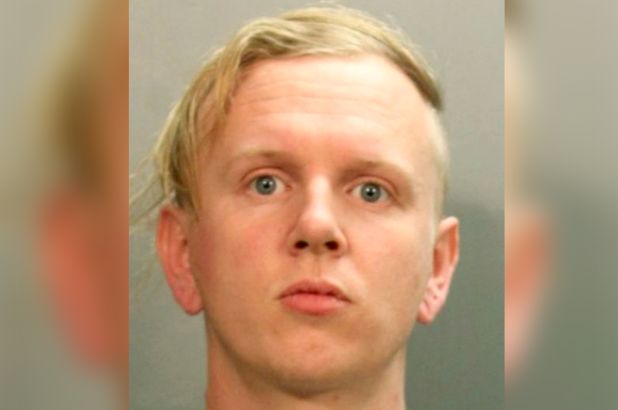 He must be a hero to the Bobbleheads at CNN and MSNBC. I wonder how much the MSM spent reporting this crime.His lawyer may say that his TDS controlled his thinking which caused his action and needs intense therapy instead of prison.
In NYC he would be released under Gov Homos revised bail laws.