The next mutation panic is about to begin,

Could this be the on that bypasses the vaccines?

As CBS News correspondent Debora Patta reports, there’s serious concern among experts that the new strain could set back the fight against the pandemic.

South African officials say the variant, which has more mutations than previously detected strains that have emerged around the world, marks a huge “jump in the evolution” of the virus since the global health crisis began two years ago.

The concern is that it could be more transmissible and or more resistant to the current vaccine formulas, according to public health expert Professor Salim Abdool Karim.

“If this variant is as, or more transmissible than the Delta variant, it will be very difficult to anticipate it, to do anything different to what we have seen, which is that it would grow and spread across the world,” he told CBS News.

South African scientists have been working around the clock this week to determine just how bad the new variant, which thus far is being referred to only as B.1.1.529, really is. Lab results are still a few weeks away. But despite the World Health Organization’s call for “a risk-based and scientific approach” as it urged nations not to adopt travel restrictions yet, some countries decided not to wait for the detailed scientific analysis. Britain, France and Israel have cancelled direct flights from South Africa and surrounding nations. So far fewer than 100 cases of the new variant have been confirmed, largely among young people in South Africa, who have the lowest vaccination rate in the country.

A mutation possibly derived from an aids infected person.

The novel variant of out of South Africa is highly mutated, several countries, including the U.K. and Israel, have initiated travel bans from the region. The unusual nature of this variant and the reported amount of mutations mean that scientists don’t know how well the present crop of vaccines will work against it.

And the market over reacts.

The Dow Jones Industrial Average dropped 900 points on Friday amid fears over the new COVID-19 variant.

Stocks plunged as a number of countries moved to implement travel restrictions on southern Africa following the emergence of the new variant.

blah, blah blah! So what? The fear mongering continues with you! There have always have been travel restrictions from African countries but I guess you don’t get around much in the world huh? If you did you would probably know that.

Let’s shut down the border… or de we just all die? Lol 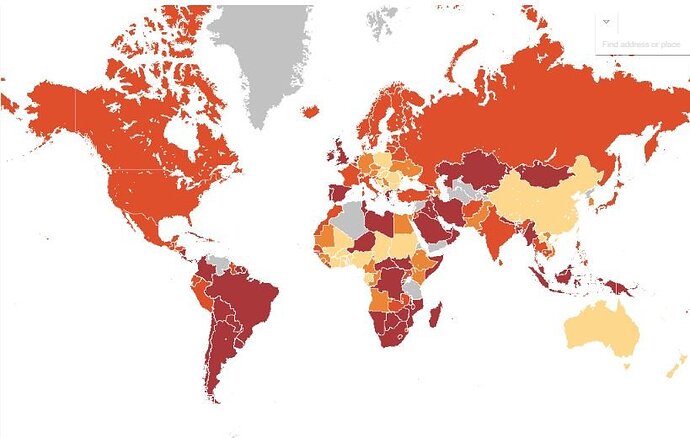 Guest post by Bill Hennessy Nu COVID Variant Found ONLY in Fully Vaccinated All four Botswana Nu variant patients were fully vaccinated The “Nu” variant of COVID arrived just in time to ruin Christmas. (Who didn’t see this coming?) The variant with...

Joe Biden is xenophobic… that racist son of a bitch lol 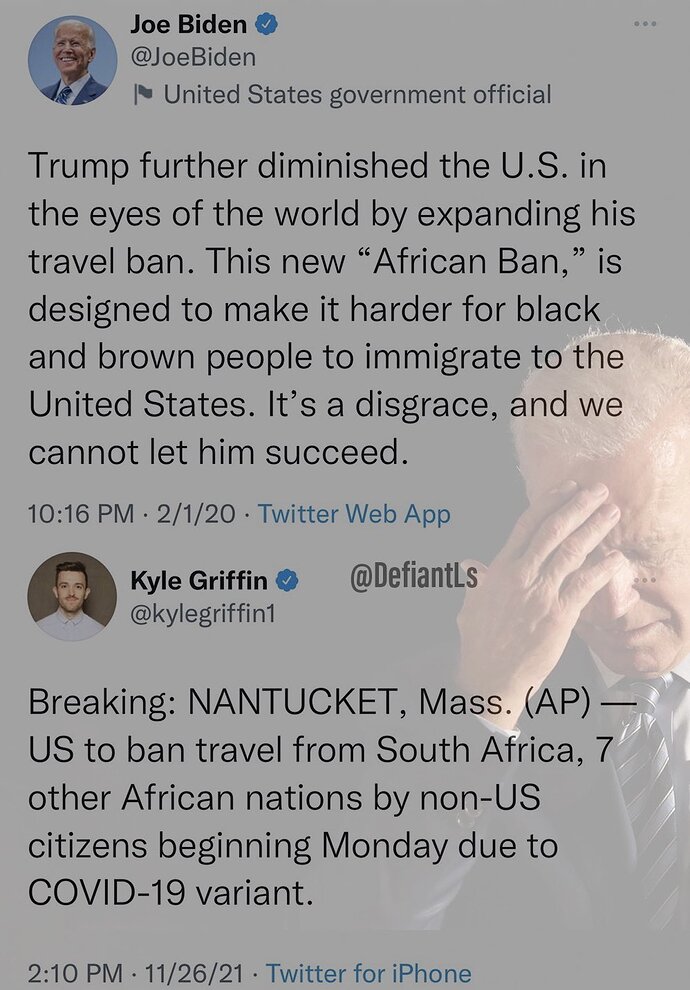 This won’t be the last variant, either. IMO, folks just need to stop panicking. I’d love to see therapeutics have more attention and focus like the monoclonal antibodies.

This won’t be the last variant,

Or the last booster needed ! So China unleashed germ warfare and no one seems to care or hold them accountable . Africa from AIDS to Nu …

Let’s shut down the border

There has to be some Authority that protects Americans from an open border. And administrators that are attacking us

There has to be some Authority that protects Americans from an open border.

Really , I have seen any such Authority . 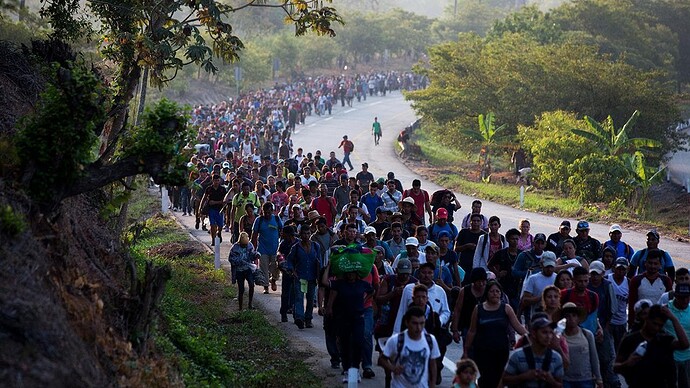 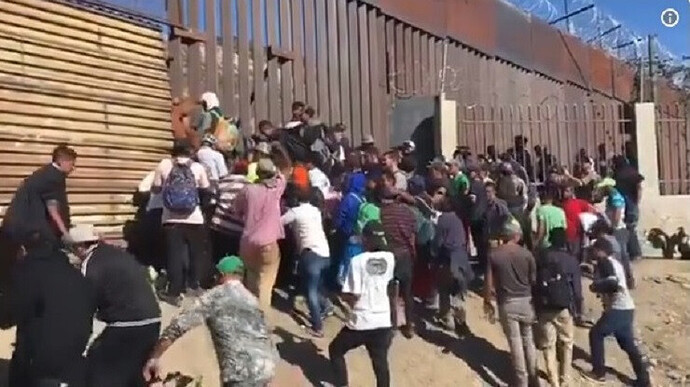 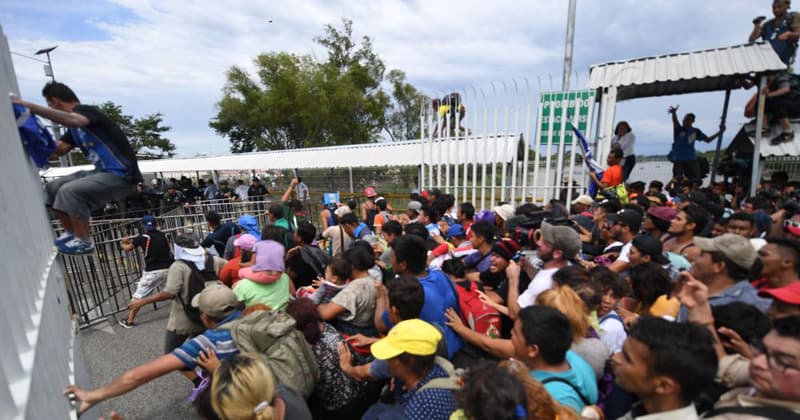 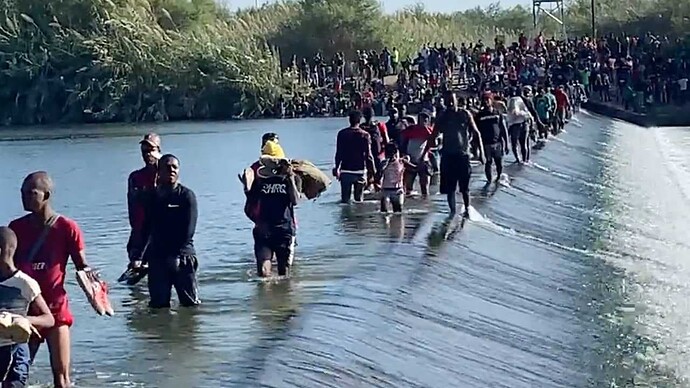