I’m not pro Russia, but I’m certainly not a Ukraine cheerleader either. I don’t give two shits about either one of them.

Congratulations my American friends. You are on the hook to indefinitely pay welfare for 35 million Ukrainians whose economy is in tatters. Also you will pay $100k for each GMLRS missile and $1.8m for each NASAMS AMRAAM-ER missile that Ukraine fires. 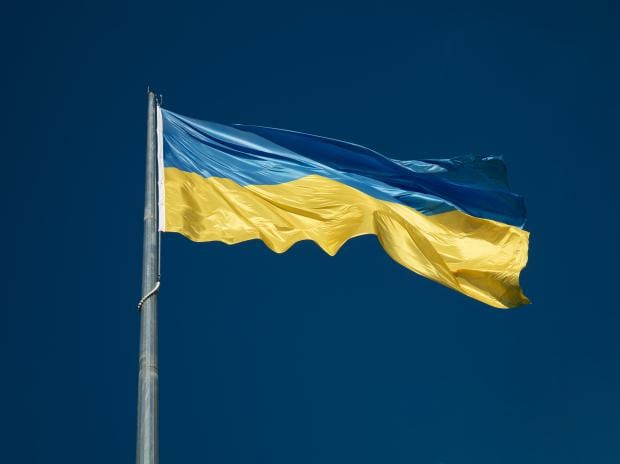 US announces $1.7 bn in aid to Ukraine to pay health care workers

But the term ‘neo-con’ has a definite referent. It refers to a group of ex-liberals, who, worried about the advance of Soviet influence in the world in the 1960s and 70s and the tepid Democratic response to it, ‘came over’ to the conservative side. At the same time, they also moved away from orthodox liberal approaches to domestic issues, although they did not become ‘hardcore’ libertarian-leaning conservatives with respect to them.

Many of their top leaders were intellectuals who had backgrounds in the anti-Stalinist Marxist Left of the 1930s and 40s. They were very intelligent people, and wrote some very good books, including some of the best analyses of what is wrong with liberal social policy.

More about them here: [ Neoconservatism - Wikipedia ]
And for those who want to do further reading, this looks interesting, although I haven’t been able to get a copy at a reasonable price and read it myself yet:
Fighting Words: A Tale of How Liberals Created Neo-Conservatism
by Ben J. Wattenberg
https://www.amazon.com/Fighting-Words-Liberals-Created-Neo-Conservatism-ebook/dp/B001AY2I7S

We don’t have enough money to fix our own fucking problems but we have billions of dollars to flood into that corrupt bullshit country on a weekly basis. This is such bullshit.

The terrible thing is, our glorious leaders have known for fifteen years, longer, that if we tried to bring Ukraine into NATO, the Russians would freak out.

They KNEW this. But they decided to push them to go poke the Bear anyway. And by ‘our leaders’ I include both Democrats and Republicans, conservatives and liberals. Not all of them, but most of them.

People who believe in The Great Conspiracy must believe, I suppose, that this is all following a Plan. But to me it just seems like foolhardy light-mindedness.

I am so happy to be struggling between rent and bills to save up enough to fix my small truck that I’m paying out my ass for gas to fill while Ukrainians with Israeli passports get all my tax money to fund wars.

Im really living the new American dream, to struggle and grind while dual-citizen politicians suck up my productivity and future to protect their assets.

I believe that if Taiwan fires the first shot in a hot war with China, it will have lost all leverage with the world community.

And with the leverage of the world community, and five dollars, you can get a cup of coffee at Starbucks. (Is it still $5 now?)

As old Bismarck said, all the great questions facing humanity are not settled by parliamentary majorities [or world opinion] but by blood and iron.

The $40bn aid package passed by Congress back in May was supposed to fund “support” to Ukraine for 4 months, June to September. That amounts to $120 billion per year. That is 9% of US federal discretionary spending in fiscal year 2019, the last fiscal year when the US had a normal budget.

Here is what we do know so far about the war in Ukraine:

We don’t know how the war will go from here. However, these 3 key points likely survive anything but Ukraine being routed.

The aid packages are vitally important. Looking at the demographics of Ukraine and considering historical examples (WWI fielded forces, etc.) is that Ukraine has the potential to simply overwhelm Russian forces in the field if they can get sufficient weaponry, hence the aid packages.

No more money to Ukraine. Let them fight their own battles. Our fellow countrymen can’t afford food or gas and we’re adding more fuel to the burning economy by sending BILLIONS to other countries. NO MORE.

This is a money laundering scheme. Biden is a traitor to the American People.

Why doe this remind me of you and your ilk? 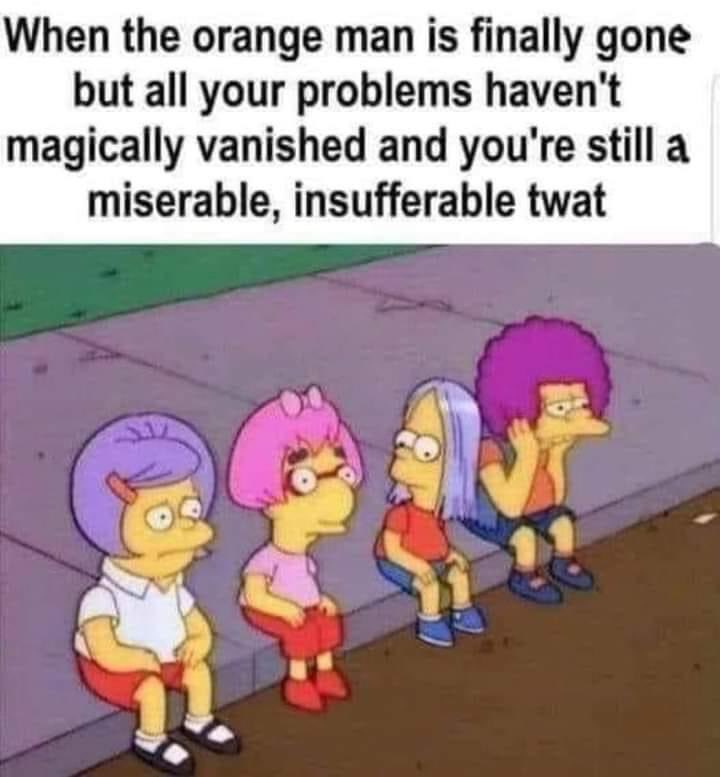 What I have just learned is that Russia is now using a miniature version of the Neutron bomb. This is bad news for Ukraine soldiers. It sucks the oxygen out of the air and pressurizes its victims until they die. In other words it suffocates the enemy without leaving a mark. Two recent Brazilian nationals who choose to fight for Ukraine was Russia’s latest test subjects using this new weapon.

According to local news media, the people in question are Douglas Burigo and Thalito do Valle that were killed in Kharkov 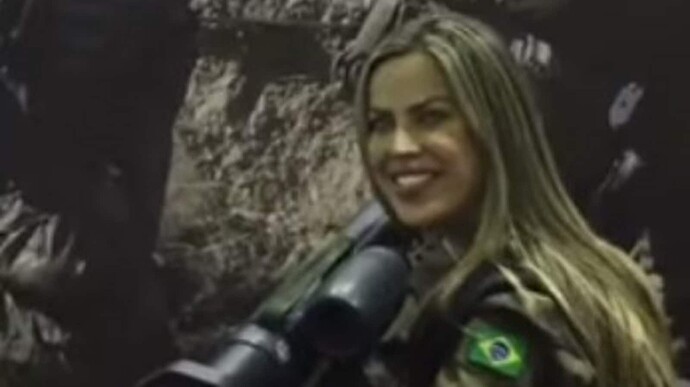 The war in Ukraine is neither about Ukraine nor Russia.

It’s about Khazar Kingdom vs Christian civilization.
Khazars have hated Russia and guess what country Khazars infiltrated and took total control of. (Neocon is euphemism for Khazars.)

Didn’t they used to grow potatoes in Ukraine?

Very interesting how this war has manifested into what it is now.