Now I know, as does anyone with more than half a dozen brain cells, this puerile crap is only clickbait, but the worrying thing is there are those who actually believe it, otherwise they wouldn’t fall for the clickbait temptation. In another of the reports it mentioned that the ‘explosion made a dent in the black hole’. 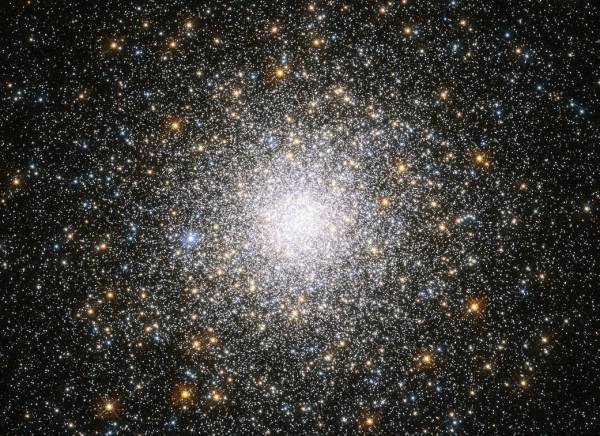 As far as astronomers know, the Big Bang is why we’re all here. The massive explosion sent all the matter we see in the universe flying, expanding rapidly and coalescing into the stars, plane…

When do we hear the explosion? LOL

Stars merging…
When did it happen? 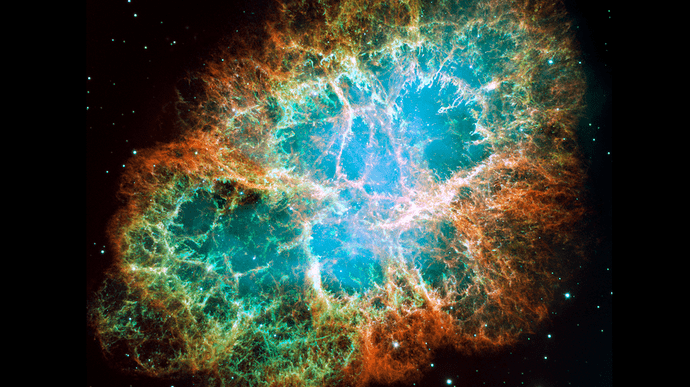 Two stars in a galaxy next door to ours came together to create an epic space event by merging into a supergiant star that subsequently provoked an enormous, catastrophic supernova, exciting new research has indicated.