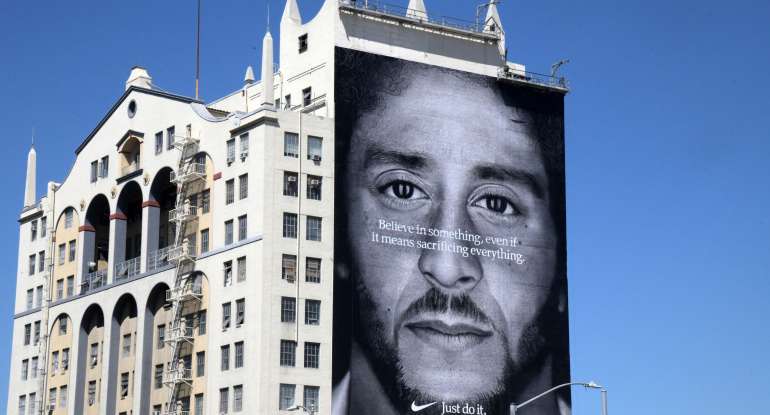 He Finally Did It

In the three years since Colin Kaepernick knelt his way off of the San Francisco 49ers and out of the National Football League, the one thing the drama has lacked is ambivalence. People either hated him or viewed him as a social hero who was being mistreated and prevented from playing the game he loves.

Now everybody just hates him.

Throughout his supposedly unwanted hiatus from football, Kaepernick and those representing him have insisted that he is staying in playing shape and merely wanted a chance to showcase his skills for a team.

Last week, the NFL offered him that chance. The Nike hero was supposed to work out for twenty-five teams in Atlanta last Saturday.

As most of you probably know by now, the workout was derailed a bit because Kaepernick did what he truly does best: act like an insufferable prima donna.

Communists should not be celebrated.

Isn’t stuff like this just giving him the one thing he wants desperately? Attention. when people stop writing about him and paying attention to him is when karma will return to bite him in the ass. Until then news articles and discussion forum posts only serve to boost his ego.

I didn’t realize anyone was still paying attention to him?

Call it “closure” after the tryout debacle.

And we must NEVER EVER allow Communism to be forgotten.

We see what happened after Joe McCarthy cleaned them from government.

We thought Communism was taken care of. And then when the Wall fell, we KNEW it was dead.

But guess who is behind the efforts to depose the President?

And look at who is saying that we cant go back to previous American greatness.

2020 Democratic hopeful Pete Buttigieg on Friday noted “some of my fellow Democrats” who “want to see a return to the 1990s or 2000s,” but “that doesn’t have to happen.” Buttigieg, who is gay, said that “just as some conservatives want to return to the 1950s, it just doesn’t work that way.”

Buttigieg, the mayor of South Bend, Indiana, said he is a messenger for “the idea that a new generation ought to be putting forward leadership because we can’t go back to normal. The old normal didn’t work.” 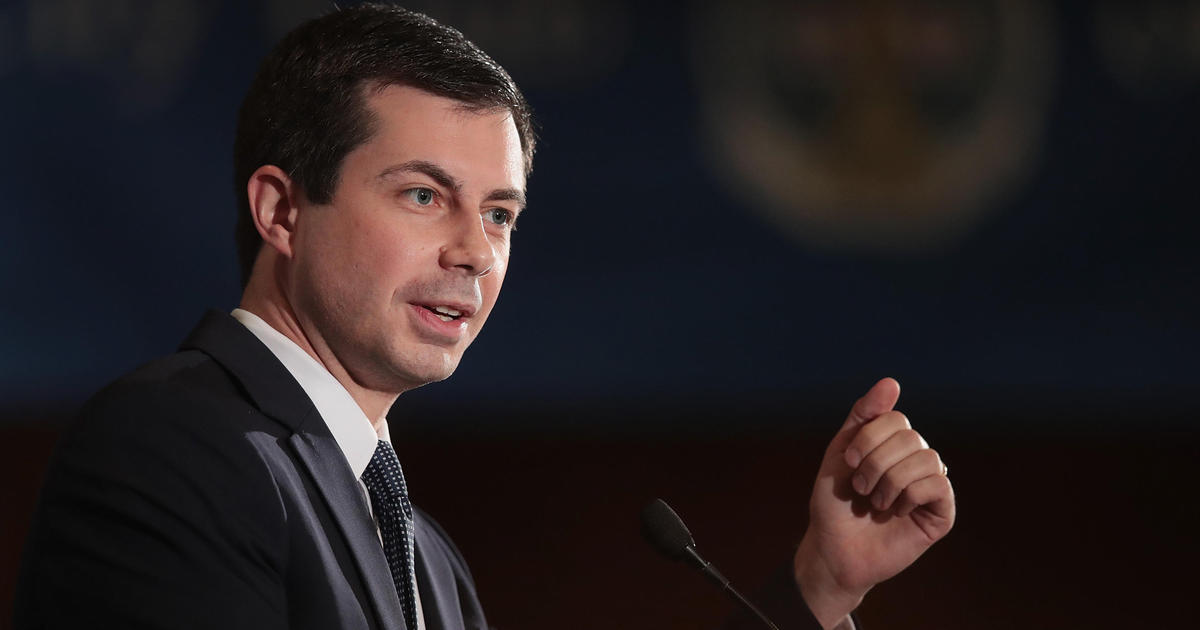 "The idea that a new generation ought to be putting forward leadership because we can't go back to normal," said Buttigieg at LGBTQ event

Kap had his chance and FUKED it up and has no one to blame but himself.
If he SERIOUSLY wanted to play, he should not have changed the workout site at the last minute.
Stephen A was correct this morning and this weekend to Eric Reid on his comments about Kap.
Maybe he will be offered the job of assistant equipment manager or live tackling dummy for some team.

I agree there is a form of “collusion” against Kaepernick.

No owner wants that clown show on his team.

Antonio Brown is suffering the same fate. Not for the same reason, but dictated by the same principle.

Antonio Brown is unemployed because of his childish and BOORISH behavior. How difficult is it to find an NFL APPROVED helmet to fit his over inflated egotistical head. How many players publicly had difficulty finding an approved helmet to wear ???
I’m sure Coach Gruden was impressed !!!
He missed his chance with the Raiders and Patriots to possibly play in the Super Bowl.

Life is about learning and growing.

Sometimes though, you foul out and get kicked out of school.

And from that you also learn.

If you are lucky.

It is a damn shame to pay the price of the education but get nothing from it.