The Moral Codes of Liberals and Conservatives by Jonathan Haidt

Liberal and Conservatives are the Ying and Yang in politics that is necessary to keep the balance. Currently given that a lot liberals in today’s discourse are unable or unwilling to defend their outrageous claims to ideas they support, it is suggested by Jonathan Haidt that they step outside the moral matrix in order to understand the conservative point of view in order to shift their perspective to a more healthier discourse to interact with the people they ideologically disagree with. After all it is liberals who claim to be open minded about the acceptance of differences of views from their own. 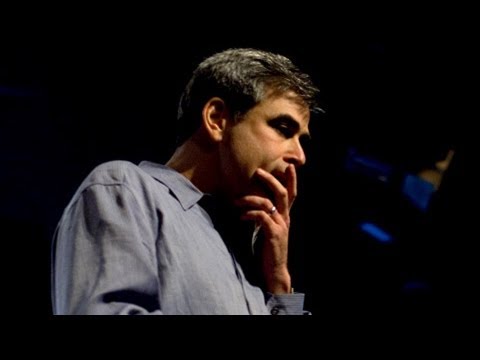 Not so much in todays political discourse do liberals want to defend their positions supported by facts. In fact, Liberals current trajectory is suggesting that it is “they” that are losing the culture war of ideas due to their methods and unwillingness to engage with those that they disagree with. We see it here on a daily basis with posters who consistently make the hit and run post without actually displaying the ability or courage to defend their arguments. The reason for that you ask? Well, in the second video I posted by Jordan Peterson points out that the current crop of people known as Millennial’s who for the most part are the current demographic that make up the majority of today’s liberals (of course there is many more other than Millenials who are also Liberals) who have been indoctrinated by the Marxist ideologies being taught at today’s college campuses by professors known as the “post Modernists”. So when will liberals come to their senses and return to the table to engage with the people that they disagree with? Is it too late for them? Are they too far to the left that returning to center of left is all but a point of no return? Will liberals return if they continue to lose elections? Such as 2020 and beyond? Or will it get worse to the point that it will take a civil war forcing both sides to return to the negotiating table in order to map out a plan based on common sense for what maybe the best interest for all of humanity? Or do you think a catastrophic such as a giant Asteroid smashing into the earth wiping out 99% of human population is needed in order to reset and take us off our current discourse? Many on the latter believe that is what is needed in order to restart fresh again and that there is no hope within our current climate of the political and social institutions we support.

My suggestion to better this narrative and the arguments presented here is to watch both videos in order to invoke further thought on this subject matter and share what you think.