The Mayor of Seattle celebrated a “summer of love” even as rape and violent crime soared in the new “autonomous zone” Communist utopia set up by left-wing extremists in a 6 block area of the city.

and ppl want this thing as their what do you call it… their village idiot lmfao.

and there you have it.

Once they find out who he or she is------oh they won’t live long or have a livelihood long.

WHen society falls you see thugs trying to be heroes as the misinformed are actually Fascism
and their retardation level has them believing they are fighting fascism. Gawd you should see how sutpid ur ----rs are.

and since there is tons of news again hopefully this helps not clog up the main feed . Put a few news articles in one. =)
AND IN OTHER NEWS today : 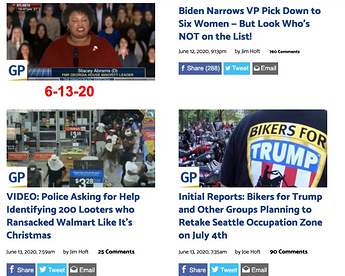 The west makes a lot more sense when you realize it is not anti-racist, it is only anti-white.

Racism against whites is financed, promoted and encouraged. It’s considered virtuous.
While any white self-interest based racism is the highest crime.

Some of you may not be aware of this but over the last three years or so there has been a drove of women runners getting sexually assaulted, or attempts of sexual assault, in the extensive parks and green spaces that weave throughout the city.

This might not sound “that bad” compared to cities like New York, but it is rather shocking and unheard of in Seattle, going by past standards over the last four decades or so.

The city has a large homeless population of migrants that came (recently, within the last couple of years) from other parts of the world, the main one being Somalia. Maybe about half of them are not legally in the country, though I’m not sure the exact statistics.

Naturally the city is reluctant to put much focus on the issue, but women have been warned about running alone in parks and trails in areas where there are not other people around. A few women have decided to stop running or going out on walks in the forested green spaces. They even developed an app where women can see on their phones where reports of sexual assaults have been on the city park trails so they can try to avoid those areas.

Animals will be animals !!!

Oh this is getting interesting 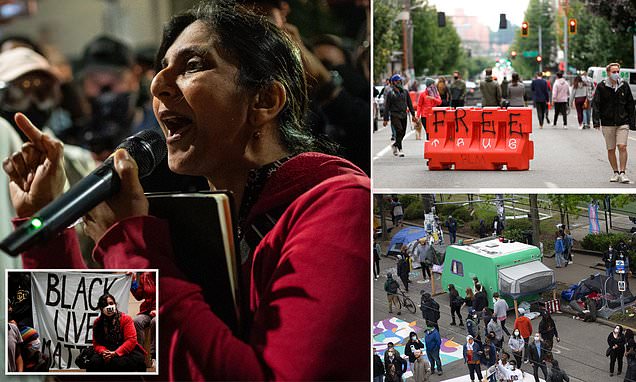 Kshama Sawant, 46, who now serves on the Seattle City Council, is encouraging activists in the CHAZ 'to hold out on giving back the precinct to cops'.

The hypocrisy of the liberal Mayor of Seattle is evidenced by her anger that the demonstrators would dare enter HER neighborhood.

This bitch is learning from her mistakes.

She seems to say, “How dare you put MY FAMILY at risk! Stay in the CHOP zone and kill other people’s children!” 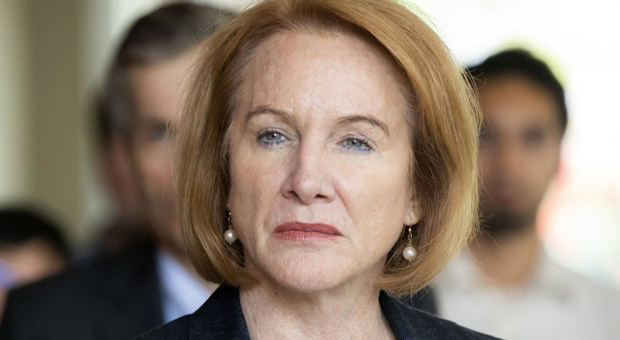