The Legend of Corn Pop

Biden tells the story of his confrontation with a gang leader armed with a switchblade back in 1962.

“You might cut me, Corn Pop, but I’m going to wrap this chain around your head before you do.”

It’s really something else. 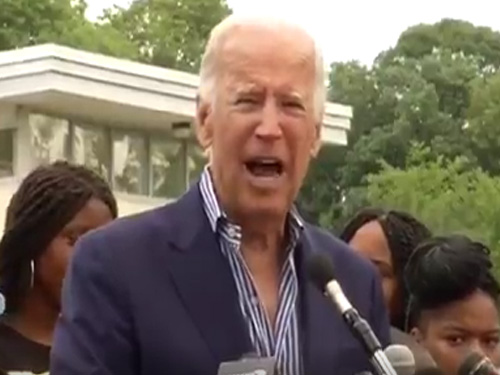 and then there’s this… 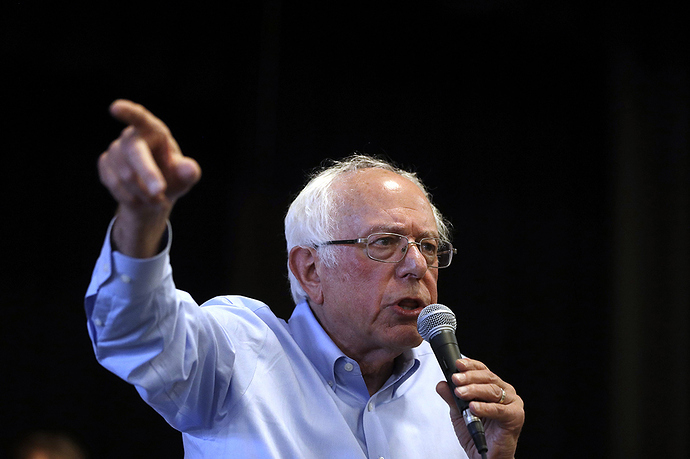 By assessing Trump’s whoppers and Democratic data disputes in the same forums, they say, the media normalizes the president’s behavior.

Is there any candidate who has not mis-represented something about their past, present or future? What about you or me?

Hey! How about we just get all our information here? 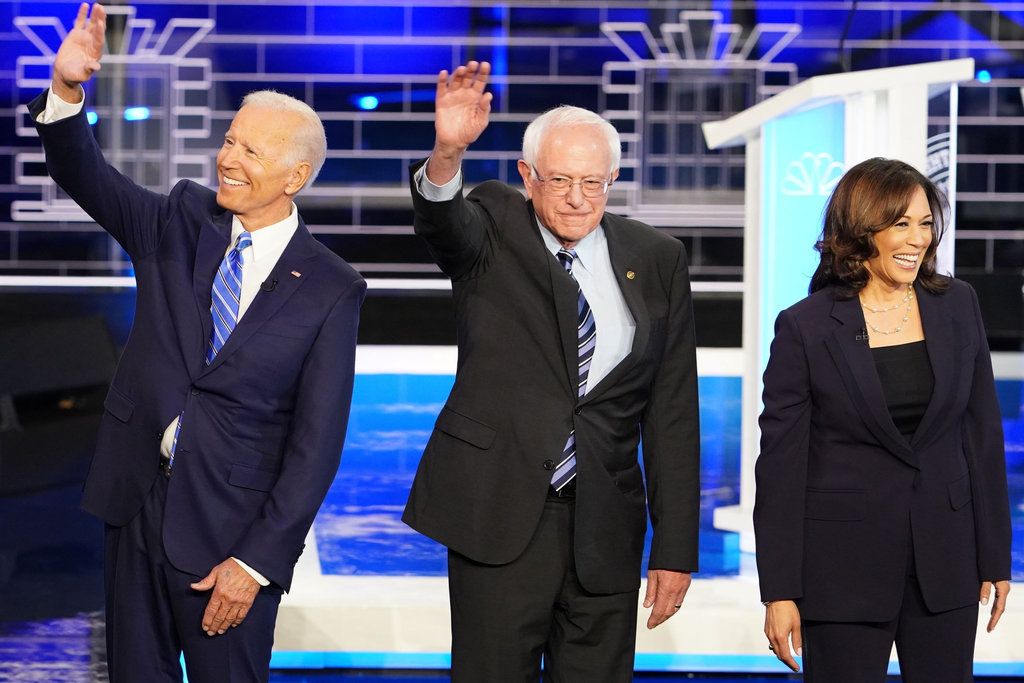 Armed with bogus websites that mock leading candidates, a Trump campaign worker is exploiting tensions on the left with Russian-style disinformation.

The story has all the elements of his “pinned a medal on a guy who didn’t it want it” story — there are probably nuggets of truth about it, but what he describes never really happened.

There is also a Washington Post version (based mostly on Biden’s autobiography) that is even more dubious.

What gets me about the video version is the part about the chain. Now, Biden claims that it was chain that was used to keep the deep end separate from the rest of the pool. If that is the case, it was very lightweight chain plastic chain that either floated, or was light enough to stay afloat with small buoys attached.

And no one would tell a high school kid to confront three “bad dude” gang members brandishing straight razors with a piece of plastic chain. So THAT did not happen.

But the whole story is consistent with Biden’s self-mythologizing “white savior” narrative he presents when racial issues come up.

This part particularly struck me…

“ Most of the people I got to know there had literally never talked to a white person ,” he wrote in his book. Because of that, as he said Monday, “They’d ask me questions — because I really was the only white guy they really knew — about things that just startled me.”

He recalled, for example, a fellow lifeguard asking if Biden had a five-gallon can for gasoline that he could borrow for a trip to see his grandmother in North Carolina. Biden didn’t, and he asked why someone would need such a thing. After all, many gas stations line I-95.

“I learned a lot,” Biden said.

“Every day, it seemed to be, black people got subtle and not-so-subtle reminders that they didn’t quite belong in America,” he wrote in his book, where he described that summer. “It was a dozen small cuts a day.” Even so, “The stories my friends at the pool told were always tinged more with confusion and pain than outright anger.”

So here we have Biden pretending that as a high school senior, he was unaware that racial discrimination existed in the south.

And we have Biden talking about “his friends” as passively (albeit hurt) accepting the victimization. Indeed, they were “confused” about the situation – as if black people in the early sixties didn’t understand their own condition.

This is “modern” Joe Biden speaking. And its not the voice of someone who has actually thought about racial issues, or dealt with the racism that was simply a given throughout his childhood and teenage years.

Ultimately, the most telling part is that while Joe Biden talks about his “friends” at the pool, there is not a single hint that any of those “friends” were part of the ceremony when the pool was renamed for Biden.

So here we have Biden pretending that as a high school senior, he was unaware that racial discrimination existed in the south.

But that’s not what he said. And it’s perfectly reasonable that a high school student would not understand that, in certain southern states, a significant number of gas stations would decline to serve black motorists.

This stuff gets tedious in a hurry.

Biden treats it as a revelation – not as an example of his own white privilege, where this signifies his becoming aware of what racism means, but as new information. (“I learned a lot”)

I thought that was satire…you mean he really was talking about a gang member named CORN POP??? For real??? (there just isnt an emoji corn pop disbelief)

Was he sellin this? 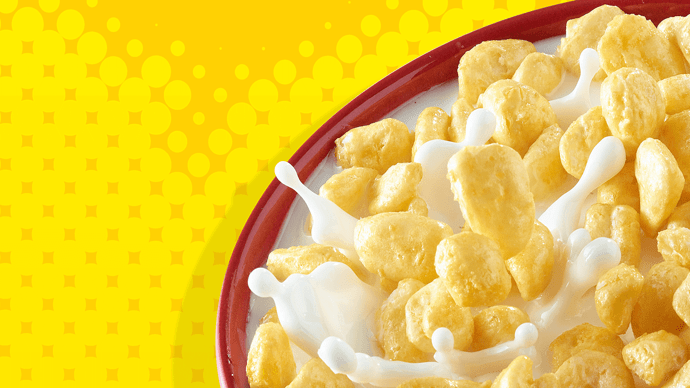 (I hear its the good shit)

This was something that Biden actually said.

“FREE FRIED CHICKEN FOR ALL MY FAVORITE SLAVES!!!” 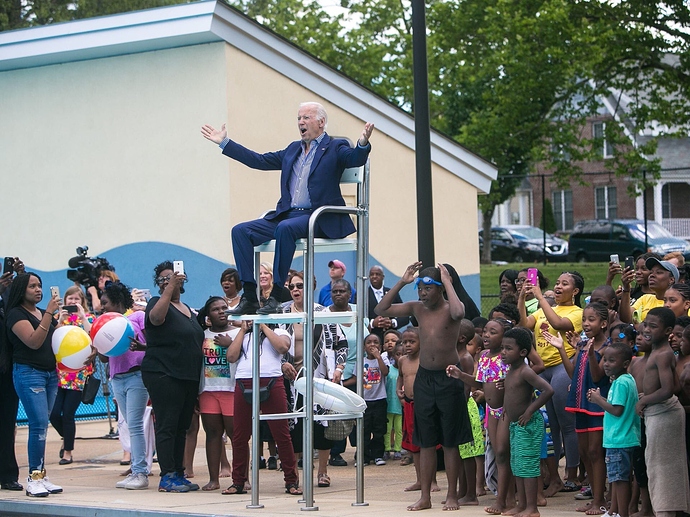 Did nobody mention to him that you probably shouldn’t make yourself look like a plantation overseer?

Especially after being pro segregation.