Memes are accidental, not forced, down children throats. This retarded overweight chicken(?) is trying too hard to be Pepe 2.0

The children are our future, and we must teach them well.

That just got a lot easier thanks to a new children’s comic about Gritty. From Twitter accountsto real-life appearances at anti-alt-right protests, Gritty, the surreal orange-furred mascot of the NHL’s Philadelphia Flyers, has fast become a political meme with a life of its own. So it’s no surprise he’s inspired some, um, educational material.

The “book” is a four-panel comic created by illustrator Conal Pierse. He has offered the whole thing, including a print-resolution version for physical copies, for free via Twitter. It’s a succinct yet wholesome adventure for freedom, featuring cameos from a Nazi and a Pepe the Frog-look-a-like. 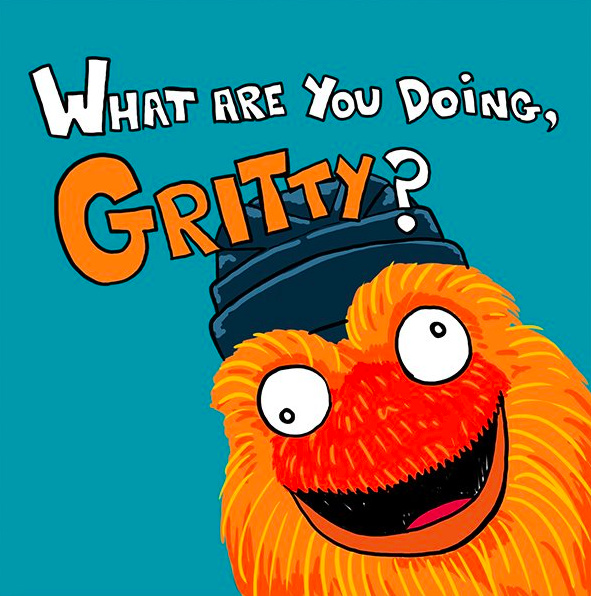 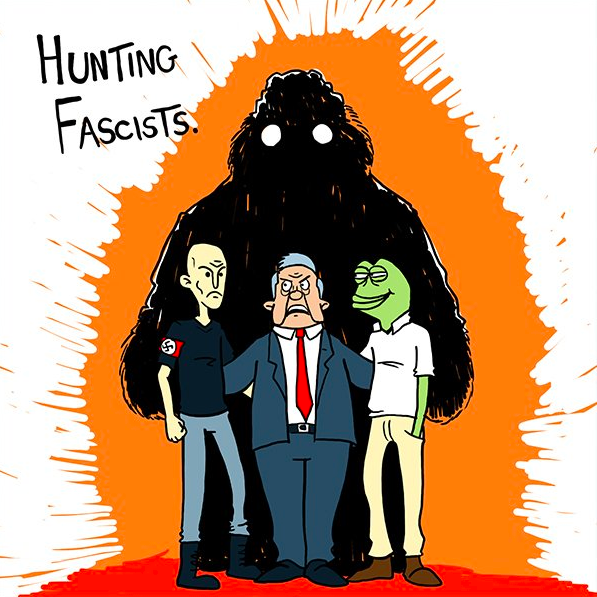 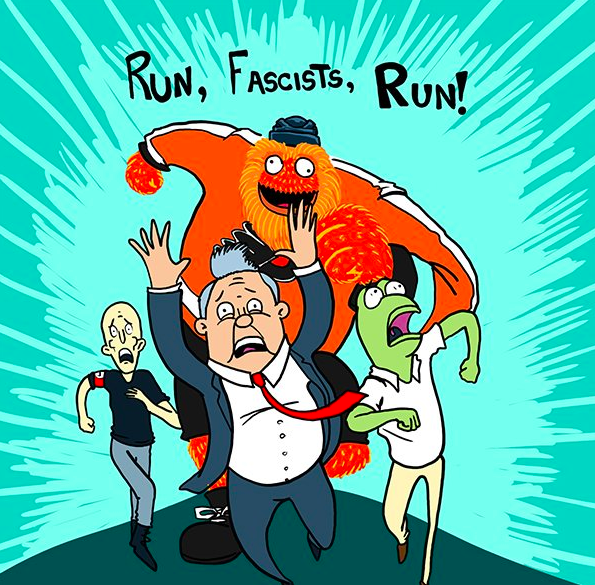 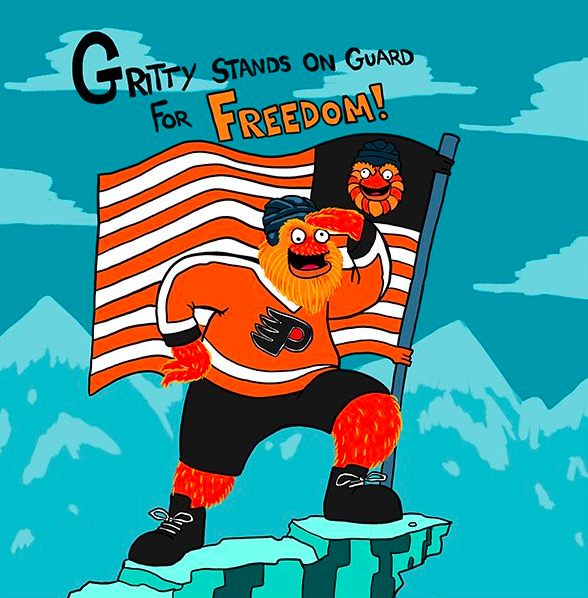 Gritty was at the Charlottesville torch rally. I will be emailing the Philadelphia Flyers with my press credentials demanding to know WHY he hasn’t been fired YET. 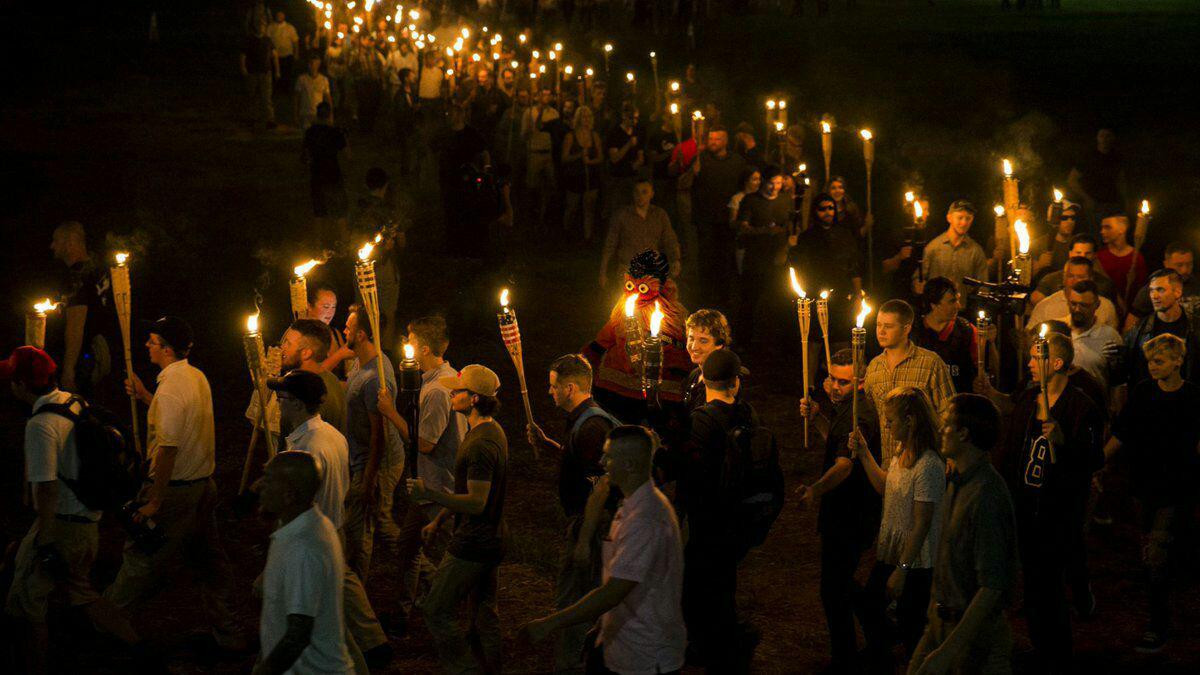 This happens every single time they try to meme. It’s so fake and coordinate plus /pol/ just grabs it and puts swastikas and merchants all over it - completely neutralizing the meme and taking control of it.