The Knock Out Game

This just makes me sick when punks go after defenseless women. Where? In NYC of all places. This is DeBlowhard and Cuomo’s culture they created.

This is where a nice 9mm cap neutralizes these feral animals instantly into a dirt nap! 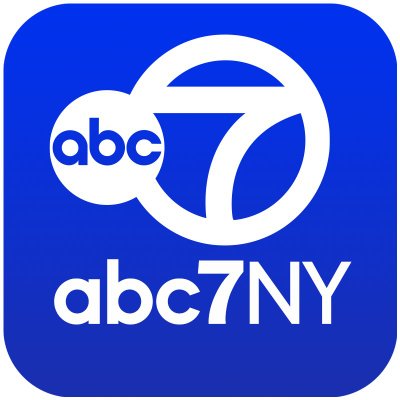 HAVE YOU SEEN THEM: Two attackers were caught on camera sneaking up behind a woman walking under scaffolding in NYC and punching her in the back of the head. They ran away when she wouldn’t give up her purse, but now police are searching for them. 7ny.tv/2J3y7UW https://t.co/nLTuv7PBfQ
RICKTHEBOSS October 24, 2019, 10:30am #2

I carry a .45. Problem solved. I am always wary of anyone who seems a bit questionable & who is in close proximity. At least I always expect the unexpected.

That is how it always is, it goes too far. This is society in its early stages of collapse when shit like this starts to happen its time to ammo up!

This has been going on for a really long time. It was really “popular” a few years ago where it seemed to be happening all over the country, thanks to viral videos that companies like Twitter, YouTube, and Facebook never seem to ban.

Where have all the men gone? On what planet does a man sucker punch a woman minding her own business? I would like to see these two get the death penalty on principle.

NYC is full of these lowlifes and more so in DeBlowhards NYC (DeBlasio). NYC was never like this during Rudy’s tenure as Mayor. He had that city running clean, safe and cops on the beat!

The small caveat is they were caught on CCTV, so hopefully they will be identified and prosecuted.

Say what you will; but when Rizzo ( I believe a Democrat ) was Philly’s Police Commissioner, Philadelphia was considered the safest city in America ( for law abiding citizens ). “Just wait after November, you’ll have a front row seat because I’m going to make Attila the Hun look like a ■■■■■■■■ he said of his enemies during his 1975 re-election bid.

Unfortunately violence, real violence is all that some of these animals understand.

It wasn’t a game, it was an attempted robbery.