Both Democrats and Republicans have exhibited serious problems with the 2020 Presidential results.

Democrats have felt that Donald Trump has been an illegitimate President since 2016.

Republicans feel that the current voting process has been deeply corrupted.

Many investigations have been launched and numerous law suits are being, and will continue to be filed.

The result has been a complete lack of trust existing between the two Parties resulting in a less perfect Union.

All electioneering and campaigning will cease immediately.

Credentialed absentee voting requests will be made by certified mail. A simple vote for one candidate or the other will be plainly stated on the request.

All voting will begin at 9AM, Friday, January 1st, voting will close at 9PM. Only those waiting in line at 9PM will be allowed to vote. Anyone arriving after 9PM can look forward to exercising their civic duty during 2024.

Results of the January 1st Presidential Solution will be announced on Monday, January 4th, at 12PM for each State. TWO HUNDRED, FOURTY FIVE AND A HALF YEARS AFTER INDEPENDENCE DAY JULY 4TH 1776.

All States shall certify their results by Monday, January 11th, 2021. Electors shall cast their votes on Tuesday, January 12th.

This is a reasonable soultion that the Supreme Court is obligated to mandate to begin the healing of our Union.

All citizens have the responsibility to perform this solom duty.

For the sake of the Union this solution should be dictated by the SCOTUS.

The additional States that have filed to support the Texas lawsuit represent those who will support a split of the Union.

True patriots will show and vote in a fair election on January 1st 2021.

Too late for that silliness. All 50 states have certified their elections. Biden won 7 million more popular votes than trump netting him 74 more electoral votes…

Silliness would be not providing a remedy.

Over half the States will leave the Union if the SCOTUS punts.

All citizens have the responsibility to perform this solom duty.

Um no, they don’t, there’s no constitutional provision for such nonsense…

We would have good reason to leave

No debate on the issues. No airing of legitimate concerns. No conclusion to ongoing investigations. Half the country will not receive closure.

This will fester, this will not end well.

Well that’s not true. Texas, joined by 18 other states, sued the swing states at the Supreme Court, and just as several of us have told this board for days would happen, they rejected it. Didn’t even accept hearing the case.

The concerns are being aired and heard, but as every court has told you, there is no “legitimacy” to these “concerns”

Monte you just don’t get it. We are already gone.

And what does that mean???

Ah, ok, well nothing different from the last four years…

I’ll give you a clue Monty. Conscientious objectors. Look it up.

Again, not unlike the last 4 years… 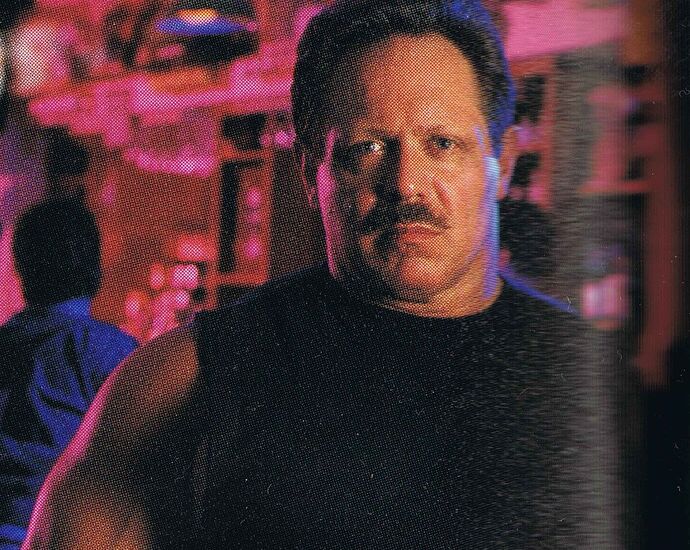 Langan, 68, tweeted this week: “Many citizens, including me, won't accept cheating scoundrels like Biden or Harris as leaders. Best get ready for trouble.”

Ok so this isn’t going to happen as America’s democratic institutions have functioned as they are intended. 50 states certifying their elections giving Biden a decisive victory over Trump both in the popular vote and in the electoral college. A super landslide…

The electoral college then followed with its affirmation of the states certifications.

Trump made 60 failed attempts to convince the various state courts of his allegations of fraud and election stealing…many of the presiding judges being conservative appointments and a few even being Trump appointments.

The biggest challenge brought by Texas to the Supreme Court with the support of 18 other states and even with a 6/3 conservative court, with three Trump appointments, No progress as the court rejected Texas standing…

Trumps own administration, to his consternation, certified the election as the most secure in US election history, his own AG/DOJ having investigated the allegations of fraud also concluding that there was nothing approaching the systemic scale that would be necessary to change the results…

Basically everything that Trump needed to be declared the winner failed him and he’s got nothing left.

He has been soundly defeated, Americans have repudiated his behavior and policies and denied him a second term and he will be heading home on January 20th as Joe Biden will be sworn in as the 46th president of the United States…

So it’s called a landslide when Bidens coat tails lost seats in the House, made barely any progress at all in the Senate, and contested fraudulent activity occured in four major cities?