This is straight out of the book of the Bolsheviks of the early part of the century. They too hired a bunch of goons to insure their war on the serfs was all about subjugation. More to the point is the fact this move is strictly for intimidation purposes and should they succeed expect a new level of it as the nation draws closer to the mid-term elections. Read what you will into this latest development, but the “Inflation Reduction Act” that recently passed the senate is giving 80 billion reasons for the IRS to be put on steroids along with Armed agents that will be used to enforce Taxation collection. Get ready because if this passes the house and Biden signs this into law you can bet your bottom dollar (no Pun intended) that it will be the middle class and small businesses that they seek to destroy it with.

The “Inflation Reduction Act” does everything except reduce inflation.

The Inflation Reduction Act, which passed the Senate on Sunday and the House is expected to take up Friday, raises taxes and will give the IRS billions to go into what the Wall Street Journal called “beast mode.” In all, the bill will dole out about $80 billion to the IRS for increased enforcement, operational improvements, customer service, and systems modernization.

That money is more than six times the current annual IRS budget of $12.6 billion. The bill says a whopping $45.6 billion will be for enforcement, which is the main directive from Democrats to the IRS. Get bigger, tougher and faster at collecting. Reports suggest that the IRS will hire 87,000 new agents, and with more than $45 billion being shoveled into enforcement, change is coming. 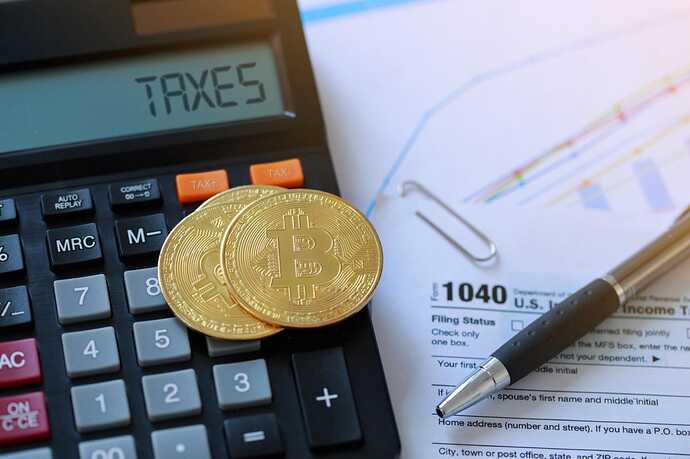 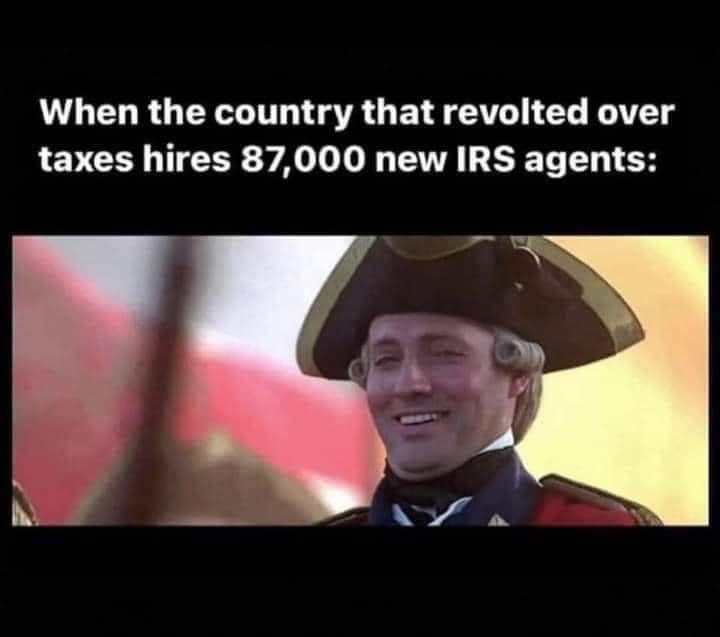 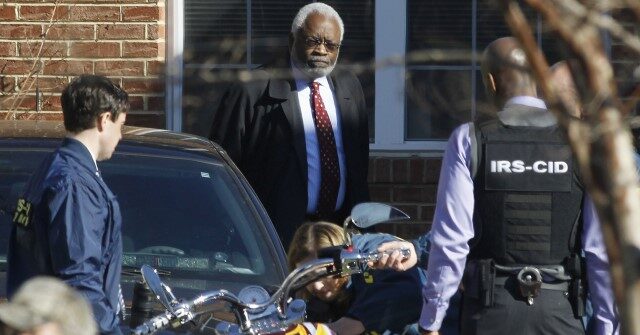 IRS Special Agents Must 'Carry a Firearm, Be Willing to Use Deadly Force'

A job listing for the position of IRS Criminal Investigation Special Agent stresses that applicants must "carry a firearm and be willing to use deadly force" in order to carry out duties.

As a Special Agent you will combine your accounting skills with law enforcement skills to investigate financial crimes. Special Agents are duly sworn law enforcement officers who are trained to “follow the money.” No matter what the source, all income earned, both legal and illegal, has the potential of becoming involved in crimes which fall within the investigative jurisdiction of the IRS Criminal Investigation. Because of the expertise required to conduct these complex financial investigations, IRS Special Agents are considered the premier financial investigators for the Federal government.

@laurenboebert
The Internal Revenue Service bought nearly $700K in ammunition earlier this year which begs the questions, why do their agents need guns to do their job and who are the IRS arming their agents against?
1 Like
Dr_Manhattan August 12, 2022, 4:39am #2 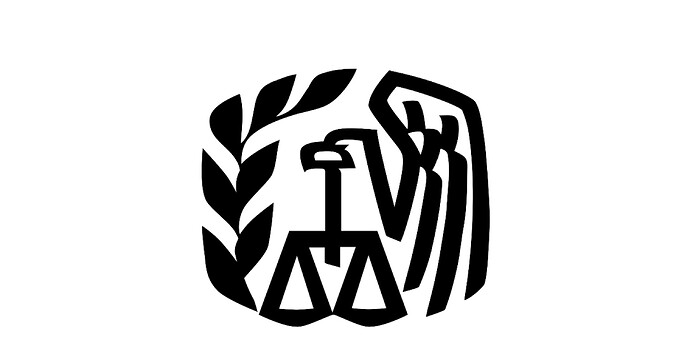 Instead of simplifying our convoluted tax code, Democrats decided we needed up to another 87,000 IRS agents to enforce it.

welcome to the democrats world of liberal fascism!

Didn’t Obozo do the exact same thing ; sent the IRS dogs out on conservatives ?

This is fking outrageous! 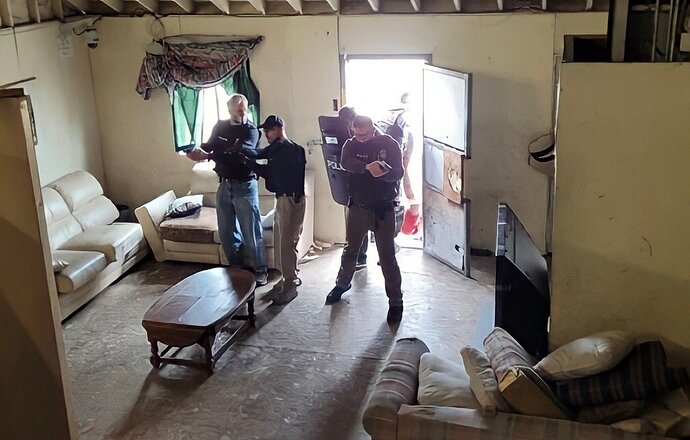 IRS Criminal Investigation special agents can be seen in the 2021 annual report of the Internal Revenue Service conducting a variety of deadly force exercises.  The agents are trained to shoot and kill you over your government taxes. The... 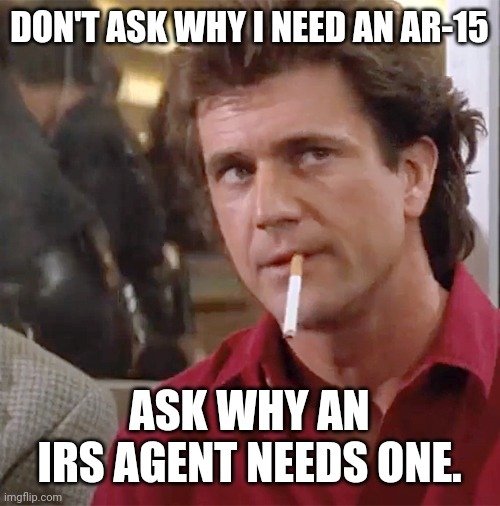 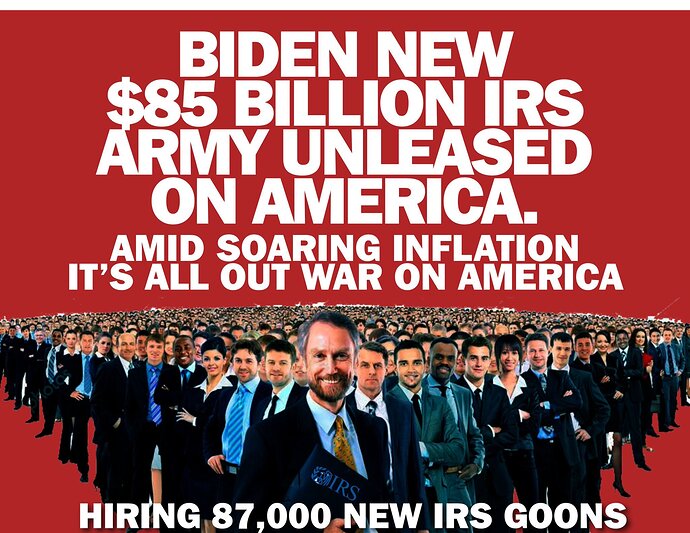 Amazing how this happens after the House passed a gun control bill to disarm us law abiding gun owners.
Merrick Himmlers SS will take the gold fillings out of mouths. 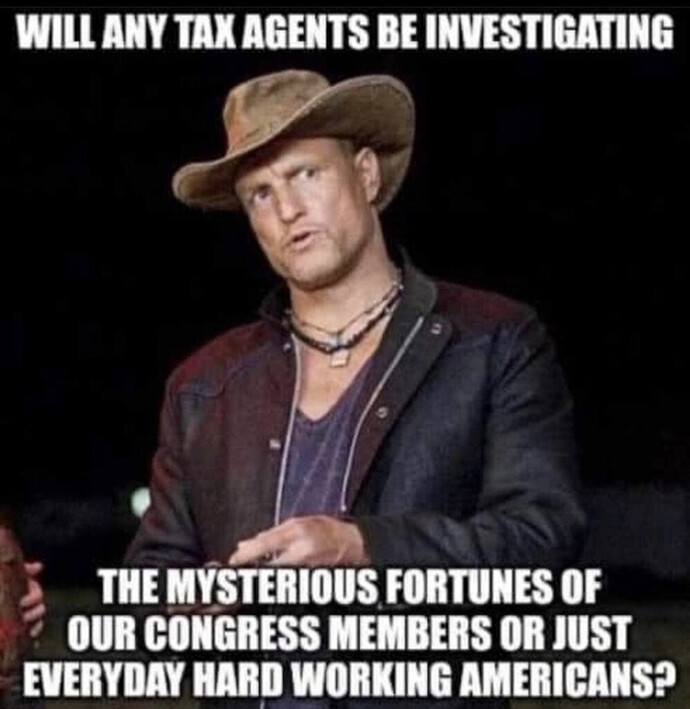 I posted in another thread, a warning to gun owners who may be in possession of a certain model of triggers. ATF already is knocking on doors and asking people to surrender those. What is next? Maybe this is just an exercise in collecting info, but make no mistake this off the chart intrusion. 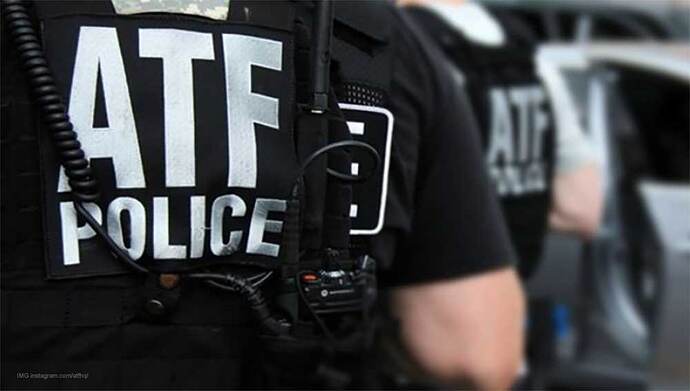 The Bureau of Alcohol, Tobacco, Firearms and Explosives (ATF) has visited multiple people demanding that the individuals turn over their Rare Breed FRT-15 triggers.