The 1979 Iranian revolution led to a surge in Iranian-backed terrorism that continues, albeit in quite different forms, to this day.

The 1979 Islamic Revolution in Iran has proved one of the most consequential events in the history of modern terrorism. The revolution led to a surge in Iranian-backed terrorism that continues, albeit in quite different forms, to this day…
…The Iranian revolution helped inspire the assassins of Egyptian President Anwar Sadat in 1981 and the Hama uprising in Syria in 1982…
…The Islamic Revolutionary Guard Corps and Iran’s intelligence service developed a range of connections to militant groups of many stripes and has recently used militants to great effect in Syria and Yemen. Its relationship with Hamas has also made Iran a player in the Israel-Palestine dispute. Iran’s zealotry may have diminished since the revolution, but its skill in using militants has steadily improved. Even as Iran remains committed to working with militant groups, the broader nature of state sponsorship has evolved since the 1979 revolution. State sponsorship is still a danger beyond Iran, with countries like Pakistan arming, training, and funding an array of dangerous militant groups…

Editor's note: This post is adapted from the author's testimony yesterday before the House Committee on Foreign Affairs' Subcommittee on Terrorism, Nonproliferation, and Trade, on the subject of "Nuclear Deal Fallout: The Global Threat of Iran." ***

Relationships with terrorist and militant groups are integral to Iran’s foreign policy. The clerical regime in Tehran sponsors a range of organizations in the Middle East and maintains the capacity to conduct international terrorism outside the region. Iran’s terrorism and destabilization efforts are primarily a threat to U.S. interests and allies in the Middle East: Tehran’s activities worsen civil wars and contribute to the destabilization of the region. Iran does not appear to be actively targeting the U.S. homeland with terrorism, but its capacity remains latent. Tehran uses its ability to strike U.S. assets outside war zones to deter the United States and as a contingency should the United States attack Iran

Oh, yeah, like the US and Israel never created ISIS and other terrorist organizations.
Like 911 was the work of Arabs who couldn’t fly a Cessna

Iran is the father of modern Muslim terrorism

Iran is the father of modern Muslim terrorism

Yep. I remember watching the hostage crisis live every night in 1979

No. Saudi Arabia is. Never heard of 911? Where do these Arabs come from, assuming they actually did it.

I won’t dignify that misdirect with a response. 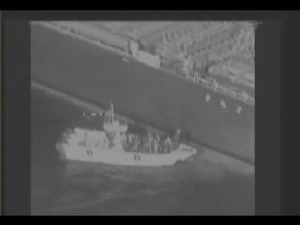 At 9:12 a.m. local time a U.S. aircraft observes the FAC/FIAC pull a raft from the M/T Altair from the water.

At 11:05 a.m. local time USS Bainbridge approaches the Dutch tug Coastal Ace, which had rescued the crew of twenty-one sailors from the M/T Kokuka Courageous who had abandoned their ship after discovering a probable unexploded limpet mine on their hull following an initial explosion.

While the Hendijan patrol boat appeared to attempt to get to the tug Coastal Ace before USS Bainbridge, the mariners were rescued by USS Bainbridge at the request of the master of the M/T Kokuka Courageous. The rescued sailors are currently aboard USS Bainbridge.

The U.S. and our partners in the region will take all necessary measures to defend ourselves and our interests. Today’s attacks are a clear threat to international freedom of navigation and freedom of commerce.

The U.S. and the international community, stand ready to defend our interests, including the freedom of navigation.

The United States has no interest in engaging in a new conflict in the Middle East. However, we will defend our interests.

What’s US Navy doing there in the first place?
Bringing peace and harmony to the Middle East?
It’s a no-brainer

What’s US Navy doing there in the first place?

Protecting our interests and our allies interests. We have always had a group there since probably before you were born 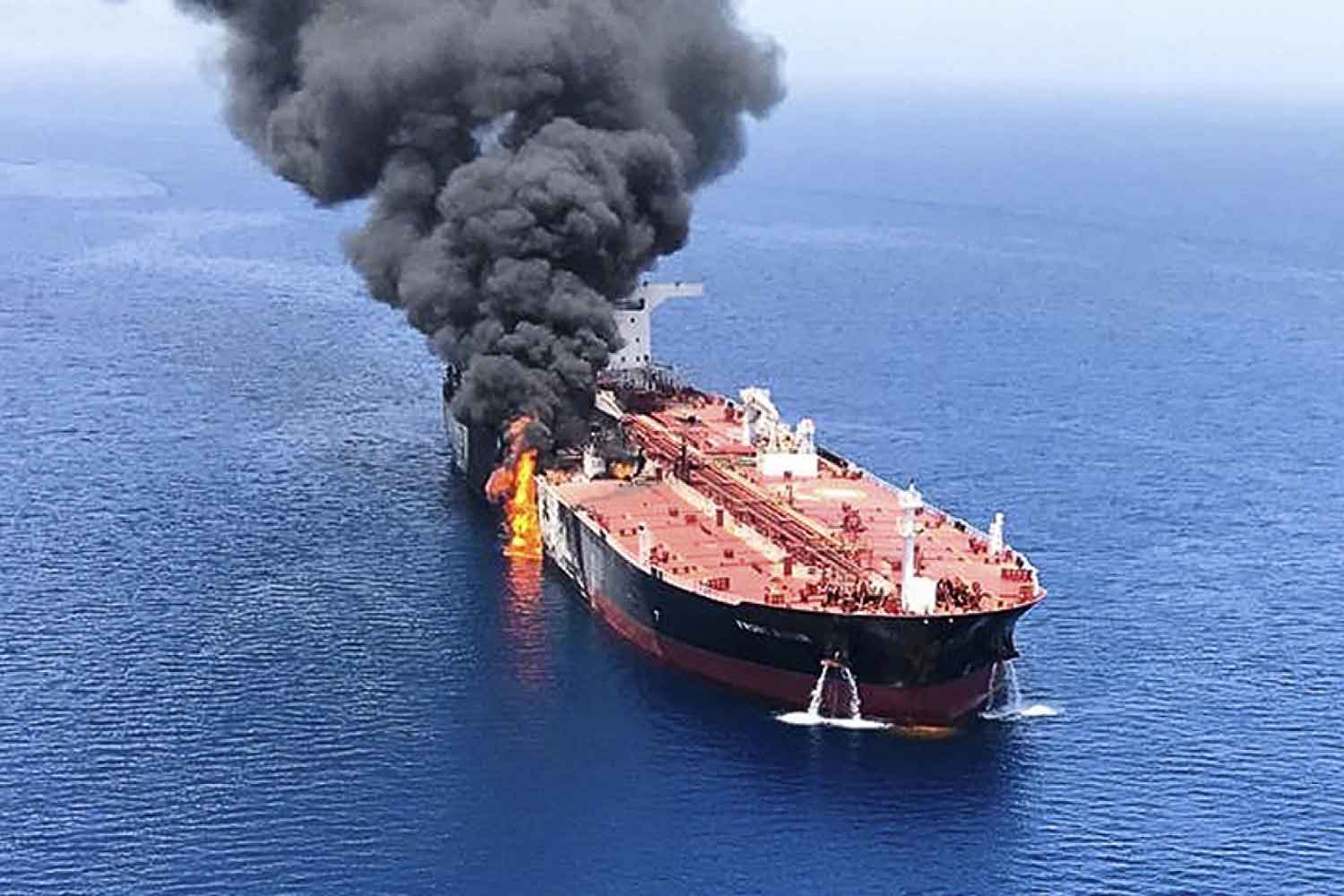