The impending solar minimum may cause earthquakes and famine

Brace yourself for the solar minimum. I wonder what they will spin this now, after the “climate change” fad has run its course.

The sun has gone into lockdown, which could cause freezing weather, earthquakes and famine, scientists say.

The sun is currently in a period of “solar minimum”, meaning activity on its surface has fallen dramatically.

Experts believe we are about to enter the deepest period of sunshine “recession” ever recorded as sunspots have virtually disappeared.

Astronomer Dr Tony Phillips said: “Solar Minimum is under way, and it’s a deep one.

“Sunspot counts suggest it is one of the deepest of the past century. The sun’s magnetic field has become weak, allowing extra cosmic rays into the solar system.

Nasa scientists fear it could be a repeat of the Dalton Minimum, which happened between 1790 and 1830 — leading to periods of brutal cold, crop loss, famine and powerful volcanic eruptions.

Temperatures plummeted by up to 2C over 20 years, devastating the world’s food production.

It also led to the so-called Year Without a Summer in 1816 — also nicknamed “eighteen hundred and froze to death” — when there was snow in July.

So far this year the sun has been “blank” with no sunspots 76 per cent of the time, a rate surpassed only once before in the Space Age — last year, when it was 77 per cent blank. 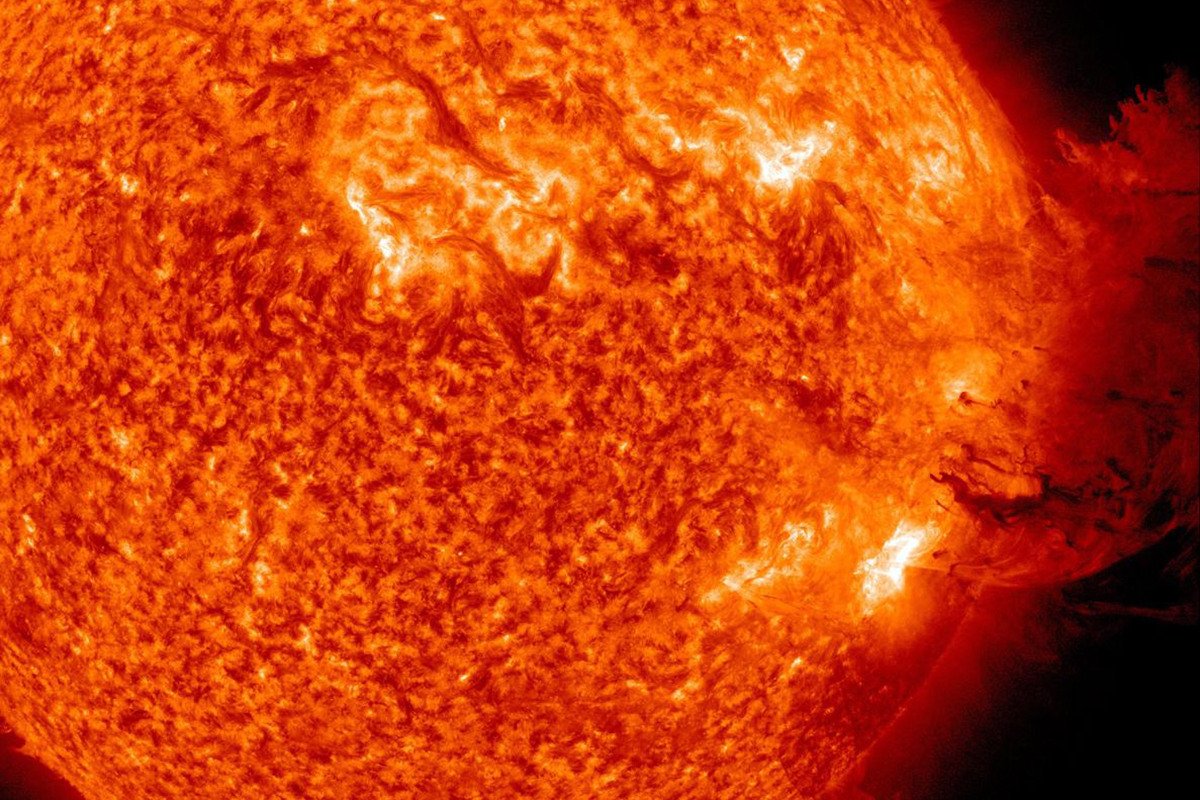 OUR sun has gone into lockdown, with reduced solar activity as part of an 11-year cycle. The sun is currently in a period of “solar minimum”, meaning activity on its surface has fallen. Experts bel…

If we get a pole shift due to a grand solar minimum then expect Yellowstone to pop.

This shouldn’t be news to anyone who has been preparing and paying attention to things that could actually make life more inhospitable than overreactive politicans afraid of catching the sniffles.

In a nut shell here’s what happens when the sun weakens and moves into a more dormant cycle:

What people need to understand is that this is a common and cyclical event. It’s not speculation or theory. It’s going to happen because it has happened before and it is generally consistent. 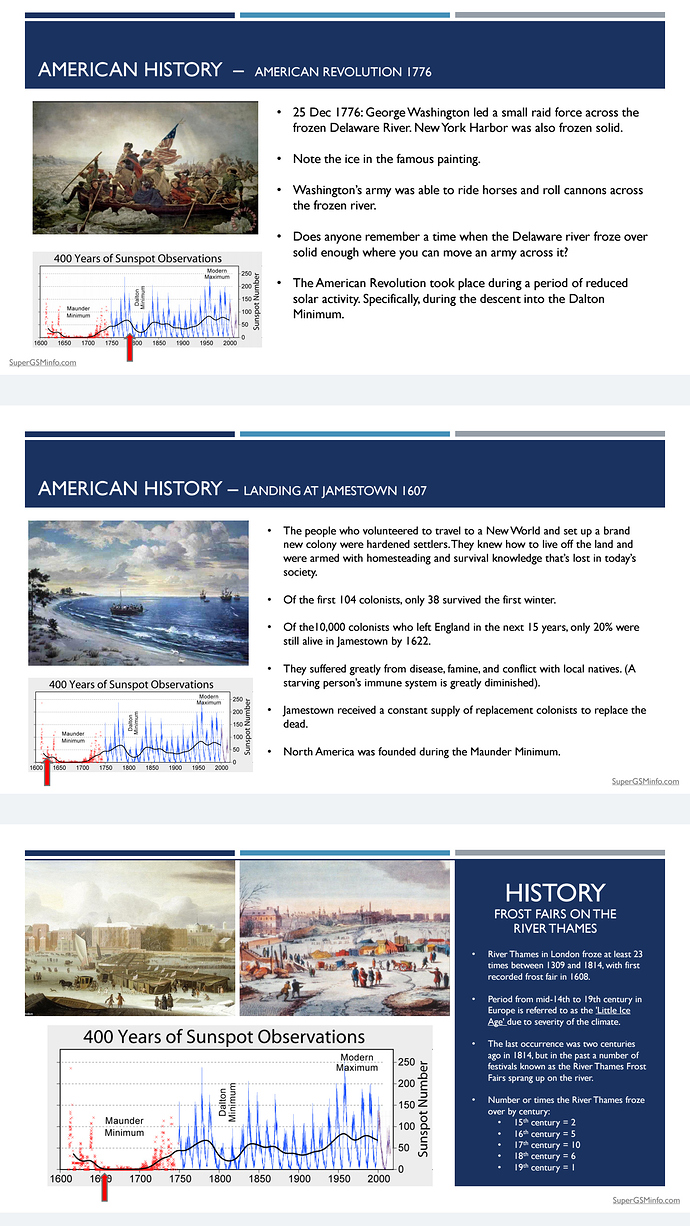 One plight at a time , we need to live our lives to the fullest and not be terrified at what may or may not happen .

There is no need to be terrified when you are prepared.

Everyone should also understand that fear is control. The idea is for the government to get everyone terrified and then they can say that they have a solution for what people are afraid of.

The deeper that fear is, the more fucked up shit you can make people do. That’s what’s happening right now.

This is control. In this sense, they are brilliant, absolutely brilliant because usually people will not react to indirect threats.

And that’s exactly why everyone should expect for these “catastrophes” to continue to pile on. This is not the last move to NWO but we are not far off.

The solar minimum will happen though. It’s a normal part of the sun’s weather.

There is no need to be terrified when you are prepared.

I assure you I’m never terrified .

Fear is one of the lowest forms of consciousness next to apathy. It severely limits one’s ability to act and think constructively.

History is written, so to speak, during cold periods.
In the last 2,000 years alone, Germanic tribes started migrating for lack of food throughout Europe, founding new countries, France being one of them.
(The name France comes from a Germanic tribe called Franks, origin of Frankenmuth in Michigan LOL)
England was also created because Anglo-Saxons sought a new country across the channel at the expense of Celtic Britons.

After a warm period 1,000 years ago, the earth cooled again causing famines in temperate zones of Europe and Asia, promoting Europeans “to expand their horizons” throughout the world.