The Impeachment of Barack Obama

Who said that former presidents can not be impeached? Considering that Obozo knew everything that went on in the Spygate fiasco wouldn’t turn about be fair play for all the impeachment nonsense that is being leveled unfairly against Trump? Why not give Democrats a taste of their own medicine and put Obozo and his boyfriend Michael on trial for committing high treason? There seems to be plenty of proof to bring about such charges and it would more than justify what Democrats are doing to Trump that returning the favour would serve as the needed anecdote for getting liberals to bend the knee and submit while a boot is on their neck so order can be restored.

FARRELL: Obama Wanted To Know Everything His Trump Spies Were Doing, And It...

Lisa Page said Obama wanted to know everything. Now, his allies are trying to tell us he was oblivious.

IMO, the things that are coming out speak for themselves. He will have that taint over him for the rest of his life.

Even worse for him is how he bungled the economy. Trump has shown him to be the bumbling rookie that he was.

IMO, there isn’t much Obama can be proud of to the majority of Americans.

Even worse for him is how he bungled the economy. Trump has shown him to be the bumbling rookie that he was.

This is maybe my favorite Obama clip proving exactly what you described. 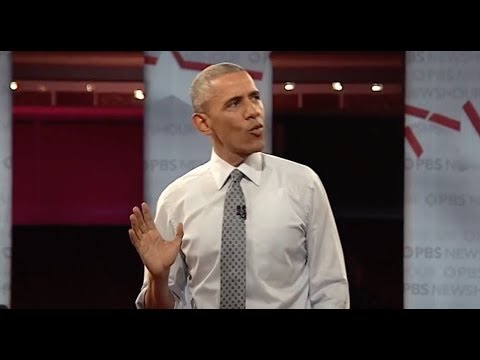 I hadn’t seen that, awesome.

I’d like to see it revised to add how he got Mexico to keep the migrants on their side of the border and USMCA to the point Obama made about making deals!

Obama has definitely taken over Carters top spot of being the worst President in the history of the country.

In the minds of some perhaps, but there’s certainly no consensus for that. 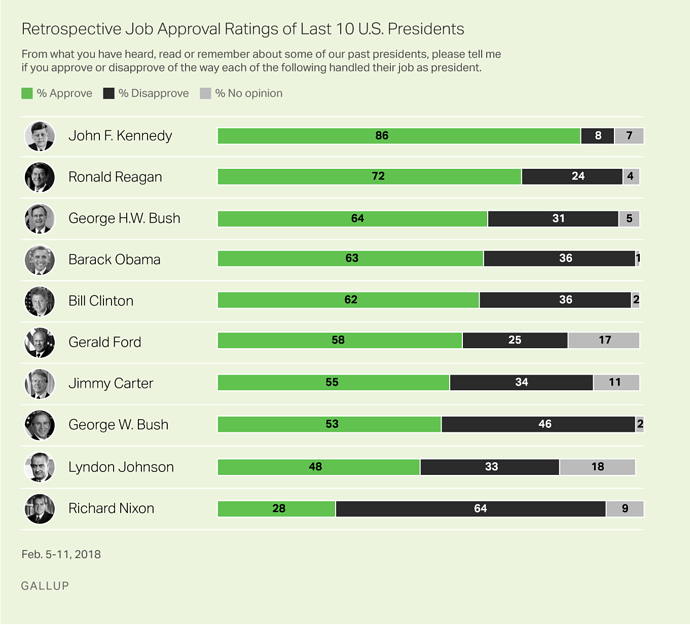 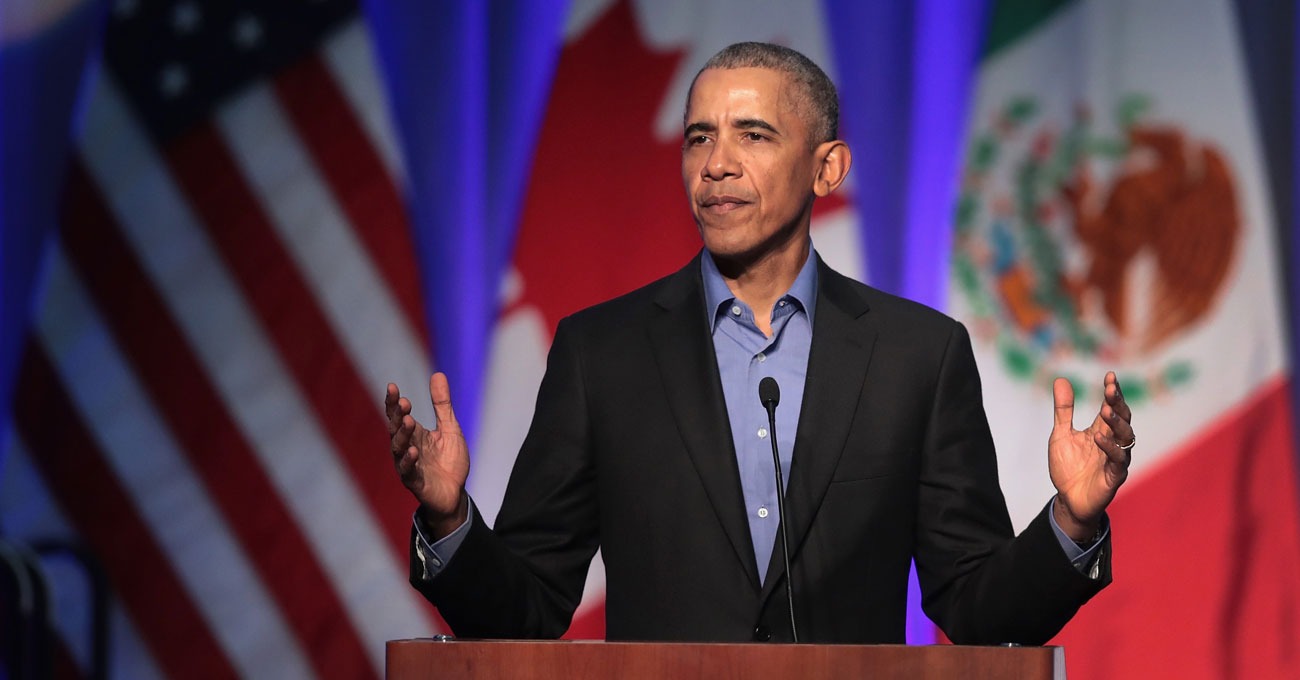 All fake news in retrospect, because he basically accomplished zero!

Got any more virtue signal nonsense you want to heap on your now defunct messiah?

Hmm. Is there anything you can think of between now and then that might impact these approval ratings?

Funny no one is talking about that Obama is guilty as hell for spying and knew everything and should be indicted on charges of treason? No?

Funny no one is talking about that Obama is guilty as hell and should be indicted on charges of treason? No?

I’m going to wait for the Durham report which should come out in the Summer.

In the meantime, I think it is pretty clear that Obama has his fingerprints all over spying.

What happens when the report comes out will be interesting to see. However, I don’t really hold any hope that people like Obama and Clinton will actually be held accountable.

As you know, as I know and most everyone knows, it is the underlings who take the fall while the elites skate free.

It would be very, very satisfactory to see the elites taken down for once.

I don’t think that will happen, but I’d like to see it happen.

What makes you think that the Durham report won’t be released until next Summer?

Barr said Spring or Summer. Best bet is Summer and maybe even Fall.

That’s a really important point because everyone suspected Obama’s involvement in this coup, but there wasn’t much out there to support his direct involvement. That is all changing quite rapidly. I also think if they pull non liberals they might get different results. What a joke.