Princeton just outdone themselves by admitting they have been supporting institutional racism. However what they didn’t expect in what is about to come next, and apparently they thought no one in the Dept of Education was paying attention to their little speeches and virtue signaling. They are about to get an extreme make-over lesson in what it is really like to be “woke” in today’s campus reform. Besty DeVos just bitched slapped Princeton! 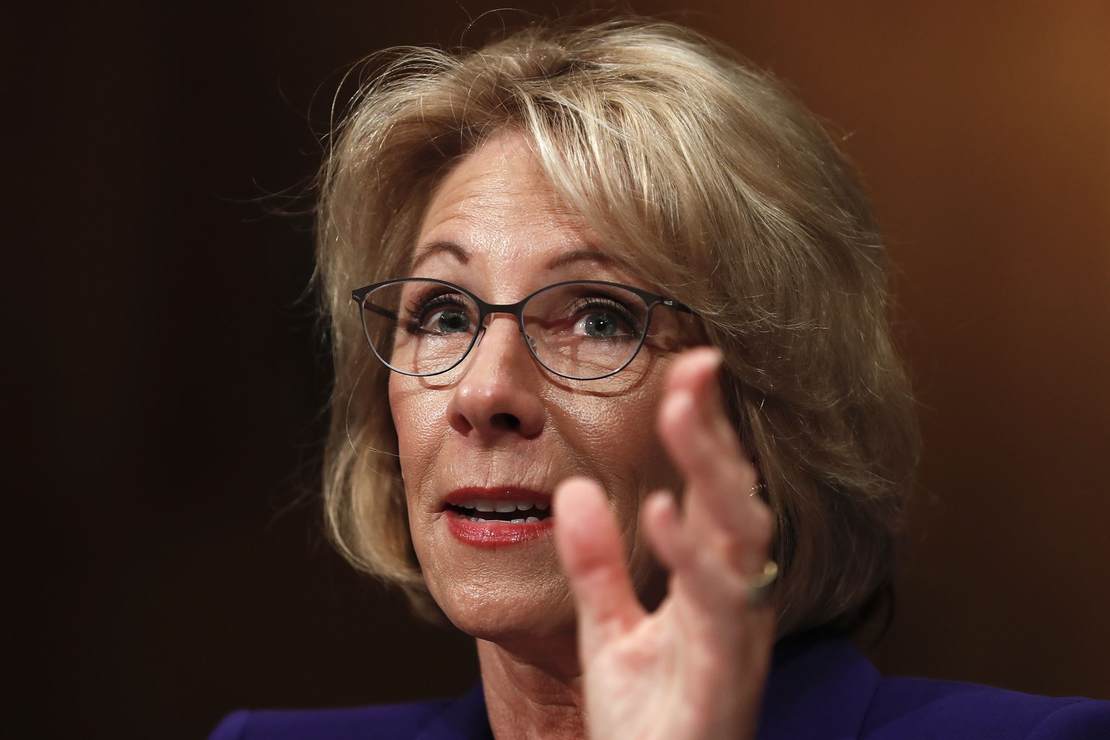 Betsy DeVos Calls Princeton's Bluff: If You Really Are Racist, No More...

Princeton's president confessed that the school is racist. The Department of Education called the university's bluff, threatening funding.

Early this month, Princeton President Christopher Eisgruber went through the woke “anti-racist” rite of confession: he published a letter confessing the ongoing racism at his university under his leadership. Such confessions serve to prop up the ridiculous claim that any racial disparities are ipso facto proof of “institutional racism.” Claims like Eisgruber’s are less a confession of actual fact and more a rhetorical weapon to push Marxist critical race theory.

Yet the Department of Education (DOE) decided to call Princeton’s bluff. According to a letter obtained by The Washington Examiner , the DOE launched an investigation into the Ivy League university. Princeton, like other schools that receive federal funding, pledges to abide by certain federal laws in order to receive federal funding.

Since Eisgruber became president in 2013, Princeton has received more than $75 million in federal Title IV taxpayer funds and the school “has repeatedly represented and warranted to the U.S. Department of Education Princeton’s compliance with Title VI of the Civil Rights Act of 1964,” the letter reads. “Title VI provides no person in the United States shall, on the ground of race, color, or national origin, be excluded from participation in, be denied the benefits of, or be subjected to discrimination under any program or activity receiving Federal financial assistance.”

“On September 2, 2020, you admitted Princeton’s educational program is and for decades has been racist,” the letter notes. “Among other things, you said ‘[r]acism and the damage it does to people of color persist at Princeton …’ and ‘[r]acist assumptions…remain embedded in structures of the University itself.’”

“Because of racism, you announced race-based ‘diversity’ measures for hiring, procurement, teaching, fellowship, and research funding,” the letter adds.

“Based on its admitted racism, the U.S. Department of Education ic concerned Princeton’s nondiscrimination and equal opportunity assurances in its Program Participation Agreements from at least 2013 to the present may have been false,” the letter explains. “Finally, the Department is further concerned Princeton’s many nondiscrimination and equal opportunity claims to students, parents, and consumers in the market for education certificates may have been false, misleading, and actionable substantial misrepresentations in violation of” U.S. law.

Therefore, the DOE is opening an investigation into Princeton and may end up removing funds from the university — and demanding Princeton pay back taxpayer funds it should not have received. “Based on the facts, the Secretary of Education may consider measures against Princeton for false Program Participation Agreement nondiscrimination assurances, including an action to recover funds.”

Princeton has an endowment larger than the GDP of many countries. Why the hell are they getting OUR tax dollars to corrupt what is supposed to be our best and brightest?!?

Very good question, which is why this is deserving of attention.

So you guys are all for free speech up until the point that speech gets made that you disagree with. Thanks for being open and honest about this. 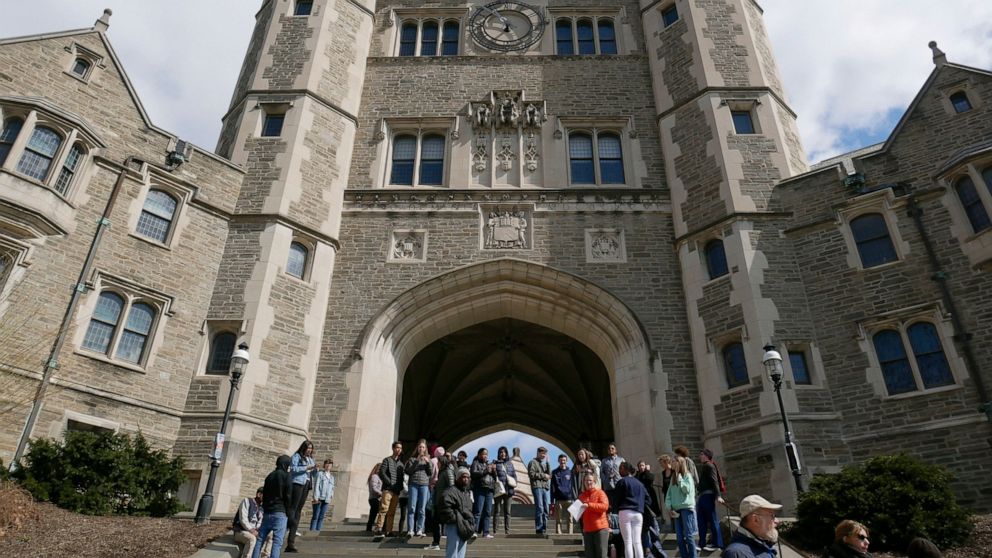 David, you usually scream racism at the drop of a hat yet when a liberal institution admits to it you ignore their trespass.

Why do you hate your follow Americans so much? Is it they don’t kowtow to the left? Is it thy bring uncomfortable issues to light? Why do you deflect on an issue like institutional racism???

I’m pretty sure that, in his utopia, confession of thought crimes and re-education is one of the higher “goods”

So you guys are all for free speech up

up until the point that speech gets made that you disagree with.

Up until the point it interferes with freedom of speech.

This has nothing to do with free speech rights, this nutty woke president of Princeton confessed to breaking discrimination and equal right’s laws. He is absolutely free to do that of course but his admission has to be investigated and this moron opened up the University to a slew of law suits from students who couldn’t get into the school dating back to 2013.

Boy this guy is a real winner!

I don’t know about anybody else but I foresee a slew of law suits coming at Princeton like a mac truck from people who couldn’t get into the school that will really put a dent in their endowment coffers.

Betsy Devos: a lot of parents are pulling their kids out of public schools and starting their own micro-schools. This is a good thing!

Ahhh Betsy, if you were doing your job, parents wouldn’t have to pull the kids out of schools.

So you guys are all for free speech up

Criminals should scream “free speech” before confessing their crimes and be exonerated. Liberal logic. Princeton president is not being prosecuted for his “wrong think”, but his confession for doing something wrong.