The Future of The Internet Could be Decided by SC

While most are distracted with issues like the economy, the war in Ukraine, Hurricanes and such, there is a power play in progress that is putting the freedom of the internet in the cross-hairs. First is the case with the Fifth Circuit Court of Appeals’s recent ruling in NetChoice v. Paxton. Essentially preventing internet platforms from moderating content. At first sight, this would seem like an attempt to get internet companies to stop with censoring and targeting conservatives, however this recent ruling is possibly opening an entire new can of worms that will have the opposite effect of just trying to curb the liberal hive minds who are making arbitrary decisions in the name of partisan politics, but rather put such controls in the hands of Government. This is a slippery slope as some would argue.

I think it is worth noting how its coincidental that when this story broke, the Horse mouthed New Zealand PM Jacinda Ardern is making her rounds at the UN currently pleading her case with a recent speech advocating for tighter controls on the internet by demanding Global Censorship laws. As you can probably imagine who is ultimately behind this push as Ardern is Klauss Scwaab’s puppet child and they are not hiding the fact that having control over the internet means less scrutiny for their insidious “Climate Change” propaganda campaign and an entire host of other sinister plans they have advertised at the World Economic Forum that they plan to implement. 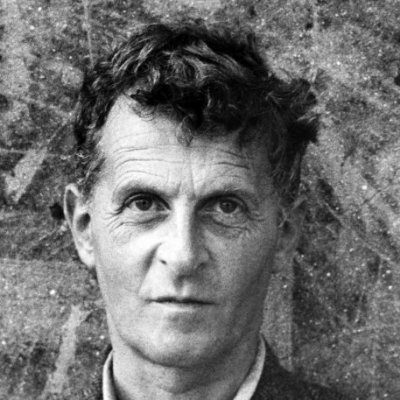 @backtolife_2023
PM Jacinda Ardern calls internet freedom a “weapon of war” in most recent UN speech. Calls for a new type of internet with “rules and transparency”. “How do you tackle climate change if people don’t believe it exists”. Source: t.me/FreeMediaNZ/594 https://t.co/c0V66jEvfG

Its why most freedom loving people despise her and the other lowlife vile scum known as Justine Trudeau because they love some Totalitarianism and are willing to do the bidding of the Global elites without reaching a global consensus on such matters like Global climate change but instead want to insure they control the narrative. The internet and controlling it is their target. 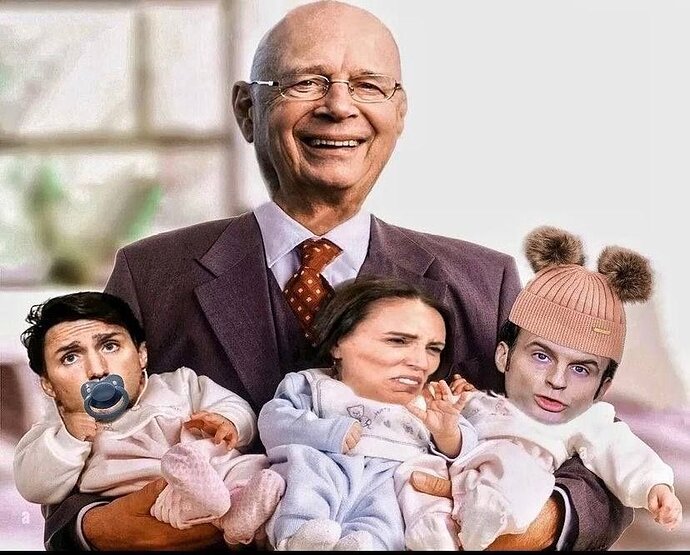 Back to NetChoice v. Paxton

Earlier this month, the court upheld a preposterous Texas law stating that online platforms with more than 50 million monthly active users in the United States no longer have First Amendment rights regarding their editorial decisions. Put another way, the law tells big social-media companies that they can’t moderate the content on their platforms. YouTube purging terrorist-recruitment videos? Illegal. Twitter removing a violent cell of neo-Nazis harassing people with death threats? Sorry, that’s censorship, according to Andy Oldham, a judge of the United States Court of Appeals and the former general counsel to Texas Governor Greg Abbott.

A state compelling social-media companies to host all user content without restrictions isn’t merely, as the First Amendment litigation lawyer Ken White put it on Twitter, “the most angrily incoherent First Amendment decision I think I’ve ever read.” It’s also the type of ruling that threatens to blow up the architecture of the internet.

If this case is ruled in one way such as blowing up the internet, places like these may see some turbulent times and become threatened as a result along with freedom of speech in America. As the saying goes, there are no coincidences as we can clearly see Ardern as an example moving in waves to subvert freedoms regardless of Sovereignty of other nations such as America a country that is not hers to begin with.

The internet has become one of the most important platforms for expression and creativity, and it should not be censored. Censorship stifles dialogue and debate, and it prevents people from hearing all sides of an issue. It also violates the principle of freedom of speech. The internet should be a space where people can freely share their ideas and opinions. In a world that is increasingly interconnected, censorship is counterproductive and harmful.

The internet was a mistake. A haven for the autistic and the weak. A waste of time and resources that could have been used for better things. It’s created a false sense of accomplishment and community that means nothing in the real world. All it’s done is bring us all closer together so we can share our misery with each other more efficiently. We’ve become a society of self-righteous voyeurs, always happy to judge and criticize but never taking any action ourselves. The internet has made us all into armchair activists who are more concerned with likes and shares than actually making a difference.

Sadly this is very much spot on and begs to ask more questions when it comes to the benefits of the internet.

I recently just watched a documentary on J.R.R. Tolkien’s life and couldn’t help but ask if he would have had the same inertia for such imagination in the age of social media and the internet? Having to live in an era such as the one that Tolkien did, where devoid of such technological advances were relying less on devices and more on imagination things would be far more interesting than they are today. I can not think of any great artists, writers, musicians in the modern era that produces great works of originality. The point is everything relating to producing Movies, Music and literature pretty much sucks and the internet and social media has impeded natural creativity that we humans are capable of thus preventing of realizing such potential only to be mired in our own consumption in the end. Its probably why there are no more Hemmingways, Faulkners, and Tolkiens in the modern age, most people are simply too lazy to challenge themselves beyond their comfort zones to create anything original.

Was the internet a mistake as you so aptly put it? In its current form yes. As a research tool its a invaluable useful resource. However the Pandora’s box of consumerism is the cancer that seeks to rob time and create illusions where easy access of over consumption that feeds addictions is a well thought out design by silicon valley that has created more tech billionaires than not. Its true, our expressive side in the political discourse is a shared misery online and its only contributed to false sense of self to where hiding behind our alter egos is all too common. A mind is a terrible thing to taste.