The FBI is the New Mafia and The Russian Reset

First the FBI, with their recent seizure of a Russian Oligarch’s 90 million dollar yacht off the coast of Spain raises some serious ethical question about the legalities of such actions, as well as the jurisdiction of the FBI itself. After examining this latest story, there is nothing outside of just being a Russian millionaire that suggests any laws were broken to warrant such an action. Further more, the question is" Is the FBI now just acting in the same way as the Mafia but with the power of state to forego sovereignty and observing and obeying the perimeters that they can operate in? Judging from their actions in recent times, dating back of course to Ruby Ridge and LaVoy Finnecum is appears so. 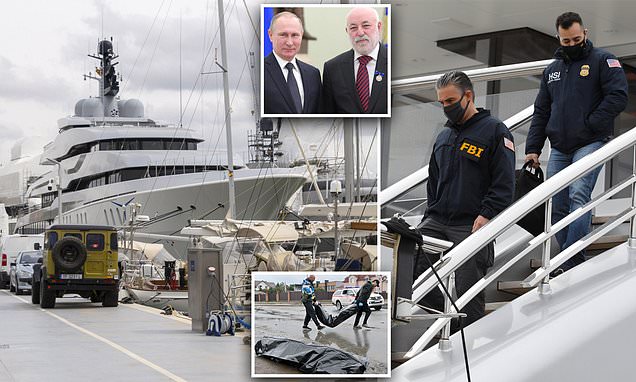 The U.S. and Spanish authorities seized a 254-foot yacht belonging to oligarch Viktor Vekselberg in Mallorca as part of an effort to sanction those close to Vladimir Putin.

The Russian reset as some on the other side of the spectrum who don’t for one minute buy what MSM media is trying to sell the world about Russia and their actions when is pertains to their military incursion into Ukraine is calling it, are now falling victim to the mass false propaganda working in overtime to sell a false story about Russian atrocities committed and inflicted on Ukraine soldiers. The fact that Russia is not beholden to the Central banks of the World such as IMF, Rothschild, and have no debt is an interesting angle and perspective to ponder when considering the motives of Western states who are insistent on doubling down to vilify Russia as the Boogie man when in reality the Financial Reset is taking place where the power of the purse in international centralization of commerce is shifting to Asia, with Russia and China as its major players at its table while sidelining the USA as a crumbling economy saddled with a burgeoning crisis of illegal invasions, manufactured social issues of race and gender benders to disrupt its unity. The latter of course could all be by design from within where certain people associated with the deep state are in allegiance with this point of view based purely from a Ideological one that want the US to become a third world country while the rest of the world catches up.

Now what we are seeing is scenes like this where false flag and stories are now making their way in the current discourse of the Mocking Bird Media to sell the world the idea that Russia is committing these atrocities, we as outside observers are left to ask, what is the motive and the end game here for trying to sell such false stories? Is there is bigger event coming in order to make whatever move is next as justifiable? Or is this just motivated to distract from other stories such as corruption, crimes committed by a sitting President and his son? Stay tuned, the dots are starting to connect in more ways than we ever expected them to! 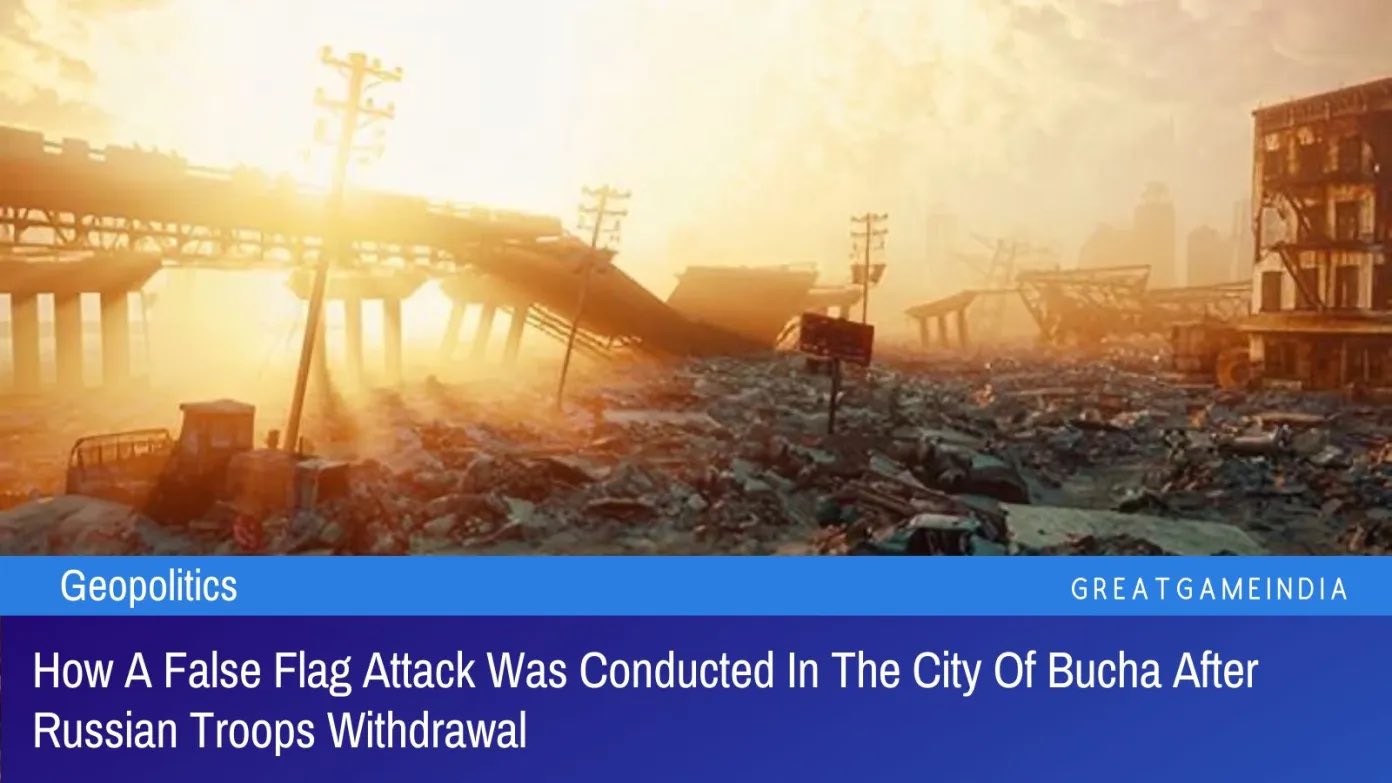 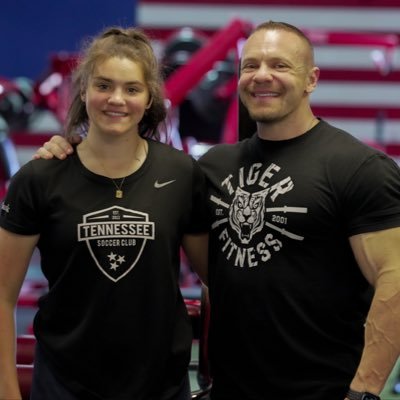 @MarcLobliner
Is anyone else concerned that the FBI can just seize shit that belongs to people who simply are friends with a “bad guy”? twitter.com/breaking911/st…

The FBI is as corrupt as hell , just look at their involvement with Trump’s presidency and the russian bullshit Hillary and the DNC created . Look at Hillary phone smashing etc

I just can’t over this latest example of what the FBI just did, and this is why they need to be torn down altogether. Going into foreign countries and seizing personal private property where they have no jurisdiction is totally unheard of. No due process, no probable cause, only that the owner is friends with a world leader who is being sanctioned. The FBI is what the KGB is to Russia, except the KGB is not going into foreign countries and doing what the FBI is doing. Can you imagine if the KGB went and seized personal property of say Bill Gates because he was behind funding a biolab in Ukraine? This is really concerning and disturbing on so many levels that I am not sure how to proceed with this latest development.

If the yacht was seized outside the U.S, how is their authority legal or is property seized by local or state law enforcement agencies.

That is the million dollar question everyone is asking!

Can the KGB now go into other countries and start seizing property of US citizens? If the FBI can do it why can’t the KGB do it as well?