The Enemy of the People

It has become the new “norm”, everytime we turn on the news, we are inundated with wall-to-wall coverage of news. Mostly about how President Trump is the “worst President” ever to walk and lead this country. Of course, if you are a Democrat or a liberal, it’s “music to your ears”. If you are a true conservative, you know that Trump is the “Greatest thing since…well, Reagan”.
Now that we have entered a different moment in time. A critical and sometimes numbing time in our Political history, that in 2018 - we endured endless “Fake News” stories.
Even President Trump had called the Mainstream Media - The Enemy of the People

We still read and see “fake news” as they continue to iniquitously pop up from time to time. But not as much as we did in the previous year. 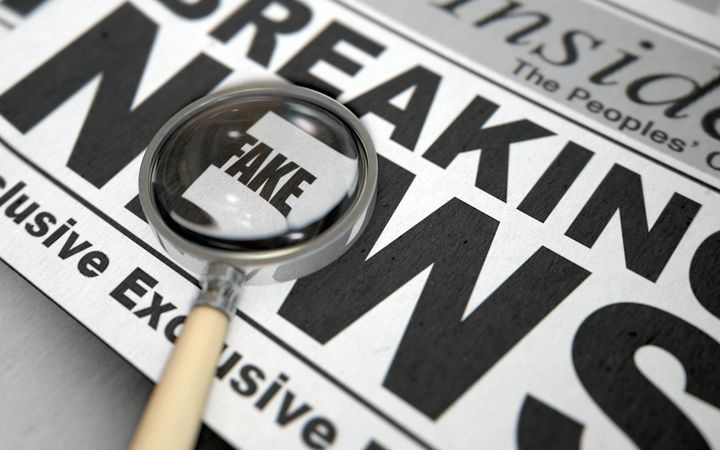 I am sure we will continue to be flooded with that nasty and untrue news reports leading up to the 2020 Re-election. Unemployment is at a 49 year low. Just that alone is a reason to be give Trump credit where credit is due.

He has been relentless in his work to bring America and Americans out of the downward spiral RHINO’s and Democrats have been forcing upon us via globalism, regulations that strangle business/business growth and horrible policies.

You would think there might be some appreciation of that. Instead, the democrats are doing everything they can to discredit him. The MSM is on the same page to discredit.

Trump has been very clear his priority is working on behalf of America and Americans. Politics take a back seat. His actions prove it.

Sad to say for a majority of the rest of the bunch, politics come first. America and Americans are much further down the list.

It is sad to see so many believe the American way of life is a “given” as though it could never change for the worse. Yet, the very people they vote for on the left have made their lives worse. No common sense reform of illegal immigration, manufacturing sent overseas, out of control spending, etc.

And sadly, the MSM will be right there to make sure the dots can’t be connected.

Not to mention, The Mueller Report, and the Jesse Smollet “Racism” case.

It will be interesting, in the months, maybe years, to come, to hear the stories of Horowitz, Huber, Rogers, Campbell, Collyer, and the government of Ukraine vis-a-vis collusion with the Hillary campaign and the DNC.

The only hero in all of this is Mike Rogers. Thank God that people like him still exist.

You know, as well, as I do…the Democrats will spin this as much as possible. To make it appear that these guys were “in bed” with Trump all along.
But it’s just a hunch…

But it’s just a hunch…

…and a plausible one at that.

If there are two constants in life it’s Democrats spinning to cover their hineys and dogs licking their nuts.