The End Of Democracy In The USA

Put yourself in Trump’s shoes. If you were President and you believed you were cheated, would you want to concede? Of course not.

I want to believe there was no cheating and I hope there was no cheating. But I am suspicious. Cheating may have occurred and if it did, the people who are responsible must not succeed. I hope that Biden won fair and square and if he did win fair and square, he deserves to be our 46th President. But if he was elected immorally and cheating is allowed to prevail, America can kiss its democracy goodbye. Democracy will be a thing of the past.

The voice of a Democrat says it all 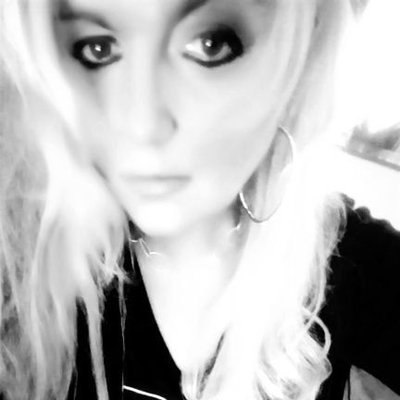 Certainly the end of DOMOCRA - cy

Things that make you go, “Hmmmmm?” - Odd, these Democrats who had their seat in congress flip to errors aren’t screaming for any investigations.

What if I told you we had actual foreign interference in our election?

What if I told you we had actual collusion between Dems and foreign powers to overthrow Trump and steal the Presidency?

IF this is not resolved through the proper legal channels THAT IS EXACTLY what the forefathers created the 2nd Amendment for, a government that has gone out of control and can no longer rely on its own check and balance system. Said out of control government will do everything in its power to retract the only thing that can bring it to its knees and punish those responsible for the corruption, THE ARMED CITIZEN. True revolution is a last resort but should it become necessary we CALL TO ARMS AND ROCK AND ROLL MY FRIENDS!! May CHRIST ALMIGHTY bless us all with knowledge wisdom guidance and protection in all things in CHRIST’S holy and powerful name. 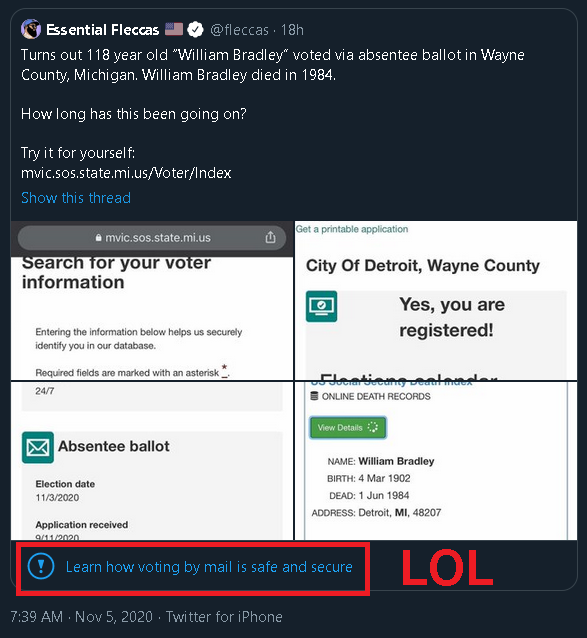