This thread is for posting random news stories that turns into something more significant worthy of discussions but doesn’t really fit anywhere else. 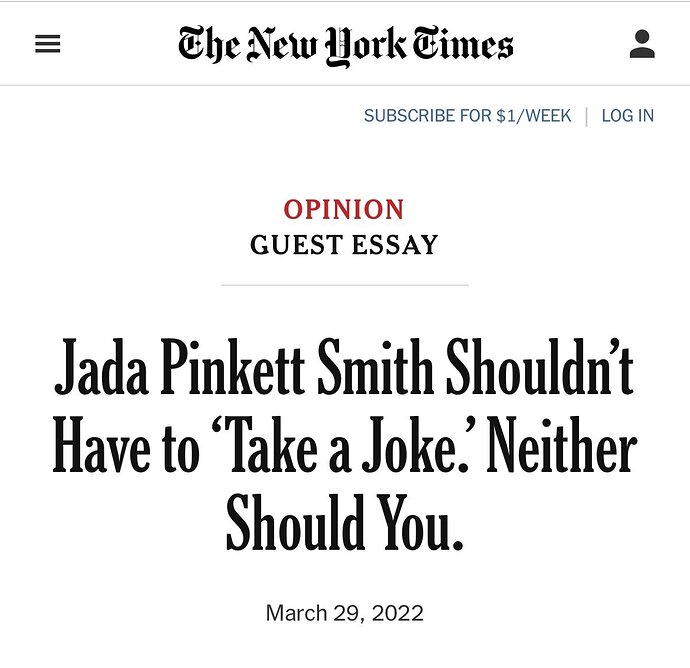 Chris Rock makes joke about Jada’s Alopecia at the Oscars

Pfizer happens to sponsor the Oscars.

After the liberals melt down how Trump was in trouble over missing time, this one is pretty hilarious!

It took 6 people to write this article? No wonder why we have stupid people like Montecrusty in the world! Holy fk! 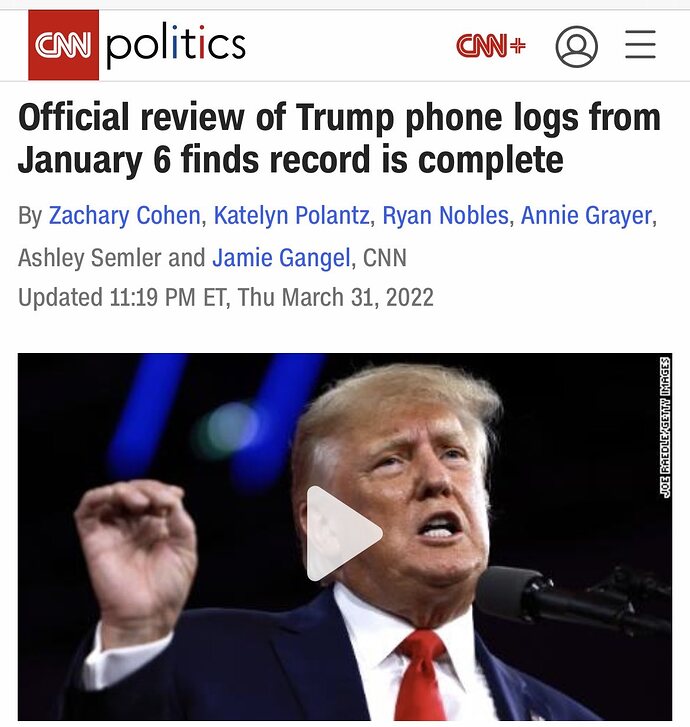 Gotta love Michael Knowles for call out a hypocritical University president, after the same president who invited Knowles to publicly speak at the college, turns around and call’s Knowles speech hateful. What do you think the university president did when Mr. Knowles challenged him to join him on stage to public defend his claim? That is right, he declined and cowered and hid in his office. 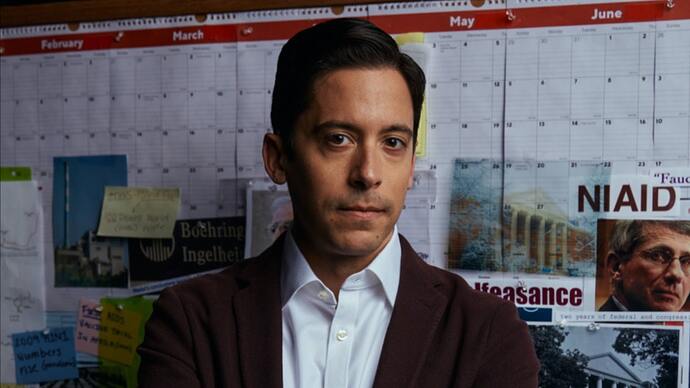 This just happen moments ago and I am saying Holy cow! 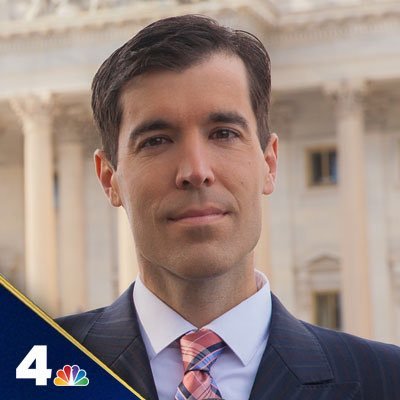