The Democrat Party Has Set a New Precedent

Apparently the Democrats no longer believe that a US President is required to be qualified for the job. They can always control whoever it is that they put in the Oval Office.

They did this in 2020 with the obviously incompetent, unqualified, demented Joseph Robinette Biden, Jr., and they are now trying to get Michael “Chick With A Dick” Obama to run so he/she can be elected by millions of useful idiots that think he/she and her cock-sucking husband, Barack Hussein Obama hung the fucking moon.

Their only concern is that a Democrat sits in the White House. Control of the Office of the Presidency and everything that comes with it then belongs to the oligarchy of Marxist/socialist/communist assholes that constitute the top echelons of the DNC.

The one and only qualification that carries any weight is that their candidate be ELECTABLE!

Biden’s claim was that he was the only candidate that could BEAT TRUMP! … and that’s all the counted.

Michael Obama is thought to have that qualification, so here we go again…trying to get an incompetent asshole elected POTUS!

Well 95% of blacks vote D and if a black runs for office 100% vote black . Then you have the white liberal women who love to vote for the black because of some imagined white guilt . Today we see Trump turning into a snake oil huckster with the vax BS . And all of his so-called friends and administration turn on him too . Time for Ron DeSantis to take over the show !!!

Agreed. DeSantis is the choice at the moment, but that could change in the next couple of years. I just don’t want Trump again. I liked him the first time and I voted for him twice, but his time is over.

Having said that, if Trump ends up being the nominee, I will definitely vote for him a third time.

Fortunately, blacks are slowly but surely abandoning the Democrat Party. They are being informed by enlightened blacks among them that the Democrats are not their friends and have been using them with empty promises for decades, if not an entire century.

Instant communications and social media have their faults, but also aid in the eventual spreading of the truth.

I see light at the end of the tunnel. (Let’s hope that’s not a train coming toward us!)

Trump just endorsed Katie Arrington, a weak candidate who served the 94th district. She successfully ran against Mark Sanford’s in the 2018 primaries but ultimately lost to a Democrat. Now she is running in the 1st district SC again in an attempt to unseat “Two Face Mace”. The problem with this endorsement is the fact this candidate is not only a former DOD contractor that is basically an insider of the swamp, but she clearly is wishywashy on almost every issue to which was the reason she lost the last time she ran. Trump’s record of the people he endorses is questionable without a doubt. The question is why?

She’s got the Star trek Uni 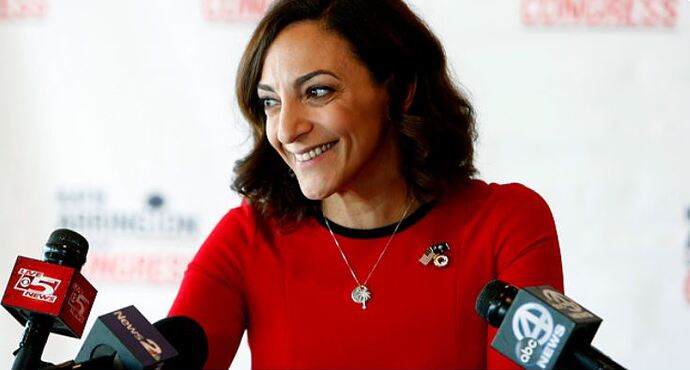 Trump’s record of the people he endorses is questionable without a doubt. The question is why?

Thyey all manage to use Trump and then turn on him , WHY ? An extremely poor judge of character and Trump is easy to fool .

Apparently so, and his ardent supporters have become a cult unto itself! I am so tired of the fking RINOS sell outs and he just endorsed another.

Not very outside the swamp is he? WTF?

I just hope Ron DeSantis gets the GOP nod , I would HATE like hell to have to vote for Trump for a third time . He went to the dem dark side of late a snake oil salesman and a RINO maker !!!

Now even Mc Connell turned on Trump , who is next ??? 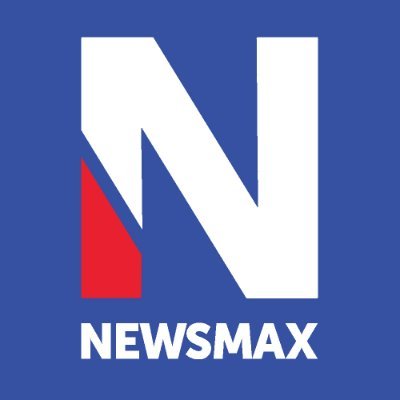 @newsmax
The Florida Politics website, which detailed the new Mason-Dixon poll results, said they are the latest sign that Fla. Gov. Ron DeSantis’ brand of Republicanism is appealing to those outside the GOP. bit.ly/34G7ELe https://t.co/qav8cGZv6G 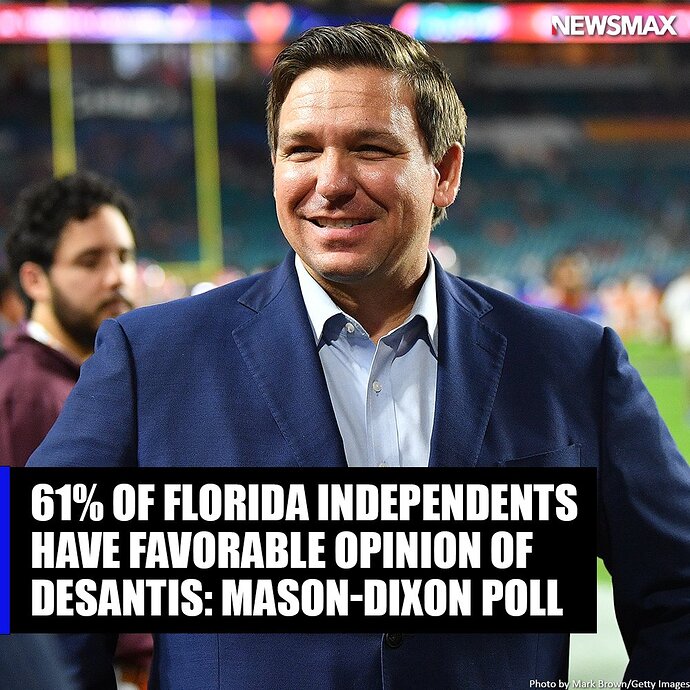