The Colonel is Back 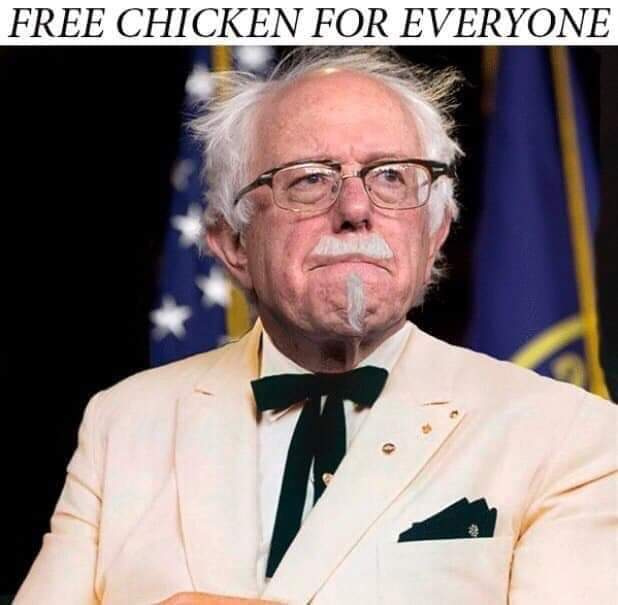 That secret recipe came from the old Soviet Union.

Must be why it’s still a secret.

If it were a US based secret, the chinese or russians would hav hacked and published.

It’s neither a secret that the far Left is composed of Useful Idiots still doing their thing even though the Soviet Union they served is gone nor is it a secret that the tall grass Left that the far Left hides in doesn’t care … they’ve been indoctrinated to think real American Liberalism (now sometimes called conservativism as the so-called “progressives” misappropriated the liberal name for themselves) is the enemy.

But they are, like even the earliest progressives, against everything this country was founded to be, the sort of government it was to have.