The Catholic endeavor was one of the greatest failures in the history of the world. At one time the Spanish held sway over half the world and because of their teachings of damnable heresies and practices the civilizations which they tried to start collapsed. The Spaniards even took their evils back to Spain and basically destroyed Spain, and they were never a world power again. Does this sound like a people or a religion that has God?

I’m not too big on most organized religions; although ( from my limited knowledge ) Buddhism seems fairly benign.

Nevermind the sheer dominance of the Roman Catholic empire for over a thousand years.

“How well we know what a profitable superstition this fable of Christ has been for us.” Pope Leo X (1513-1521) 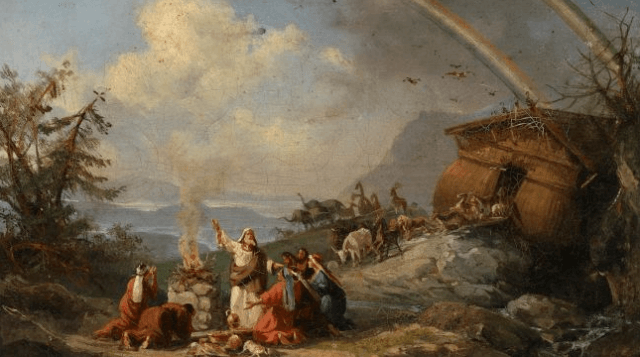 The Bible is Fiction: A Collection Of Evidence | Daniel Miessler

The Bible is a collection of old stories and myths that came before it, and this is easy to see by reviewing the similarities between the two.

What the church has allowed over the years and covered it up is down right reprehensible !! Moving perverts from one State to the next knowing full well they will repeat their child molestation and leave victims and families in devastation . Shame on them !

Though I don’t agree with him entirely, he has many good points. 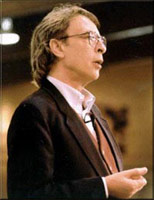 Laurence Gardner (17 May 1943 – 12 August 2010) was a British author and lecturer. He wrote on subjects such as the Jesus bloodline, anti-gravity and the cloning of Adam and Eve. Laurence Gardner's first book Bloodline of the Holy Grail was published during 1996. The book was serialized in the Daily Mail and was a best seller. He used his books to propose several theories, including a belief that Jesus and Mary Magdalene had married and had children, whose descendants included King Arthur and ...

THE Church has ruled for centuriesby exploiting fear and guilt.

I attended parochial schools; but I was ALWAYS WISE to the "guilt’ thing. They never ever got past me. I was raised in a family where simple common sense ruled. It paid off. I belive Jesus & the Buddha taught common sense. I was never moved by anyone who perverted the basic teachings of Christ; and I never will be.