The Atlantic: Ivanka out, Don Jr in

Encouraging report. It would be great if Javanka could be displaced. It may be that Ivanka has had so much bad feedback that Trump could be prompted to eject the pair. Don Jr. is popular in the party.

Some interesting background on the Trump family, including the start they got with a brothel. 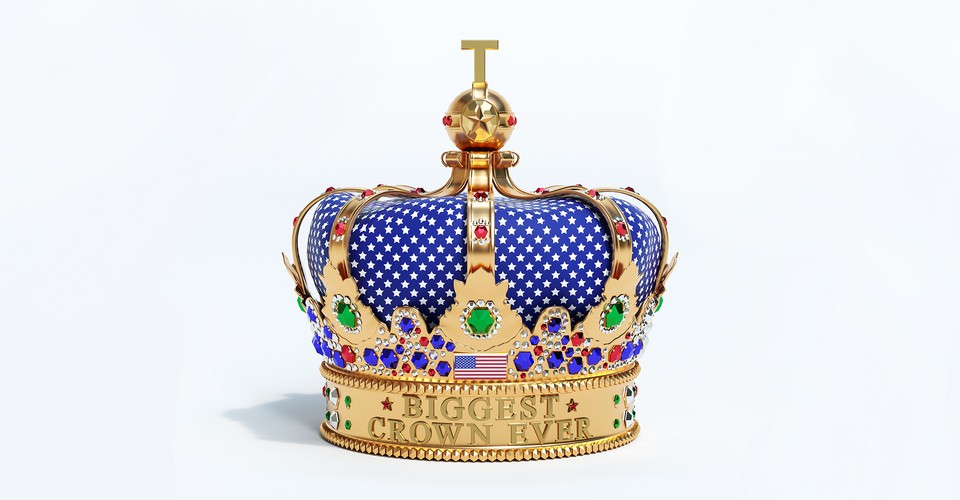 Ivanka was always Trump’s favorite. But Don Jr. is emerging as his natural successor.

Maybe something can still be salvaged from Trump’s squandered presidency, but this should have happened 2 years ago.

None of them should have a place in the White House. It’s nepotism and deeply anti-American.

Perhaps Trump expects so little in the way of fulfilling campaign promises by the start of U.S. presidential primary elections in February, that he is reaching to get what he can in order to satisfy his base voters.

Trump hasn’t accomplished much at all. He could be easily pummeled in a political debate over his performance as President.

If he gets exposed somehow in the primaries - by the unscrupulous dirt bag from South Carolina, for instance - the Democrats will have an opportunity to pursue that weakness

I am on the “believe when see” train, but then that is the attitude I have about literally everything that Boomer ■■■■■■ says.

If Ivanka and Jared get the boot, things could actually turn around a bit, first Trump news in a year that’s interesting

I agree! This is a bit of good news if it actually happens!