The age of offense

In other news,
Real life heros and poor people join in national protests about long standing attempts to marginalize their entire demographic sector…essentially equating the sum of their social worth with sandwiches. 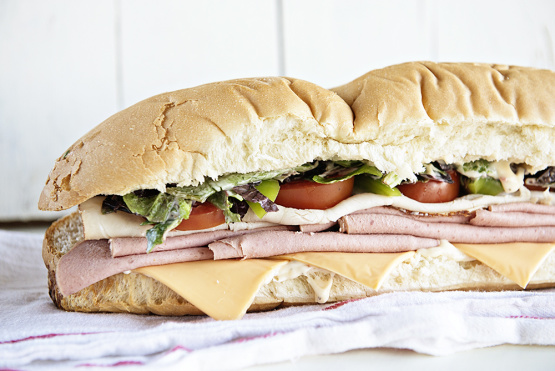 Nothing fancy about this, plain ole basic. I used Millers #34573 for the Italian Dressing 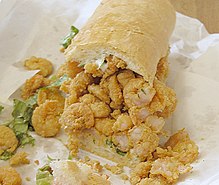 A po' boy (also po-boy, po boy or poor boy) is a traditional sandwich from Louisiana. It almost always consists of meat, which is usually roast beef or fried seafood, often shrimp, crawfish, fish, oysters or crab. The meat is served on New Orleans French bread, known for its crisp crust and fluffy center. Roast beef was New Orleans' most popular po'boy filler up to the 1970s, but a wide selection of fillings are possible as long as the "po' boy bread" is used), with fried shrimp, fried crawfish...

Oh, that is tho thilly!