Has anyone considered that this ‘accelerate’ meme is being promoted in alt-right circles by leftists to make conservatives look crazy and make sure Trump loses in 2020? If the alt-right goes down the terrorism route in the next year there’s going to be a huge backlash against the right, which is exactly what the left desires.

The left is very afraid of a second Trump term in office since more Supreme Court seats are on the line and their whole agenda for the next 30 years is facing derailment. These people will do anything to prevent Trump’s reelection, it is not stretching the imagination to believe they’re trying to turn the alt-right into terrorists now just as a way to discredit nationalists before the election.

I do think it’s weird how everybody is all of a sudden full acceleration. Trump still has half a term left and it’s like everyone is just giving up. I know everyone is pissed off about the wall situation, but there is still time to get a significant amount of work done.

Yea, lets just sit around while we are being out bred by the brown people being imported to our countries.

We should only fight them once we are heavily outnumbered.

Accelerationism is a bad idea.

Why would we want to fight NOW when we have the advantage?

Lets fight in 10 years when we don’t have the advantage.

Like all leftist memes, they’ll fade away into obscurity by their forced nature. Well, and most “new memes” nowadays. 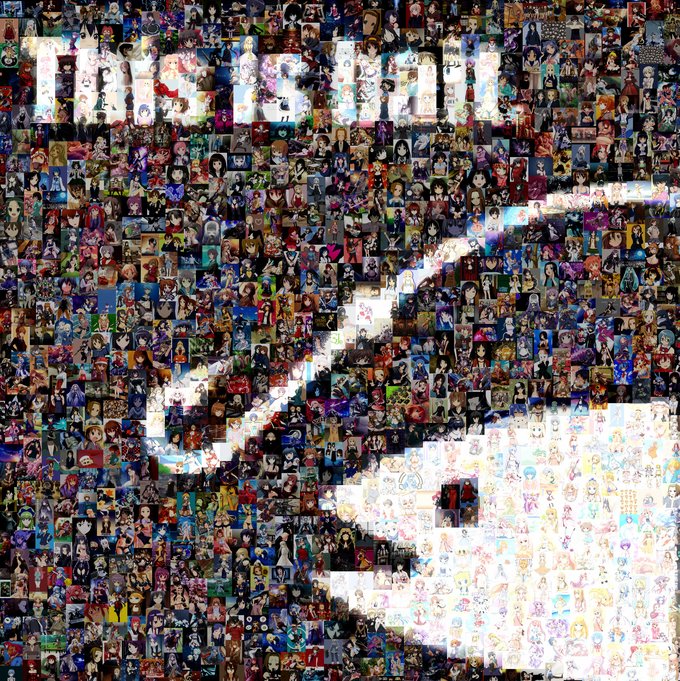 This crap makes me laugh.

I have a life, a job, a family, and several houses.
I was catching fish in our pond with the kids yesterday.

Seriously, these people need to get out of Mom’s basement.

What does that have to do with what the OP is talking about? I don’t really understand the connection?

So not only are you complacent about what is really happening because ‘you have a bunch of homes’ but you want you want to tear down anyone who is actually observing the matter at hand.

That’s ok - when this all comes crashing down those homes won’t be worth shit.

I think there is a mothership coming to save people like @YangGang and the brand spanking new @KaliYugaSurfing.

You are incredibly good at displaying your ignorance.

A significant worldwide transformation is coming in 2025…at the beginning of Yang’s first term as our President.

Of all the things the left is most worried about in this country right now Federal courts both district and Appeals and SCOTUS appointments by Trump are tops on the list.

Most of the left’s agenda has been implemented through the courts and with the divisions in congress and between The People the courts are the only way to either undo the damage that’s been done or to permanently secure their power base.

The whole “alt right” meme is a creation of the left and pretty much everyone right of center is now being labeled as part of it and we’re the worst thing since the Nazi Party took control of Germany in the 30’s.

As for your theory, I don’t know enough about the “Accelerate” movement to comment other than to note it must not have gained much if any traction yet since this is the first I’m hearing of it.

Nobody is giving up except lunatics and those that were pretending from the beginning.

You people are dangerous in your prejudice and ignorance.

Non Hispanic Whites are going to outnumber traditional whites in another 10-15 years and that’s irreversible so what do you suggest, gunning them down in the streets?

On the flip side Latino’s are overwhelmingly Conservative and Catholic and if we get them on our side the left is done for generations.

Do you really think going to war, literally, with your natural allies is a winning strategy?

We’re gaining steadily with Black and Hispanic Americans right now which is why the left has gone full bore on importing illegals promising them amnesty and it’s the same natural allies you want to go to war with that will help keep us from losing the country unless we do something stupid like going to war with them.

Either this guy is into “accelerate” or he just wants to have sex with AOC.

I doubt that there is any “guy” at all,

Wow. Never thought of that. It’s like a type of commercial… what do they call them… where they use someone you can relate to . Ahh… maybe.