Texas town declares itself a 'sanctuary city' — for unborn babies

Texas town declares itself a ‘sanctuary city’ — for unborn babies 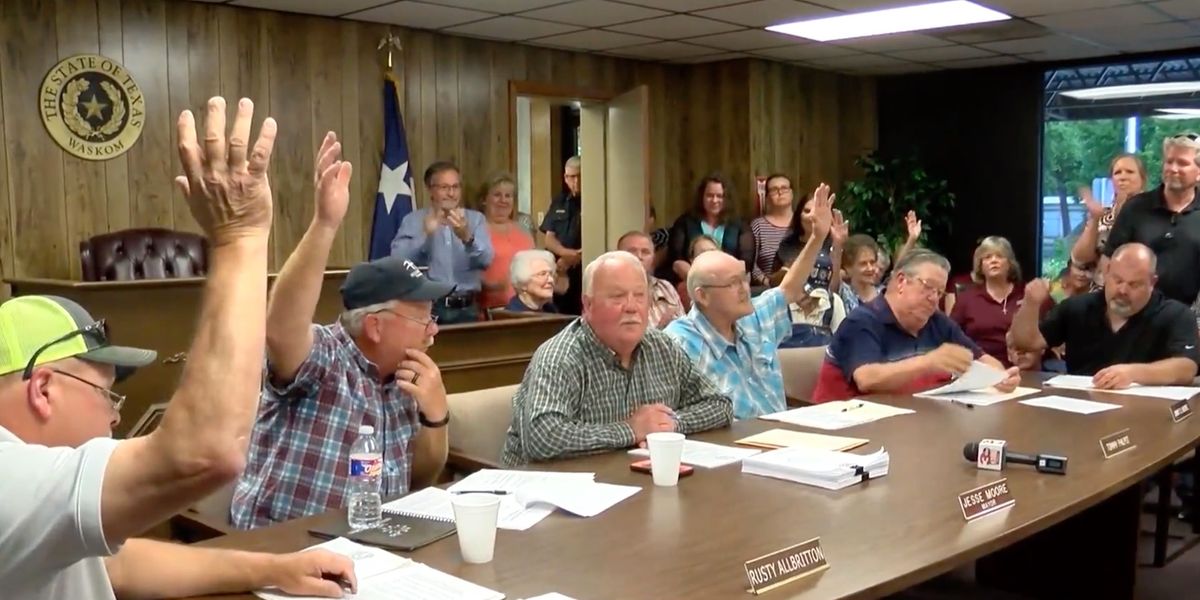 Texas town declares itself a 'sanctuary city' — for unborn babies

There will be lawsuits

The five member city council of Waskom, Texas, has declared the small town a “sanctuary city,” but not for illegal aliens, for unborn children.

The vote took place before a packed house and was unanimously in favor of banning abortion and declaring pro-choice laws to be unconstitutional.

The ordinance says pro-abortion laws are “unconstitutional usurpations of judicial power, which violate both the Tenth Amendment the Republican Form of Government Clause, and are null and void in the City of Waskom.” "…The ordinance makes organizations that perform abortions or assist in obtaining them “criminal organizations,” such as Planned Parenthood, NARAL Pro-Choice Texas, and others like them.

It was modeled after the city of Roswell, New Mexico’s resolution declaring it a “sanctuary city for the unborn.” But the Texas ordinance goes even further because it bans abortions within city limits.