This was a miraculous story with a twist. First two adults and and two children survived the plunge but are in critical condition is a testament to the safety standards that Tesla cars have engineered.

Where the story gets more interesting is the driver, Dharmesh A. Patel, of Pasadena whose occupation is a doctor is being charged with attempted murder. Authorities stated their investigation so far weren’t able to determine the Tesla’s driving mode the during the 250 foot drop on Devil’s slide, however, they did say it does not appear to be a contributing factor in this incident.

Patel is being treated for his injuries and will be booked into San Mateo County Jail upon his release from being treated at the hospital. Somewhere between the rescue and preliminary investigation at the crash scene Police were able to determine that the driver of the car intentionally drove off the cliff in an attempted murder suicide. 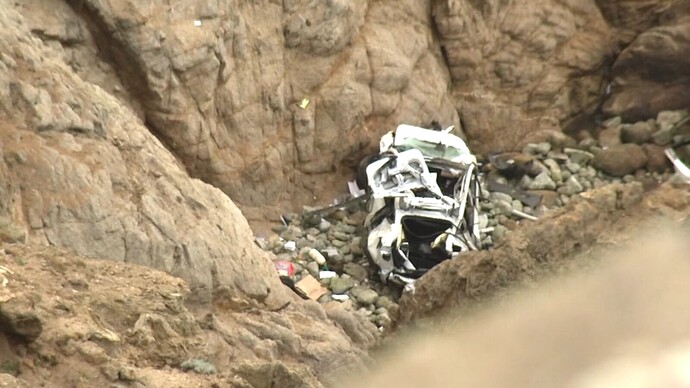 The driver has been placed under arrest for attempted murder and child abuse after intentionally driving off the cliff in his car with one adult and two kids inside, the CHP said.

This is such a strange story during very stranger times.

As we head further into our collective futures I would fully expect these kinds of events to be common occurrences. Hell, young teenagers dropping dead and no one seems to be batting an eye.

The pandemic changed people, made them crazier. Something in the vaccines causing trouble in people? 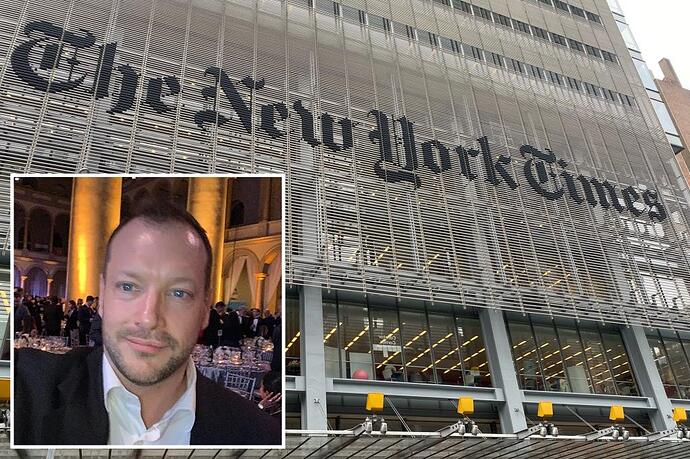 The political columnist is survived by his wife and two children.

Be thankful you never have to deal with collective Americans losing their minds. I suspect it will get much worse in 2023.

No freaking guardrails over cliffs in California.

You’d figure with the states push for wokism and nanny state they’d catch up and update their safety standards.