Telling It As It Is: L.A. Archbishop Decries Rise of Globalism, Anti-Christian ‘Elite Leadership Class’

So what happens now is that the Leftists aka Satan’s Children will do what? Try and Cancel our Archbishop? Send him death threats? They are TOTAL FILTH.

As a Roman Catholic I’m ASHAMED that Anti-Pope and False Prophet Francis is squatting in The Vatican, he is the Agent of Satan and in my opinion he is the number one candidate for the one that Our Lord forewarned us about The False Prophet. Francis is the EPITOME of EVERYTHING Anti-Christian.

Unlike Archbishop Jose Gomez who is telling it as it is: 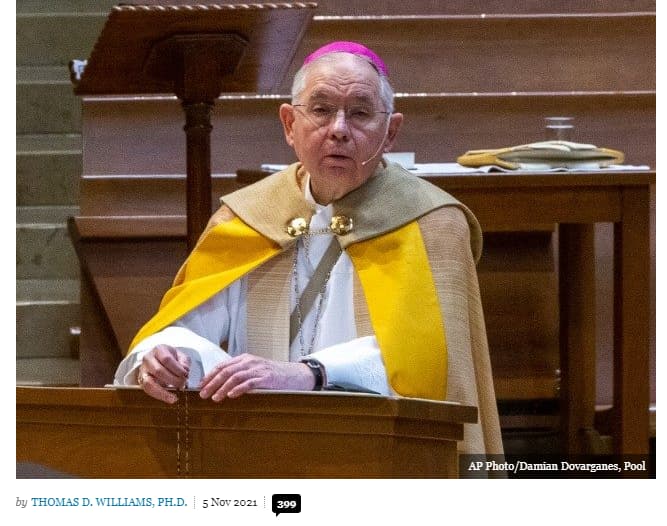 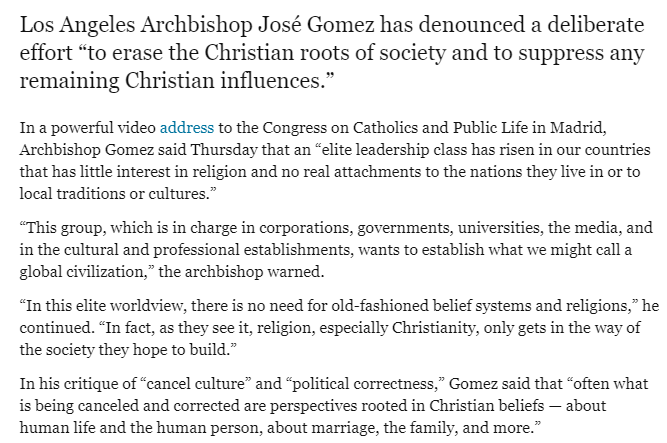 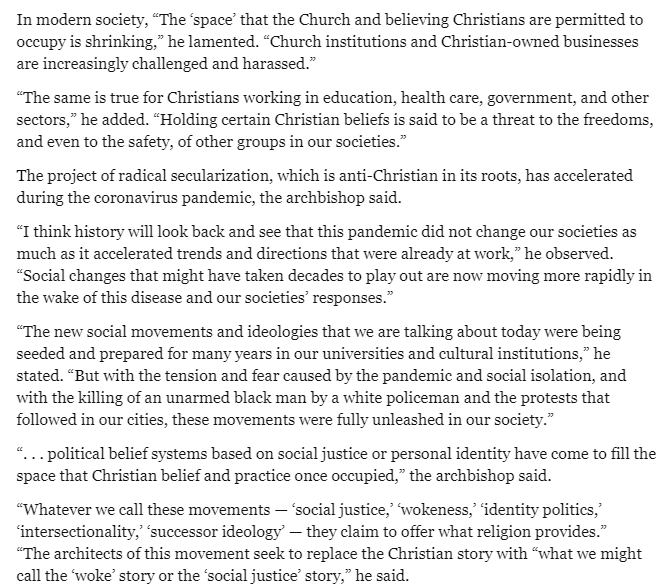 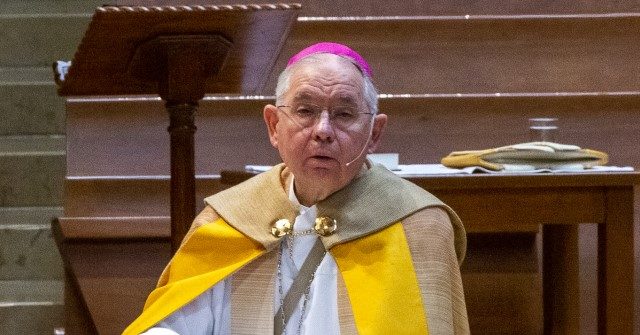 L.A. Archbishop José Gomez has denounced a campaign “to erase the Christian roots of society" and to suppress Christian influences. | Faith

Yeah, and there is a movement in American catholic leadership to deny Biden communion. Did you notice that the pope gave Biden communion last week. Shows what the Pope thinks of Biden….

That is because the pope is a globalist puppet! Only stupid people like you don’t know that!

Shows what the Pope thinks of Biden…. 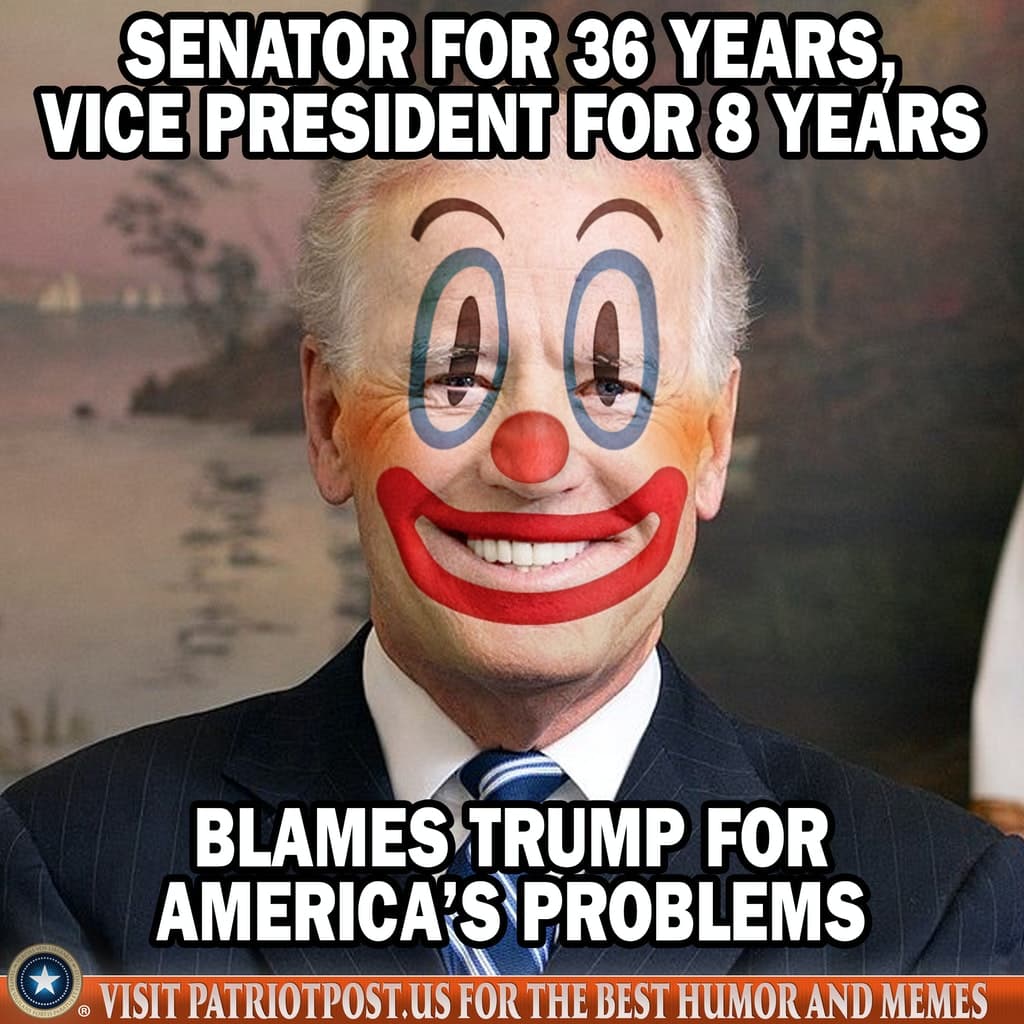 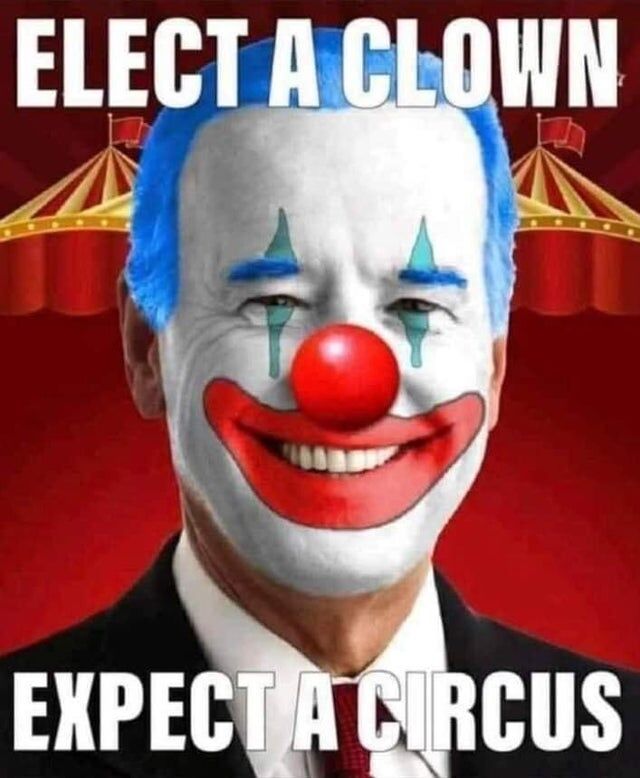 Btw Lucy, globalism began as soon as ships were developed, with capability and began plying the seas, and has grown incrementally over the years. As technology continues to develop complete globalization, no borders and a global government are inevitable, that’s still far off, but inevitable……

Lucy, I wonder what he’s scared of. Is god not capable of perpetuating this religion….

If you deregulate we will have thousands of small manufacturers popping up all
Across America. Deregulation equals competition. Hurts big corps

"G"od is capable of anything. Too bad you deny Him. He will forgive you, but you will have to come to Him and repent.

Don’t bother with the Montecrusty! He can not be helped or saved. He is a servant of Satan whether he knows it not and he regularly blasphemes his name.